How to Switch Characters in Xenoblade Chronicles 3

Take charge with your favorite character in Xenoblade Chronicles 3! 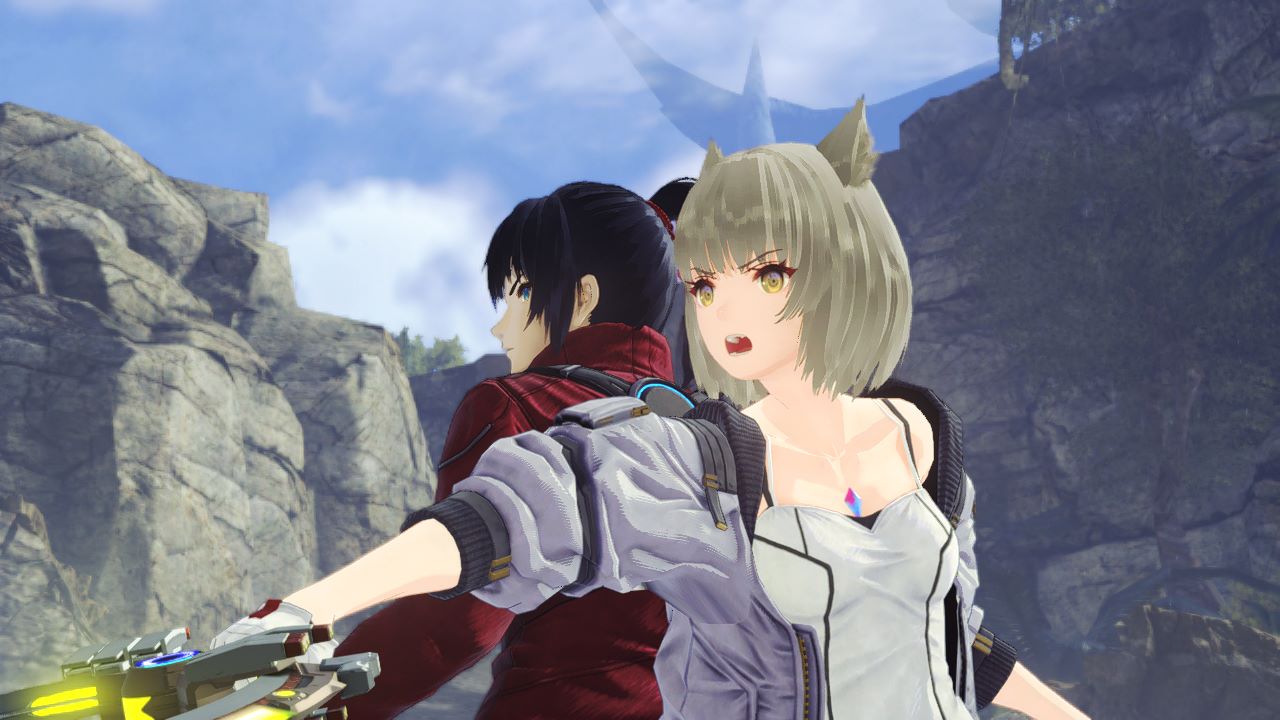 Xenoblade Chronicles 3 doesn’t just offer many areas to explore, or many foes to fight. It also offers many different ways to play through the game, thanks to its new class systems and the never-before-seen Interlink feature. Players can make the most of these features by swapping their character, although this feature does not become available immediately. To switch characters in Xenoblade Chronicles 3, fans will need to play through more of the game’s story than they might realize.

How to Switch Characters in Xenoblade Chronicles 3

Once the feature is unlocked, switching the party leader can be done out in the field or while battling enemies. To swap characters, simply hold ZL and press L or R to cycle through your party members. The party member’s name you’ll swap to will appear below the L and R button icons that appear. This is especially useful while facing off against certain powerful Unique monsters, as you could quickly switch to a healer and save your group before they get knocked out. It’s also helpful for players that want more slower-paced playstyles, opting to simply defend against attacks instead of running around enemies and hitting their weak points.

Unfortunately, the ability to switch characters isn’t immediately available to you. As you progress through the game’s first chapter, you’ll be prompted to temporarily play as other characters for short bursts of time, helping you get used to the game’s mechanics. Switching the party leader only becomes fully available at the start of Chapter 2. You’ll be prompted to save your game at that time, so it should become obvious as to when you can finally do so. This means early battles near Colony 9 will need to be completed at the start of the game as Noah, ensuring players will practice their positioning during each important fight. Try out the different party members at your disposal and don’t be afraid to stick with your favorite!