How to Raise Interlink Level in Xenoblade Chronicles 3

Want to boost your power even more? Learn how to level up your Interlink powers! 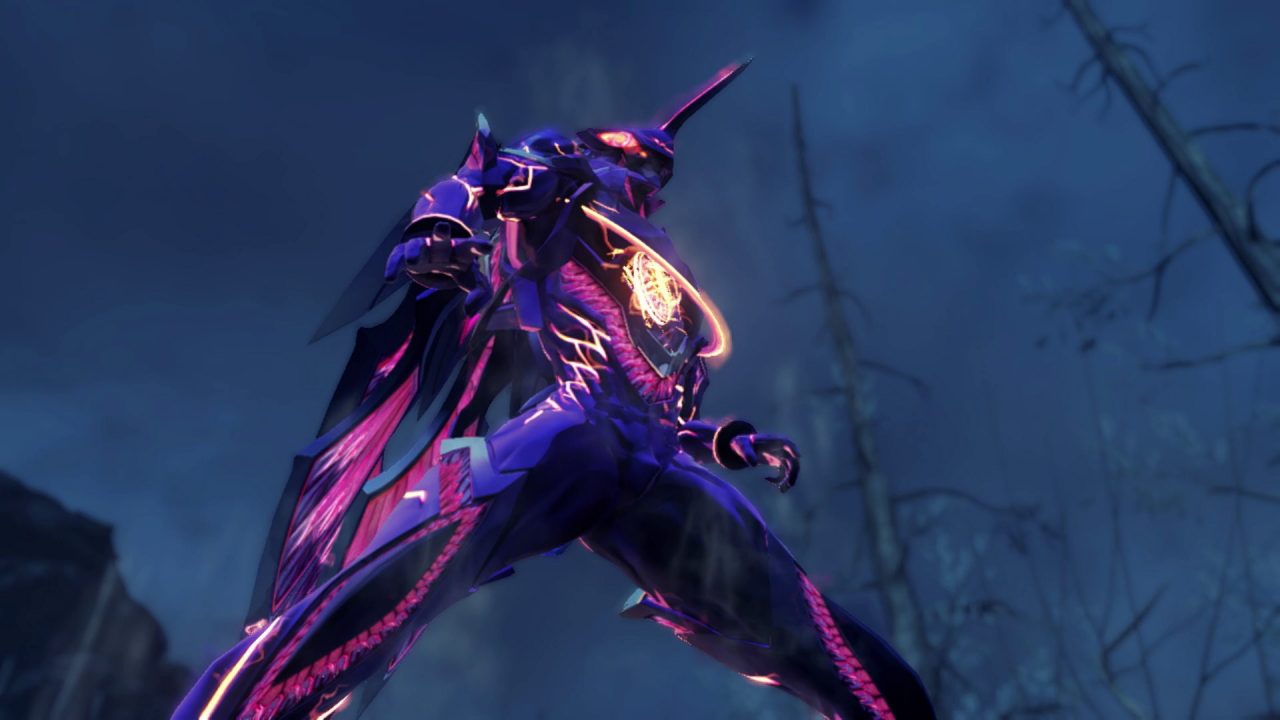 As you make your way further into Xenoblade Chronicles 3, you’ll unlock the ability to interlink with members of your team, allowing you to turn into the hulking Ouroboros creatures. You’ll be able to utilize the power of your partner and cause devastating damage against regular foes, as well as bosses that you come across in the main storyline. Plus, they just look super slick.

If you’re looking to keep on top of this, however, you’re not only going to need to focus on leveling your character up, but you’ll also need to work on leveling up your Interlink Level, which sounds a lot more complicated than it actually is. Let’s dive in and see what you’ll need to do to make this happen, so you can keep your power levels over a specific point!

How To Level Up Interlink In Xenoblade Chronicles 3

If you’re looking to push the power of friendship to its limit in Xenoblade Chronicles 3, you’ll want to perform Fusion Arts, which will let you pair an attack with your current class, alongside the power of one of your arts from another class. As you play through this game, you’ll be able to swap out and master classes on the fly, so you’ll be able to find different Arts that work with your playstyle, so matching them up with one another can cause some significant damage.

If you’re looking to start using Fusion Arts or having your computer-controlled allies start using them, you’ll want to utilize the ZR and ZL buttons as soon as possible. If you’re in control of your character, using the ZR button will allow you to use X attacks to their full potential, and ZL will allow you to bring up the Tactics menu, which can have you focus your allies on Fusion Arts to level up their Interlinks, as well.

As you use these Fusion Arts, you’ll start gaining extra experience towards your Interlink, which will allow you to level up and start earning new attacks and powers, as well as Soul Points so you can become the strongest in the land. Make sure that you’re keeping track of who is and isn’t using their Fusion Arts to their full potential, so you can swap out to them and start raising their levels, as well.

If you’re new to the franchise and want to learn everything there is to know about this massive new JRPG title, make sure that you’re checking out our Xenoblade Chronicles 3 Guide Section, where we cover topics from different ways to traverse the world, finding your way up the Sand Dunes that show up in the world, to different language options that you can select in the game. If you’re struggling to keep up in fights, find out how to level up quickly in the game, to make sure you’re always emerging victorious!