The perfect duo to keep your team alive. 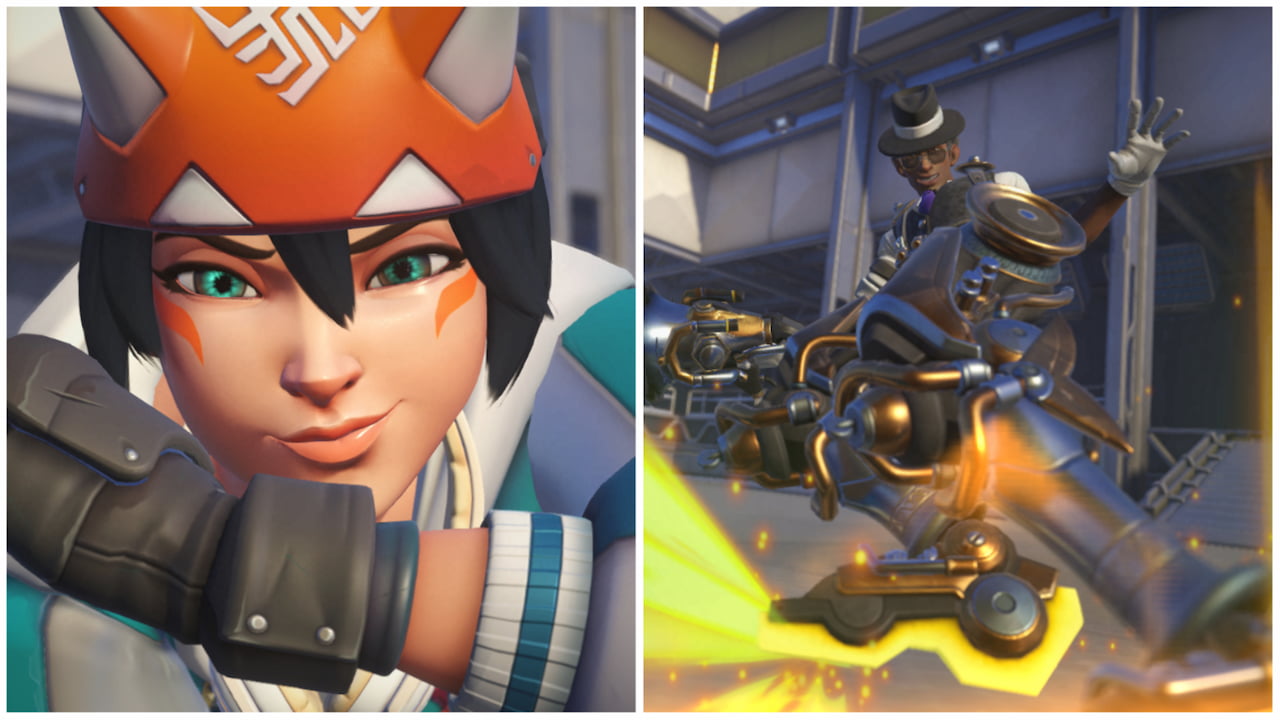 If you want to rank up in Overwatch 2, it’s essential to know which support combination works and which doesn’t. For example, you want to avoid pairing a low and single-target healing hero like Zenyatta with Mercy, who can barely keep a tank alive. In that situation, you’ll want someone with more healing to replace one of them. Knowing which support duo can compensate for each other’s weaknesses can quickly turn the game’s tide and make you both unkillable. So, if you’re wondering which are the best support combos in Overwatch 2, look at the list below!

When it comes to the best support combos in Overwatch 2, you’ll want to consider the amount of healing from each support, their utility, and their ultimate. While there are many decent combos out there, it can be confusing to choose which one’s best. Fortunately, we’ve compiled the best combos in the current meta to help you keep your team alive.

The Kiriko and Lucio combo can be a nightmare for the enemy DPS since both have excellent mobility. Lucio has a wall ride ability that can keep him away from danger, while Kiriko can climb walls and is just one teleport away from the enemy team. This pair may not provide intense healing bursts, but they can lead the fight since their kit enables the team to engage and disengage safely. Kiriko’s single target healing, combined with Lucio’s AoE healing, is still great because Kiriko can focus on healing the tank, while the squishies can group up with Lucio to get healed. In addition to that, they have strong ultimates that can be used defensively and offensively.

Baptiste and Mercy is a great combo to compensate for the lack of damage in your team. The best thing about this combo is that Baptiste can assist the DPS when necessary while keeping the tank alive simultaneously. With the tank taken care of, Mercy can focus on damage-boosting the DPS in the team. If one of the teammates dies due to overextending, Baptiste can protect Mercy with his Immortality Field to keep her alive when resurrecting. Both these heroes also have excellent mobility since they can “super jump.”

Ana is a powerful healer that can provide a steady stream of healing to your team. When paired with Zenyatta, the two can offer a powerful combination of healing and damage. Ana’s sleep dart can be used to put important targets to sleep, while Zenyatta’s Discord Orb can allow your team to deal more damage to the person sleeping. If that’s not enough, combining Ana’s Biotic Nade that prevents healing and Zenyatta’s Discord Orb will generally delete squishies instantly. Both their ultimates also create a good synergy between keeping the team alive and dealing damage during team fights.

That sums up the best support combos in Overwatch 2. You can ensure your team is always at the top of its game with the right combination of heroes. Just make sure you communicate with your teammates, so they can follow up on your ability or protect you from the enemy team. Good luck!