How to Play Lucio in Overwatch 2 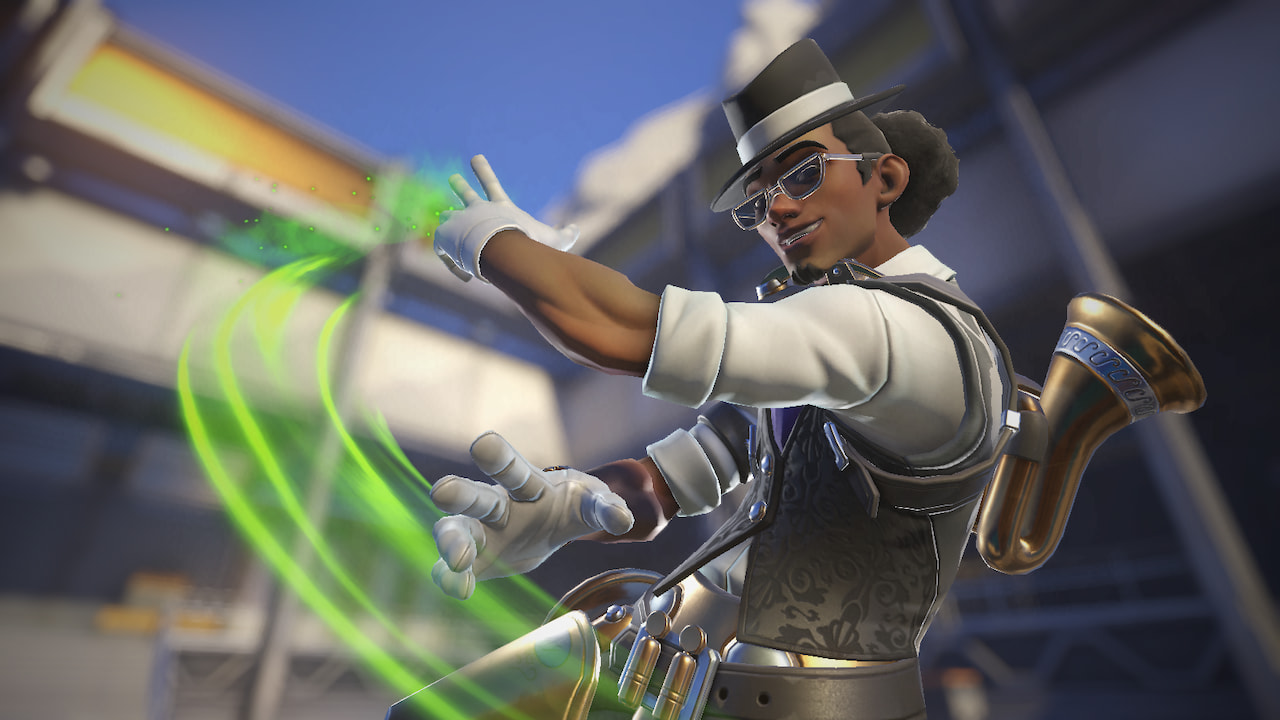 Lucio is one of the most versatile and beloved heroes in Overwatch 2, and playing him effectively can make all the difference in a match. His entire kit and play style also makes him one of the best heroes to pick up for beginners. However, if you can genuinely master using all his abilities, you’ll be able to save your teammates in every team fight easily. If you’re interested in using Lucio in quick play or competitive, ensure you know how to play Lucio in Overwatch 2!

Before learning how to play Lucio in Overwatch 2, first get to know Lucio’s abilities. The Sonic Amplifier is Lucio’s primary fire that shoots circle-like projectiles that damage the enemy. In addition to that, he has three primary skills, which are: Crossfade. Amp It Up, and Soundwave.

His Crossfade ability allows him to switch between two distinct audio tracks that heal allies or give them a speed boost. Meanwhile, activating Amp It Up will boost the effectiveness of Lucio’s current audio track, increasing either the healing or speed boost, depending on which one you’re currently using. Next, Lucio’s Soundwave ability enables him to send out a shockwave that knocks enemies back and deals damage.

Like many other heroes in Overwatch 2, Lucio also has passive abilities. The first passive is the standard support passive that heals him over time when not taking damage. On the other hand, his other passive allows him to wall ride by jumping to a wall and holding space.

Lastly, Lucio’s ultimate is called the Sound Barrier. In Overwatch 2, this is arguably the best support ultimate when used at the right time. The Sound Barrier creates a massive amount of temporary health for Lucio’s allies that decreases over time, allowing them to survive a team-wiping ultimate or stay in the fight longer.

How to Play Lucio in Overwatch 2

The most important thing when playing Lucio in Overwatch 2 is knowing when to switch to heal or speed boost. You’ll want to speed boost your team at the beginning of the game, just as the spawn door opens, to help your teammates reach the point quickly. In addition, you should be using speed boost to help your team escape from deadly situations. Although speed boosting is a good thing, you don’t want to leave your team dying due to a lack of heals. Make sure to switch to healing when needed and use Amp It Up to boost your healing if your entire team is low on health.

You’ll also want to fully utilize his wall ride ability to ensure you’re harder to kill. The best thing about wall riding is you can still heal and speed boost your teammates even though you’re not touching the ground. Of course, this one will take some practice as some maps are harder to wall ride than others. If you think you won’t make it to the next wall, you can combine speed boost with Amp It Up to increase your wall riding speed and create momentum. Once you’ve gotten used to wall riding, use this to contest the point for as long as possible until your teammates come.

Given that Lucio has a crowd control ability that knocks back enemies, he is a master at “booping” enemies off the map. This makes Ilios, Lijiang Tower, or Nepal the perfect map for him, as one lousy positioning can make anyone fall to their death. For this, you’ll want to ensure that you’re close enough to the enemy team to knock them off further. Most importantly, when playing Lucio, ensure that you save your ultimate for certain enemy ultimates that are hard to dodge, like the Graviton Surge or a well-timed Earth Shatter. It would also be best to time your ultimate well since you can get interrupted when casting Sound Barrier.