How to Wall Ride with Lúcio in Overwatch 2

To master Lúcio, you must master the wall ride. 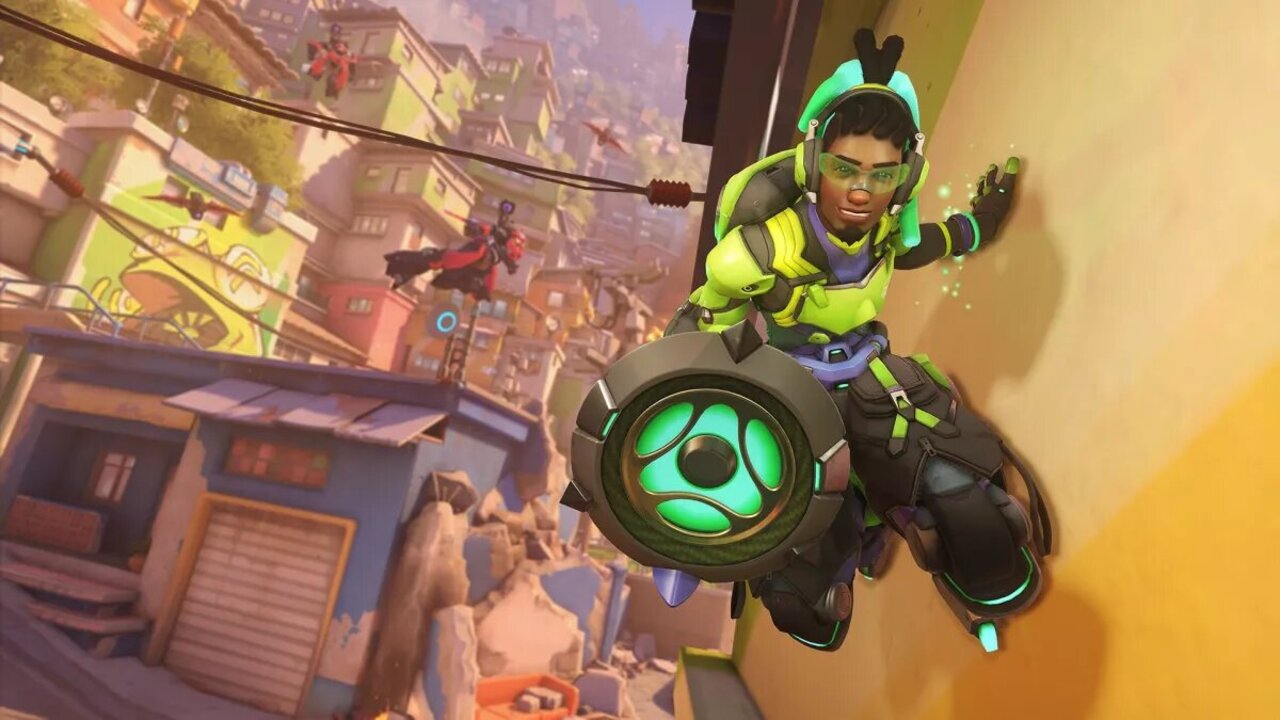 Lúcio has a special ability in Overwatch 2 that no other Hero has: he can wall ride. Though it isn’t explicit in Lúcio’s abilities, in order to master Lúcio, you must master wall riding. And you’ll want to master him, because while he is one of the best beginner Heroes to play as, Lúcio does have a high skill ceiling. Here is how to perform the Lúcio wall ride in Overwatch 2.

How to Wall Ride with Lúcio in Overwatch 2

To wall ride as Lúcio, all you need to do is jump towards a wall and hold down the jump button while on the wall. You’ll find yourself gliding effortlessly along the surface of the wall. When you want to jump off, simply let go of the jump button and go again.

Similar to Bastion’s rocket jump ability, the Lúcio wall ride is perfect for poking in and out of enemy lines, defending a point since you’ll be extremely hard to hit, and covering your teammates. The wall ride has so many helpful uses that can change the tide of battle.

A few tricks that you can implement once you have a good grip on Lúcio wall riding is to try wall riding backward. To do this, simply continue facing your enemy, jump backward toward a wall, and hold the jump button once on the wall. This is a great way to retreat and continue to deal damage to enemies.

While you wait for Kiriko to enter ranked play, you can experiment using Lúcio’s wall ride on columns, internal walls, and objectives.

When it comes to the Heroes with the best movement, Lúcio reigns supreme. While his wall ride was available in Overwatch 1, the new maps mean new opportunities for Lúcio mains to sneak around enemy teams and boop them to their deaths.

And that is how to wall ride with Lúcio in Overwatch 2. If you are looking for more unique Hero abilities, other game guides, or error code fixes, visit our Overwatch 2 page for all of the above and more.