How to Super Jump with Mercy in Overwatch 2

Take to the skies with this trick! 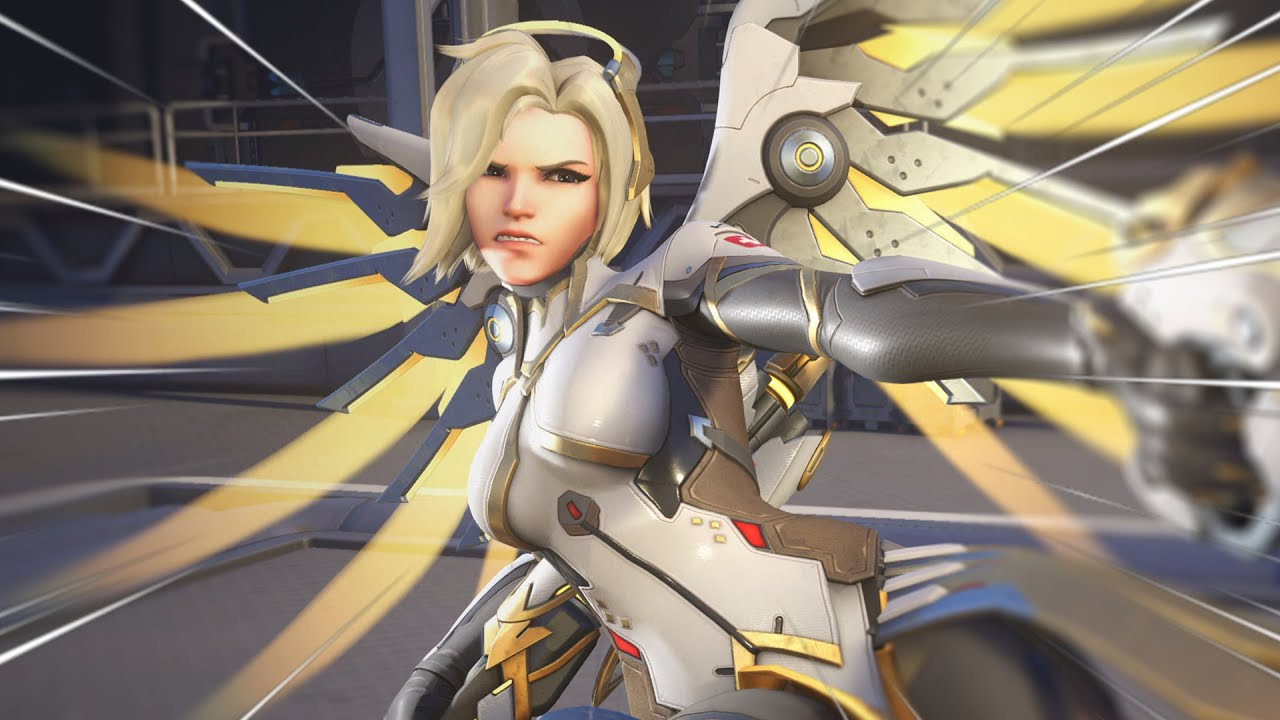 Mercy has been a mainstay Hero in the Overwatch support roster since Day One. She is a powerful healer with a versatile moveset that allows her to provide healing from her unique resurrection ability to offensive buffs, and she even has some DPS potential. As a result, Mercy is a very approachable healer and Support Hero for any level of player, although she has some distinctive maneuvers you can pull off in Overwatch 2 to traverse the map even more efficiently.

One particular trick is the Super Jump, allowing you to jump over tall structures and rivals your Ultimate ability in terms of rapid ascent. Read on for our guide on How to Super Jump with Mercy in Overwatch 2!

How to Super Jump with Mercy in Overwatch 2

Users have already taken to making videos on the best execution practices for this trick, so feel free to use this video as a reference:

Cancel GA with jump, and launch in the direction you're facing. Your launch speed is determined by the meter around the crosshair.

This is nothing new in Overwatch 2. While Mercy’s jump maneuvers have been tweaked over the years, including this one, it remains a great ability to have handy in case you wish to quickly go to other portions of the map without resorting to Mercy’s ult. The Super Jump is not too tricky to pull off, and has potentially great rewards, giving this character additional versatility as a field medic and soldier. Some of the coolest things about playing Overwatch 2 are going to be finding out what your character can do beyond what is shown on the Ability screen.