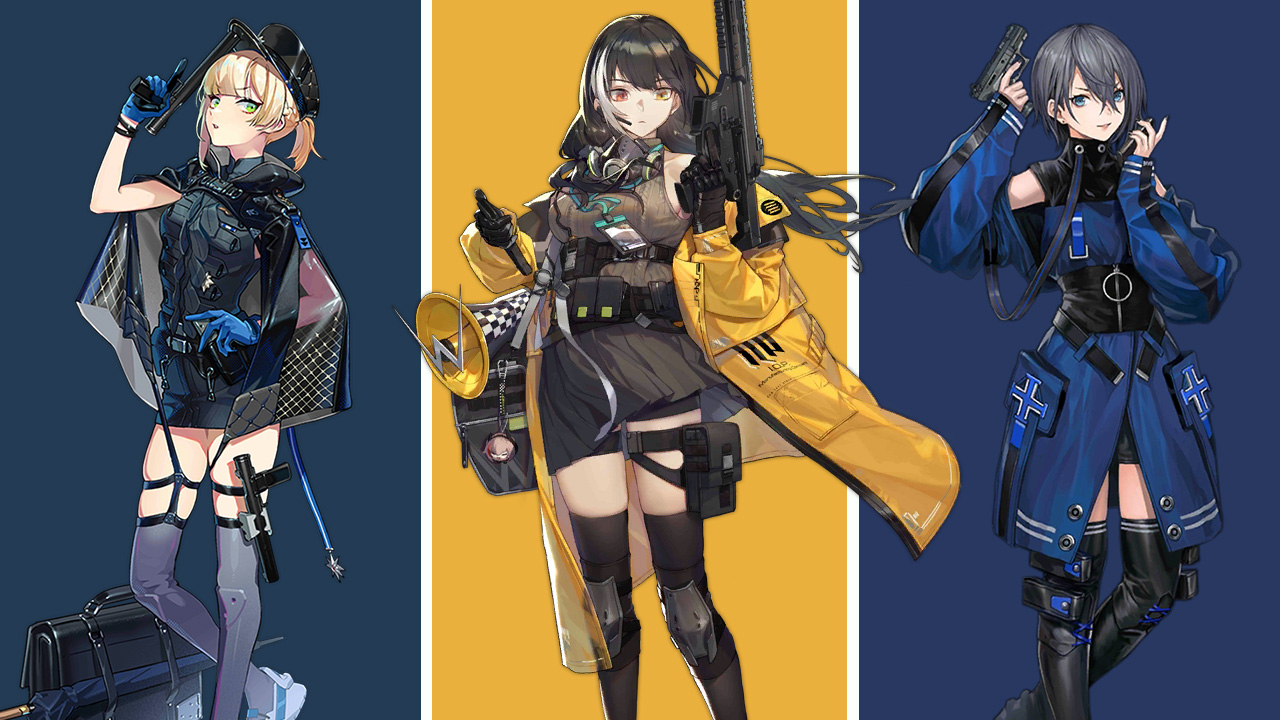 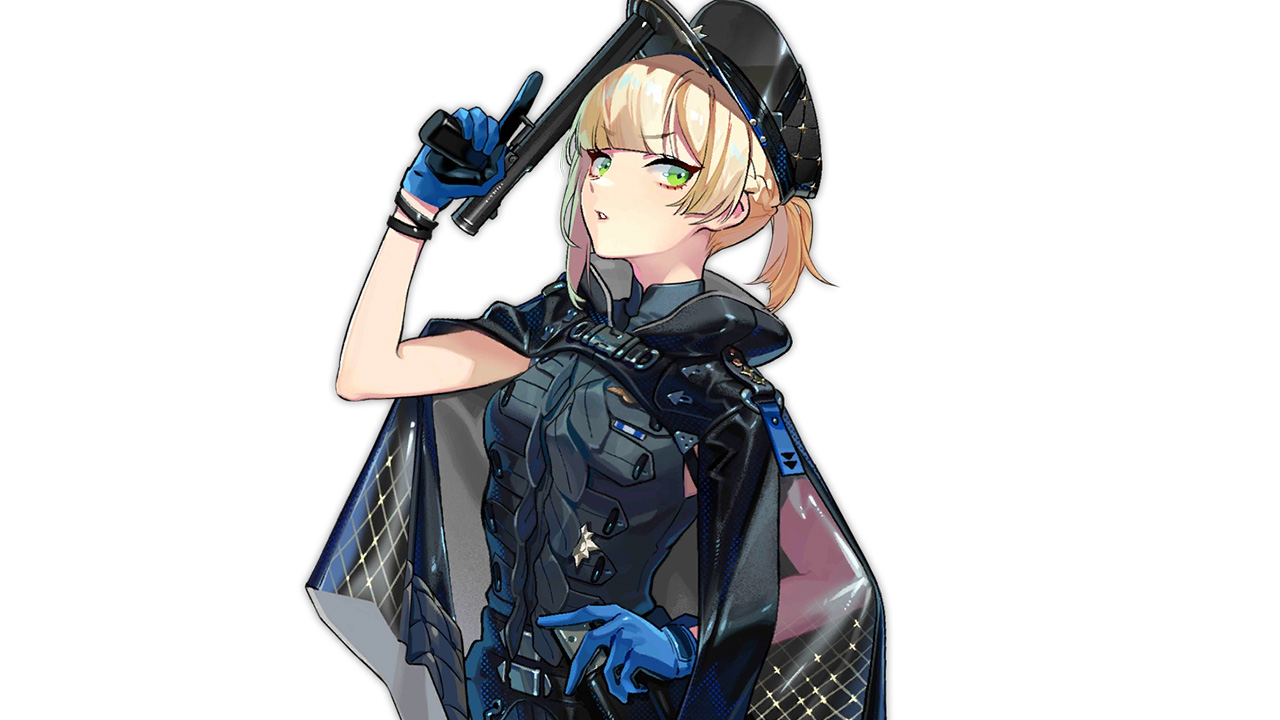 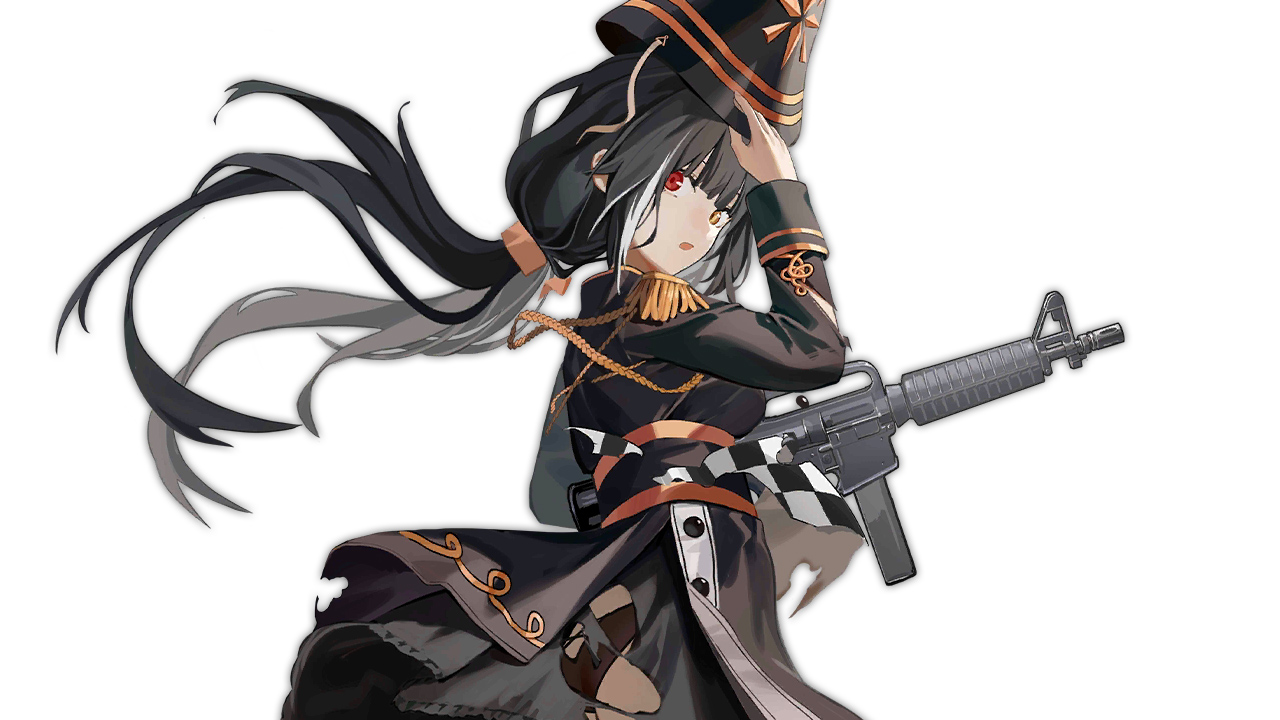 The squad’s second line of defense, Sub-Machine Guns shine thanks to their ability to tank enemies through their high Evasion Stat. With that said, among the SMG T-Dolls, the best overall are Suomi, for her almost permanent 150% evasion increase + shielding when upgraded. And RO635, for her ability to increase her evasion by 70% and decrease the damage afflicted by enemies by 25% at short intervals. The weapons are then followed by C-MS, thanks to her ability to boost accuracy, overall damage, and evasion at close intervals. 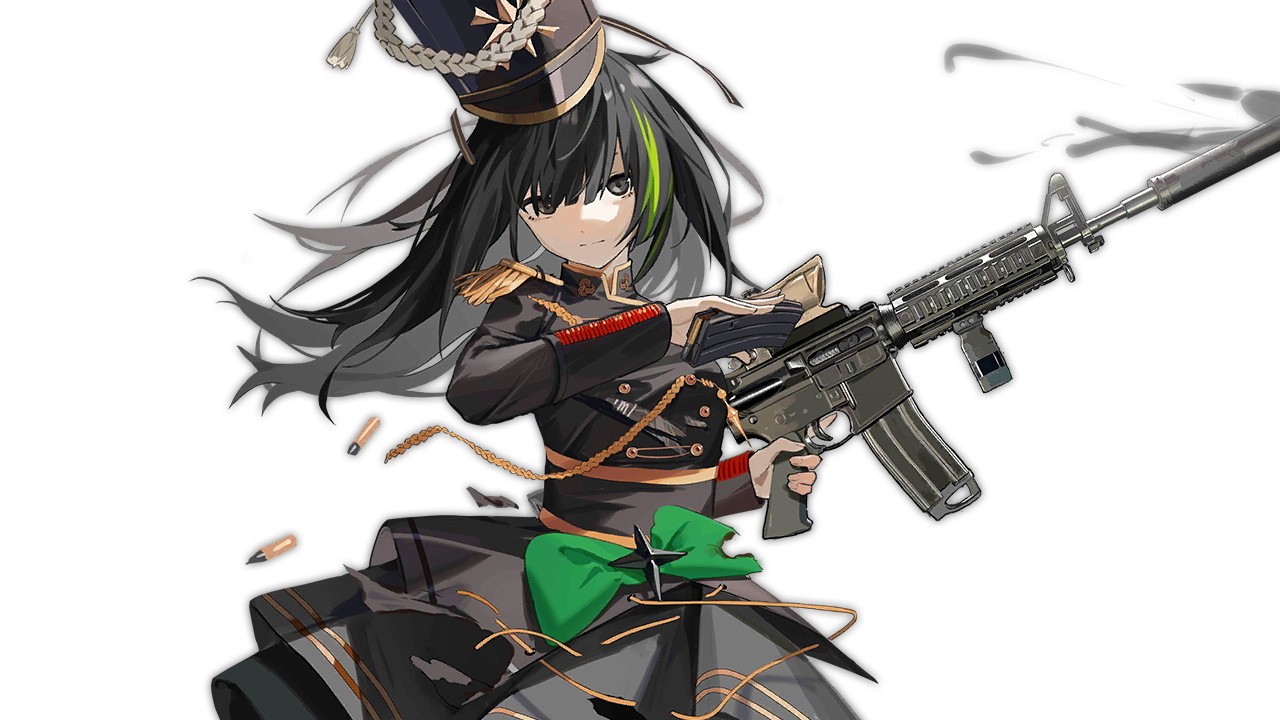 Your team’s jack of all trades as well as in many cases your main damage dealers, the Assault Rifles excel thanks to their ability to both buff and provide high amounts of personal damage. With that said, among all the AR Dolls in the game, the best overall are AK-15, for her multitude of offensive-related buffs, HK416, for her massive Aoe Damage potential, AK-74M, thanks to her massive but situational buff (only active on AK-units), and M4A1, for her massive personal damage increase and overall utility. 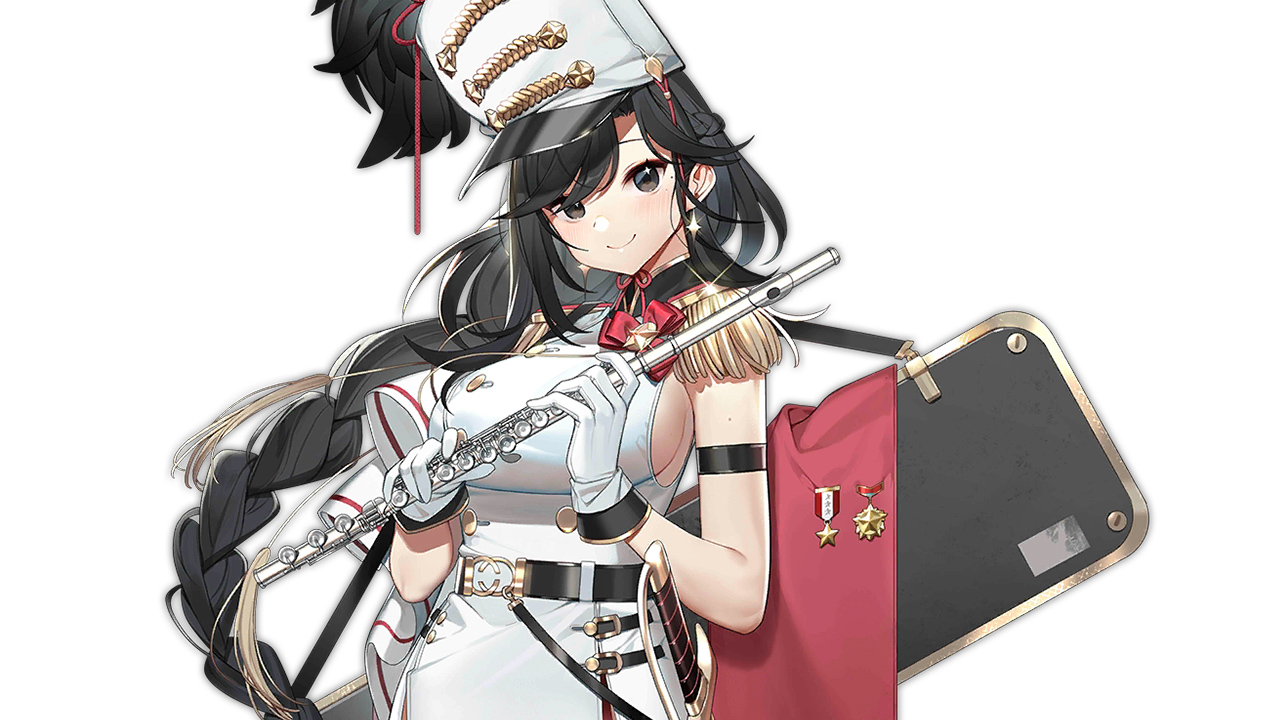 The game’s main DPS class/type, Rifles are units capable of dealing massive damage but at the cost of survivability. In other words, what they lack in evasion and health, they made up for their overall damage and effectiveness. With that said, among the RF T-Dolls available in the game, General Liu can be considered the best thanks to her summoning ability plus her ability to either increase her rate of fire, at the cost of damage or vice versa at close intervals. WA2000 also sets herself apart, thanks to her straightforward skill and overall damage output.

For those looking to deal massive single-target damage, the NTW-20 can be considered one of the game’s best, thanks to her ability to excel in the scenario, especially when fully upgraded. On the other hand, for those looking for an RF capable of supporting their team’s overall damage, using Mondragon would be our top pick, thanks to her ability to boost the whole squad’s CRIT Rate by 20% while also increasing their CRIT DMG. 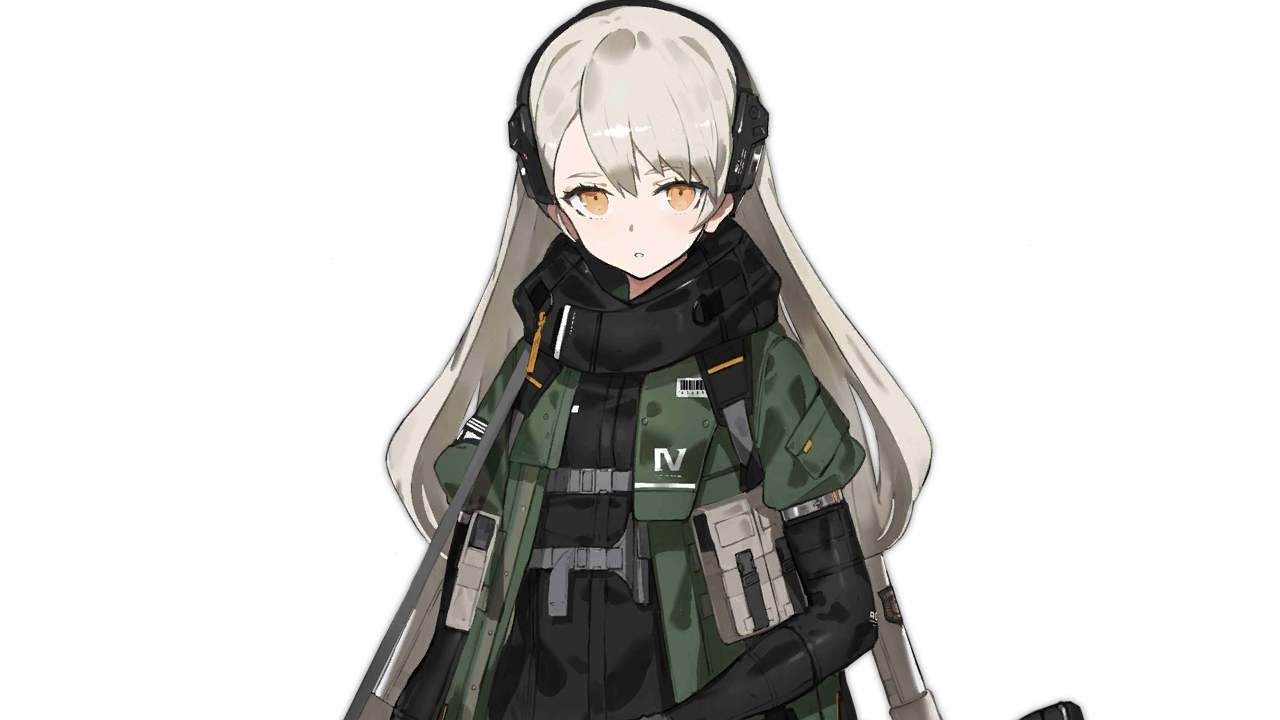 MG”s are units that excel thanks to their ability to deal massive AoE damage, although, at long intervals. With that said, currently, if you are looking to deal massive damage as often as possible, we recommend the use of both MG4, for her ability to increase her personal damage and both buff herself and debuff enemies, and Kord, for high base damage and ability to massively buff her own damage even further. Among the MG’s, MG3 also excels, thanks to her ability to deal high damage and her passive, which is capable of massively increasing both her accuracy and CRIT Rate for the rest of the battle.

For those looking for the best of both worlds, the RPK-203 would be our main pick, thanks to her ability to booth buff her damage by a large margin and increase your survivability. 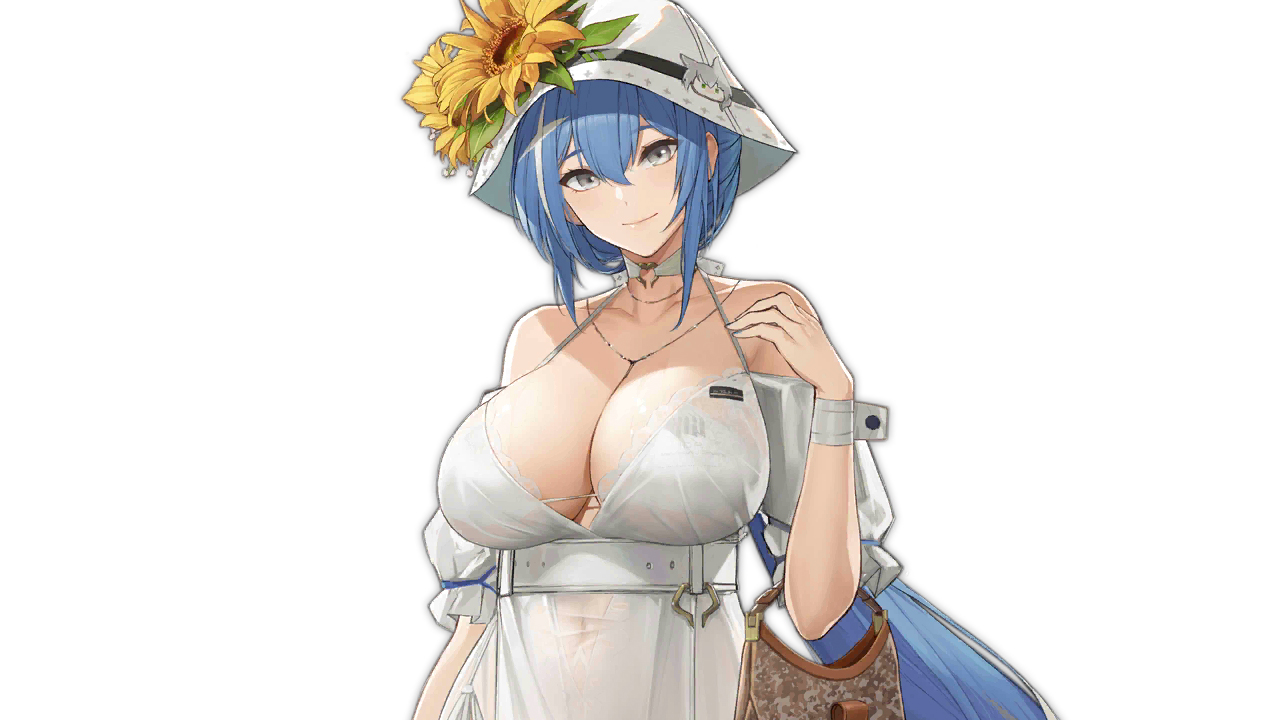 The squad’s main line of defense, Shotguns excel thanks to their ability to stay put and shield your party from damage, all while also being focused on opening up targets for damage and providing the squad with buffs/debuffs. With that said, among the game’s SGs, the LTLX 7000 can be considered the best for those looking to increase their squad’s overall damage, thanks to her ability to destroy shields and wipe away enemy buffs, all while also increasing her own survivability.

You can currently play Girls Frontline on both iOS and Android mobile devices. Girls’ Frontline 2, a direct sequel of the first title featuring up-to-date 3D graphics, as well as updated gameplay mechanics, is set to be released in the close future, it’s still unknown if the game will also be mobile exclusive or if it will also be released for PCs.