See which characters work best for your team 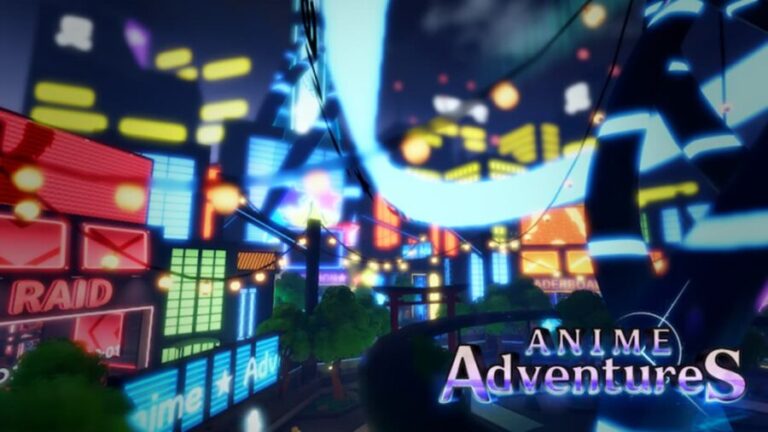 Roblox is one of the most popular and fun platforms that allows players to get into just about any mini-game. Some of these games are related to popular anime franchises that players are familiar with. One of those games is called Anime Adventures, and in it, players take part in a tower defense-style gameplay with a huge roster of anime characters to play with. It may be difficult for characters to choose from when playing Anime Adventures. In this guide, we will show you a tier list of the best and worst units in Roblox Anime Adventures.

There are lots of different games that you can find on Roblox, and this one is unique even among them. Anime Adventures lets players entice tower defense matches where you have loads of anime characters to choose from. But which is the best? That is what we will answer today.

The game has a massive roster of units to use and they will be divided among ranks to showcase who is better and who is worse. Here is a ranked tier list to show the best units in Roblox Anime Adventures.

With so many characters, it’s difficult to choose which is the best to use. Hopefully, this list will help you decide which will work best for your unit.