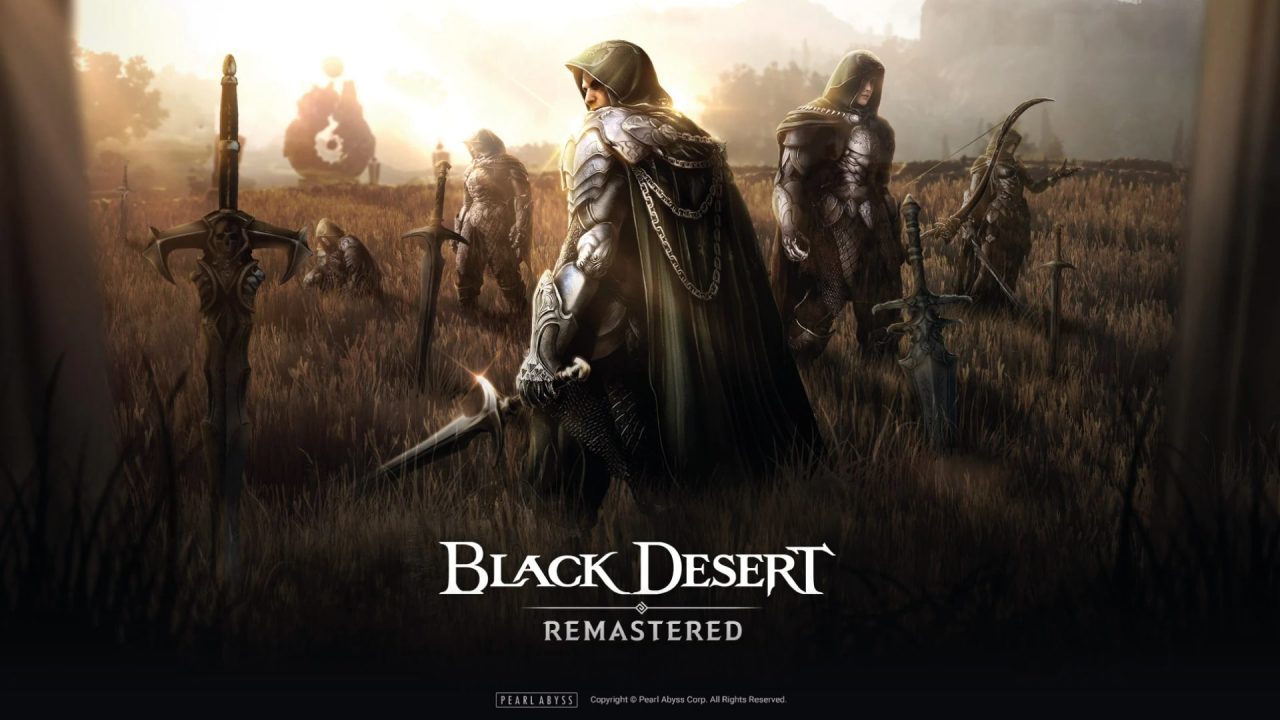 Update 1.74 has arrived for Black Desert, and here’s the full list of changes and fixes added with this patch.

The latest update doesn’t seem to include something major in the game, but focuses on fixing minor hiccups that players were having for a while. There were various performance issues that were reported on a daily basis, alongside a glaring crashing occurrence that was hindering players’ game sessions. Based on Black Desert Update 1.74 patch notes, all of that and more, is now fixed.

While the most important aspect of the Update 1.74 was the fix to the game crashing issues and performance malfunctions, the team touched on network and stability fields as well. A lot of lag spikes and certain delays were present on certain areas of the game, which are now fixed too. Expect way smoother gameplay from now on, with no disturbance when logged in. Additionally, there were some minor tweaks to the overall game, mostly targeted on previous bugs and generic troubleshooting.

Black Desert is available on PlayStation 4, Xbox One, PlayStation 5, Steam, Xbox Series X and Series S. For more information about the game, make sure to check the official website.