Black Ops 4 How to Check Stats and See KD Ratio

It's not just kills and deaths any more. 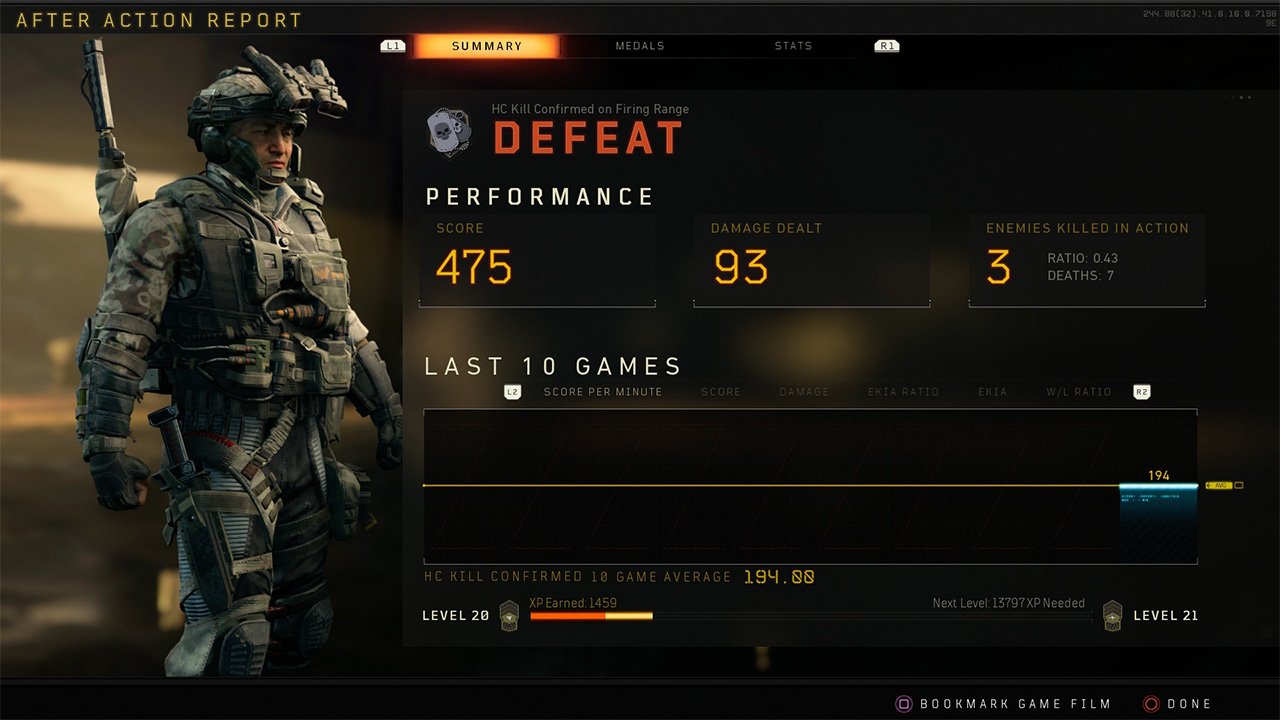 Black Ops 4 has done away with the traditional kill death ratio that they’ve shown players in previous years.  With this year’s game, Treyarch has decided to show a different ratio to players in the EKIA ratio which takes into account kills, deaths, and assists.  So you can still reference the EKIA ratio as a measuring stick to your match performance, the number should be much higher considering that it will add your kills and assists and divide that by your deaths to get the ratio.

To see your stats in Black Ops 4 multiplayer.  Head into the multiplayer section and then open the menu.  In the Barracks tab of the main options menu your stats will be displayed on the right side of the screen.  You can see all of the enemies that you killed in action (EKIA).  It shows you your total number of kills (assists + kills), total number of deaths, overall EKIA, and some other stats.

Far right of the screen under “Enemies Killed in Action” total number of enemies killed with deaths and the ratio.  You can also cycle through the stats for your last ten games.  As well as see the After Action under the stats tab to see how many deaths you had and the total number of EKIA.