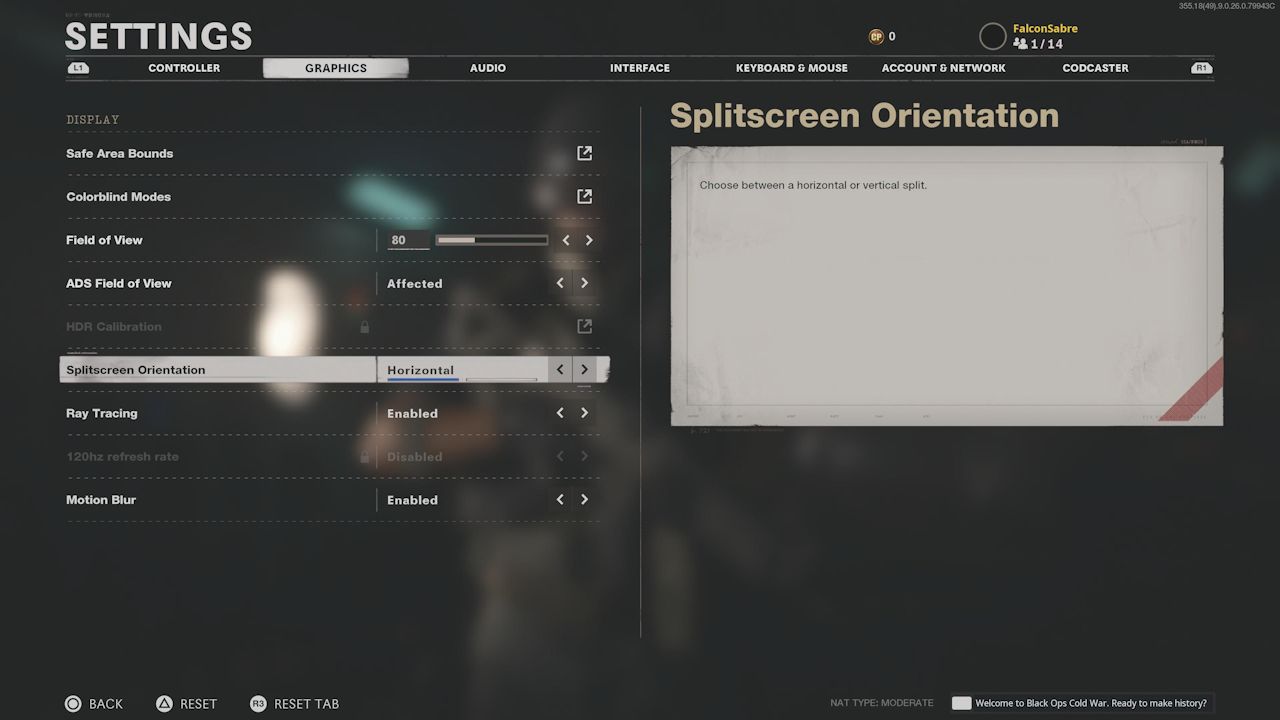 Split screen multiplayer goes back to the old days of gaming, with games like Goldeneye really popularizing it. While it has still been around over the years, the advent of online play really started to minimize this option in many games. There have even been some major shooters that have come out like Halo 5: Guardians that did not offer split screen at all. One of the biggest games of the whole year is now out with Call of Duty: Black Ops Cold War and the good news is that split screen is included in a few different modes.

How To Play Split Screen

For those hoping to run through the story campaign with a friend in split screen action, sadly that will not be happening in this year’s game, as that is a single player only experience. However, there are still plenty of options for split screen multiplayer in the game available both online and offline.

Starting with the game’s regular multiplayer, split screen is available for you to choose. The default multiplayer option is to play online with others, but you can actually have a friend join in on the fun online with you via split screen. This is very simply to do too, as you just have to start by going to multiplayer’s main menu. When you are there, just turn on your second controller and press X on PS5 or your corresponding button on other platforms. This will instantly start up split screen, which makes it nice and easy. This works the exact same way in Zombies, just by instead going to the Zombies menu rather than multiplayer.

If you want to go old school and do local split screen multiplayer without taking the game online, you can still do so with one friend. To do this, go to multiplayer as before and this time scroll down to the Custom Games option. Once in this menu, you can do the same thing as before to add another player through split screen by pressing X on the second controller. At this point you can join the game and will be one on one unless you add bots.

Not only can you do split screen in Call of Duty: Black Ops Cold War, but you can also customize how you want it setup. Regardless of which mode menu you are in or if you are on the main menu, you can press the equivalent of the start button, Option button on PS5, to open up game settings. Press R1 to scroll over to the second tab for Graphics and then scroll down to the Splitscreen Orientation option, where you can choose to set it as horizontal or vertical. Make your selection and it will be set to that next time you play.