Black Ops Cold War: How to Unlock the Machete 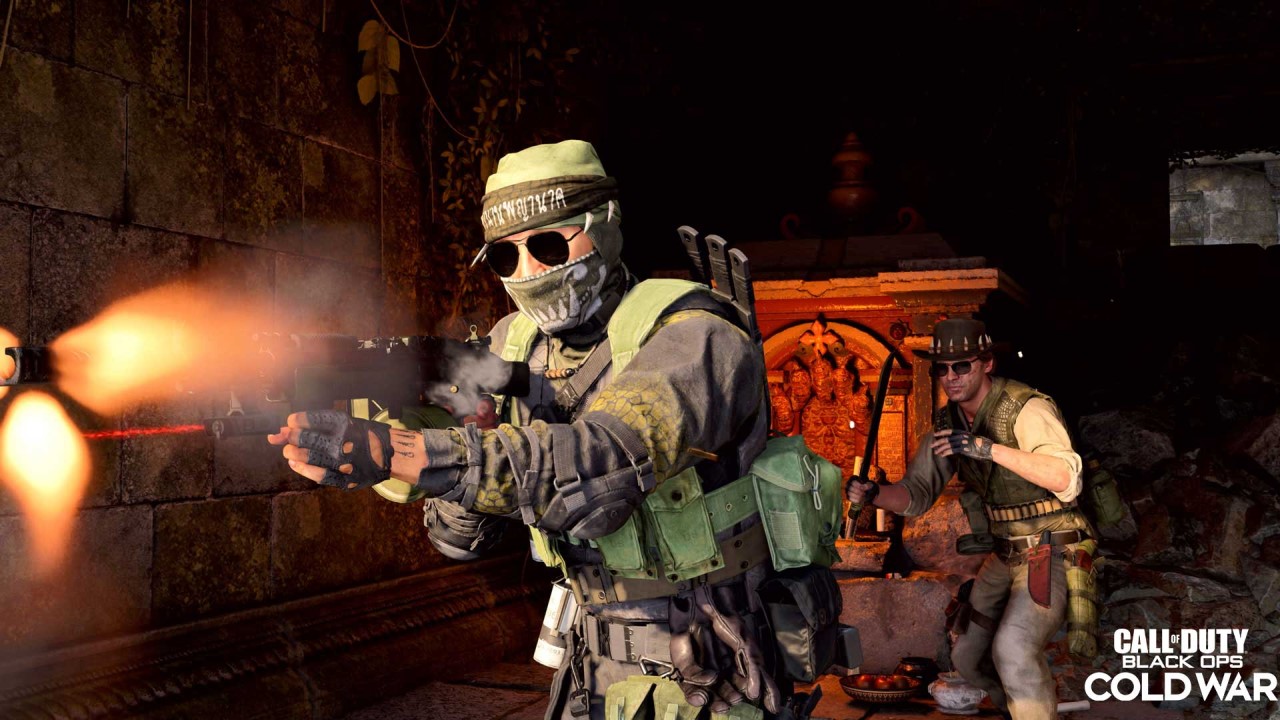 A new melee weapon is yours for the taking in Black Ops Cold War. Season 1 brought the blunt force brute, the sledgehammer, but Season 2 is looking to make a different (sharper) point.

The Machete can be obtained in Season 2 of Black Ops Cold War, offering up another visceral way to take down close quarters foes. Of course, Treyarch isn’t going to drop the melee weapon into player loadouts by default. That said, you have some say on how the Machete joins your available selections.

How to Unlock the Machete

There are two routes  to the Machete in Season 2 of Black Ops Cold War, one of which is time-limited. The first option, which will remain available indefinitely, is by completing the weapon’s associated unlock challenge. Here’s the in-game challenge for the Machete:

“Earn a Back Stabber medal in 15 different matches (melee kill from behind).”

If you have a knack for flanking and getting the drop on unsuspecting enemies, this challenge will be done in no time. For people like myself, the goal may be to sprint quickly and bash away blindly at the backs of any opponent crossed. Good luck with the latter. 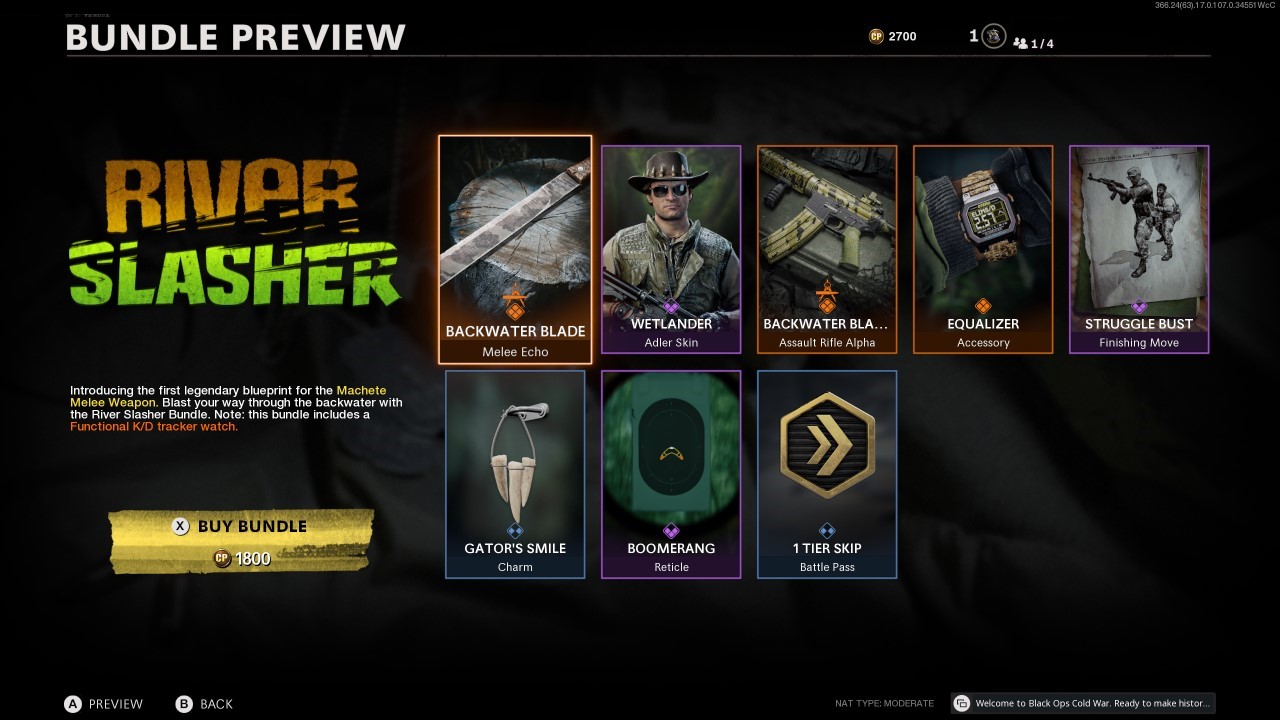 For those wishing to save themselves from fifteen rounds of melee mayhem, there is a more direct route to the Machete. Currently, there is a bundle in the Store that contains the new melee weapon. For 1800 COD Points, you can secure the River Slasher bundle. There are extra items included alongside the Backwater Blade Machete. An Adler skin and K/D tracker watch sit among the more notable items. You can see the full bundle contents above.

That wraps up the rundown of both choices. You can either grind out the base Machete or simply throw money at a reskinned legendary version of the weapon.