A frosty demeanor for heated firefights 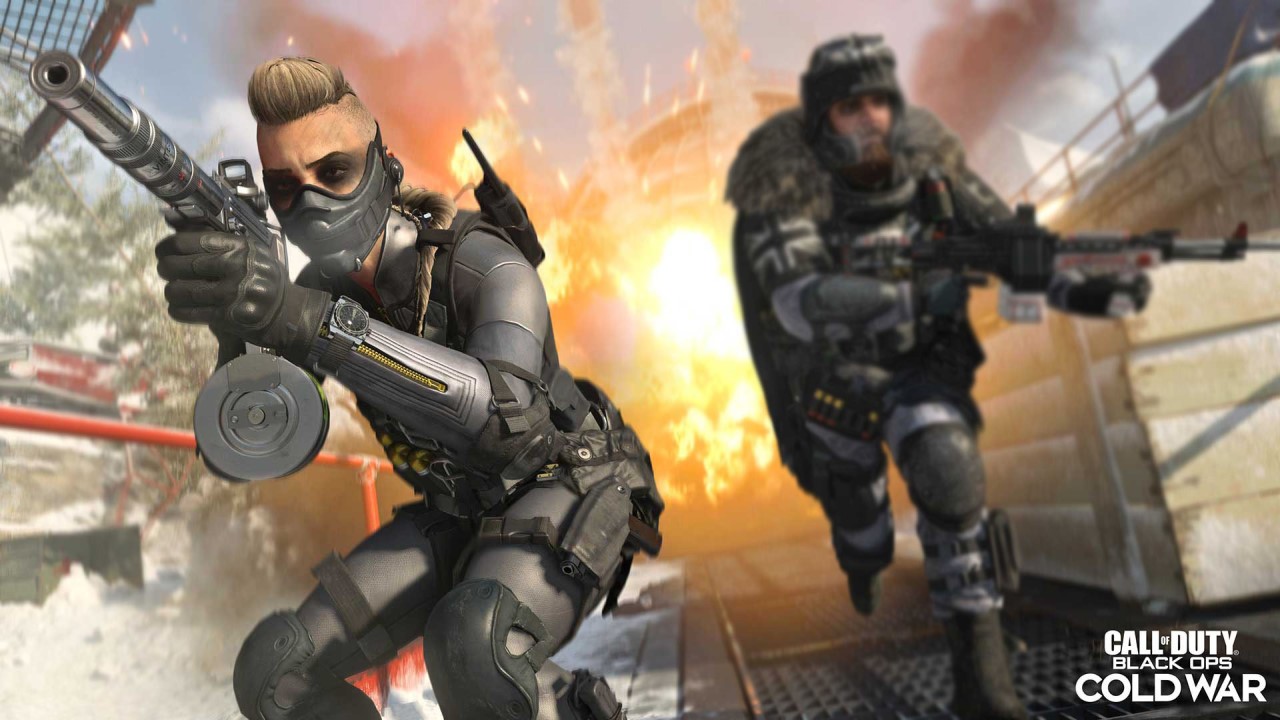 Wraith is headlining Black Ops Cold War Season 3. The “ex-Norwegian Intelligence Services alpine warfare specialist-turned-Perseus-agent” is joining the Warsaw Pact. And the new operator is a menacing sight to behold, making her a striking opponent for the NATO forces to square off against this season.

Wraith’s proclaimed ruthless nature and intolerance for weakness make her the villain you will love to play. Some say she’s cold-blooded, a claim that furthers her likeness to Mortal Kombat’s Frost. The similarity is bound to draw attention on the battlefield.

Now let’s show you how to claim Wraith as your newest operator.

How to Unlock Wraith

As the Season 3 headliner, Wraith’s introductory operator form is tied to the new Battle Pass. Those that purchase the Season 3 Battle Pass will immediately unlock Wraith at Tier 0. The base Battle Pass costs 1,000 COD Points and a variant with 20 Tier skips costs 2,400 COD Points. Either one checks the necessary box for operator acquisition.

Completing all 100 Tiers of the Season 3 Battle Pass will award a separate Legendary skin for Wraith, should you feel inclined to close out the season in style. Let your equipped version of Wraith convey your dedication to everyone in future matches.