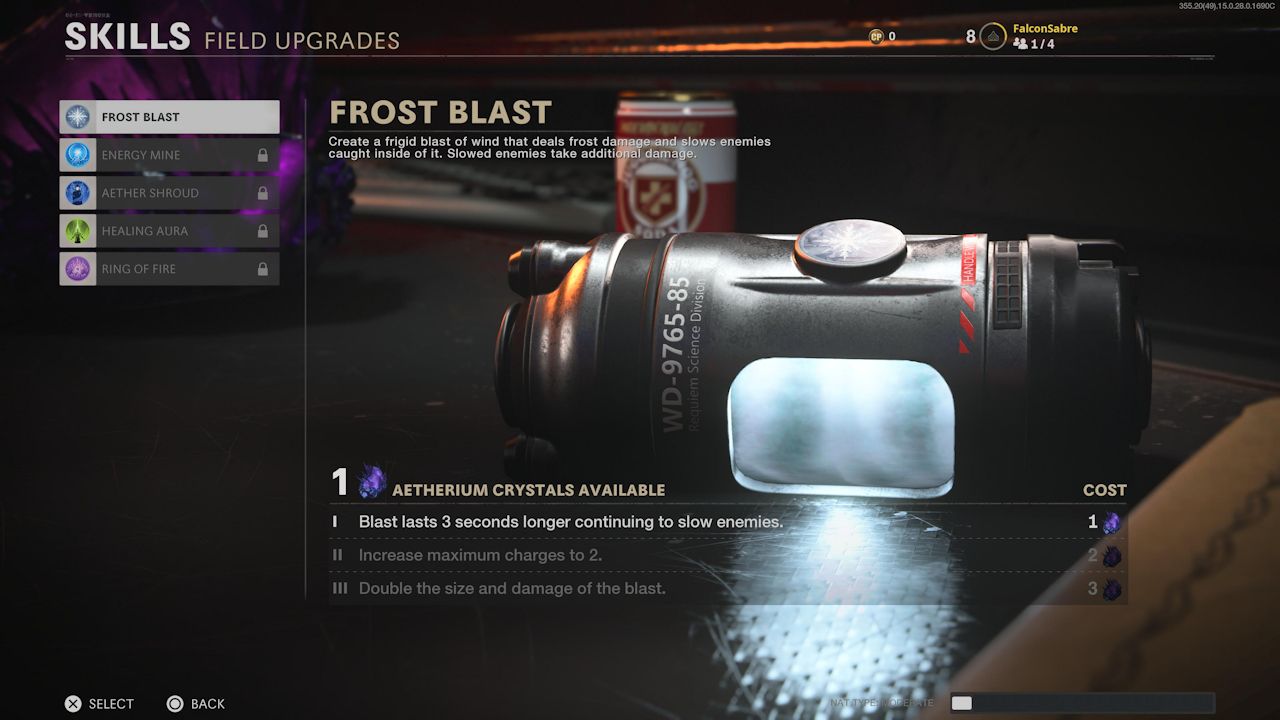 Call of Duty: Black Ops Cold War features an in-depth Zombies mode yet again, which is nothing new from Treyarch. You have skills at your disposal to use in this mode, which are split into different categories. One of those are known as Field Upgrades that you can use yourself continually after a recharging period depending on which one you have equipped. There are five of them available and each with three upgrades that you can unlock as well within Black Ops Cold War.

You have the following Field Upgrades to choose from in Call of Duty: Black Ops Cold War, each with differeing uses. Two of them deal damage to enemies, one helps you stay hidden, one heals you and your allies, while the final one helps to boost you and your teammates when it comes to damaging the enemy.