Old Jobs make their return, alongside some new ones. 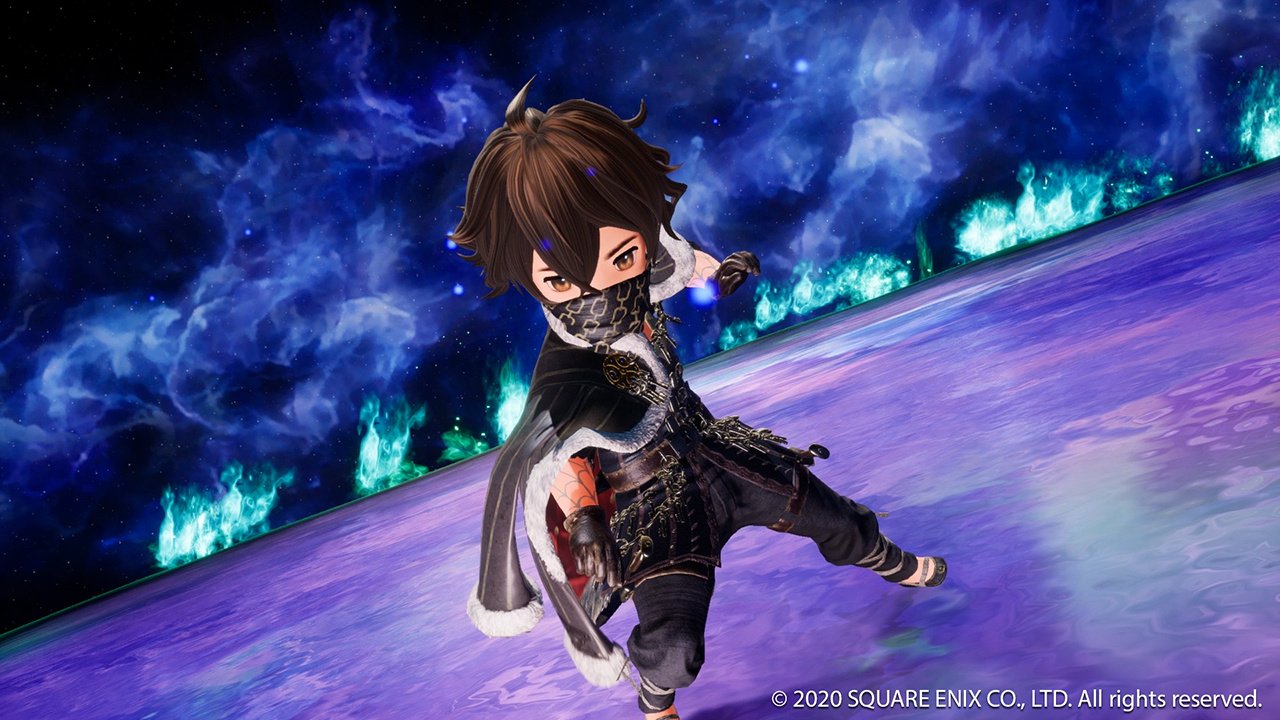 Any RPG that includes a Job system of any short, is always a welcome addition to anyone’s collection, due to how interesting such a system can be. Bravely Default 2 is no exception, continuing this recurring feature of its predecessor, with more than 20 Jobs available, at least up until now. This could mean that the game itself still holds a couple of surprises, and we may even see more of them as we progress through the story. For now, let’s take a look at every Job that’s been announced and revealed.

Every Job revealed so far:

23 in total, these are all the Jobs that we have confirmed to be in the game when it launches. While a lot of them were already something we knew of, the most recent announcements of Spell Fencer, Phantom, Judgment and Arcanist have us really excited to see what’s all about.

Arcanist and Spell Fencer are quite self-explanatory. Based on the history of Square Enix, the Spell Fencer should be something similar to Spellblades, users of magic that enhance their physical weapons to deal more damage and hit elemental weakness, and Arcanists which are another version of offensive Magic users, similar to Black Mages. Phantom and Judgement on the other hand, are still a mystery as not much is known about them. Users of the Phantom Job are supposedly agile fighters with shortwords, and the Judgement Job is a heavier one, utilizing somehow the Shield. We need to wait for the full game to release, to find out more about them, and to see if there are more Jobs thrown in this roster here.