Bravely Default 2: How to Kill Wiki-Wiki

Get lots of XP and JP by defeating these guys. 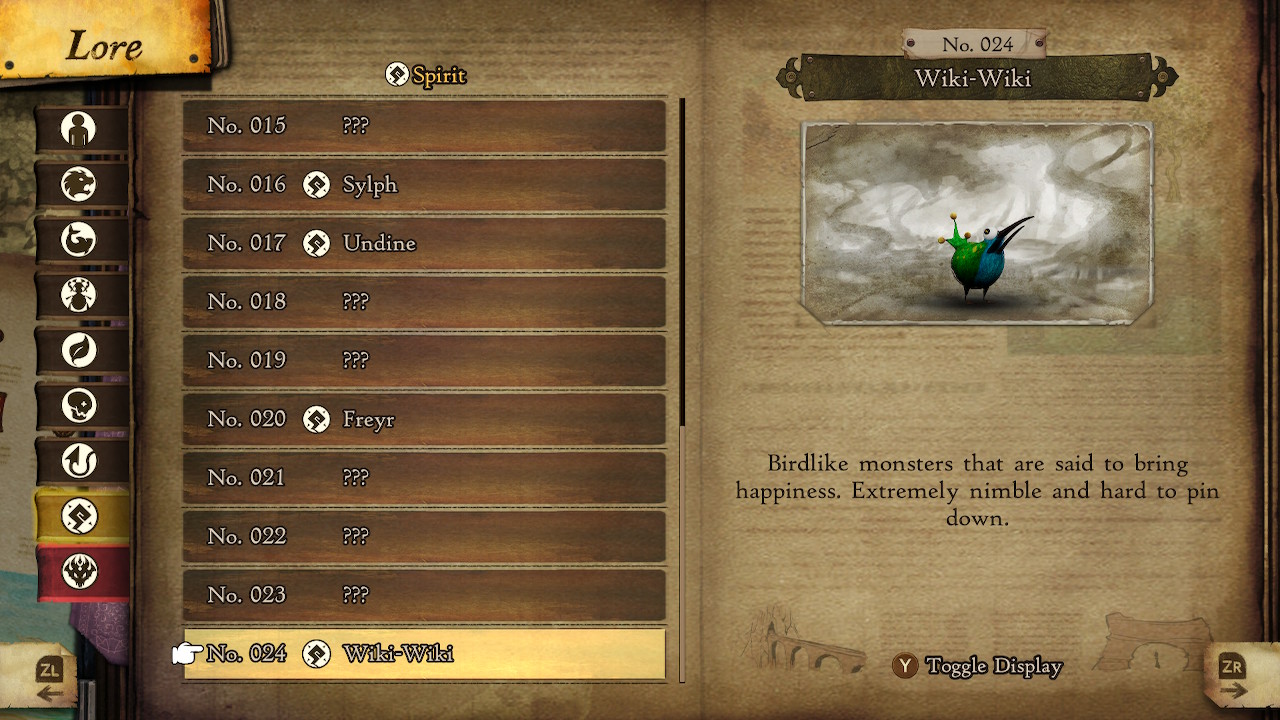 If you ended up here looking at this article, it was either by chance or you ended up having one of these little guys ran off from you, after encountering them in Bravely Default 2. Wiki-Wiki is a spirit type enemy and they look like small shiny peacocks. As the game mentions, “birdlike monsters that are said to bring happiness.”. They can be found within any random battle you have in the wild, together with the rest of the group of monsters. That said, they tend to run away the soonest they can, so you wouldn’t exactly call them a threat. Why are they important though? Well, simply because they give away huge amounts of JP and XP if you manage to kill one before it leaves the field. Easier said than done though, so let’s take a look below, to see how we can handle these little fellas.

How to beat a Wiki-Wiki before it escapes

While you can start throwing at Wiki-Wikis your strongest attacks, it is not certain you will end up victorious. The catch with these funny birds, is that they can evade almost any physical attack and even if you do manage to hit them, your damage is not even that great. Additionally, they have the Auto-Guard ability to help them even further with that.

So, in order to be able to stand a chance with them, you need to utilize three things. Specials, Magic and sure-hit abilities. Starting with the first and most important one, Specials are the ‘ultimate’ attacks that players have access to, after some progression through the story. They never miss, so it is the easiest way to take out Wiki-Wikis. That said, they are not always instantly available, as they have requirements to be met before hand.

Therefore, while Specials are the best way to beat them in an instant, we need to reach some more approachable methods. Which are not that many, but casting Magic is for sure your next best bet. Magic ignores the evasion stats of any opponent, and each spell is a certain hit. The drawback is that they don’t really hit that hard, if your magic user is not leveled up and geared up quite a bit. To be more precise, right at the start of Chapter 2, I had my main Black Mage maxed and the character level was exactly 20. Encountering a Wiki-Wiki at that point of time, I was barely able to take it out by using 4 BP right away, all of them casting the Firaga spell, which is unlocked late at the Black Mage’s skill tree. This is quite a lot for barely taking out a monster, so you can imagine how much punishment these rare enemies can endure. Of course you become stronger as you progress through the game, so it is natural that you will be able to handle them way easier later on.

Lastly, the final method of dealing with Wiki-Wikis, is to either increase your accuracy with abilities (The Bard Job has access to some early on), and then throw your attacks at them, or use attacks that have an innate increased aim affix. The thing is that usually, this way needs some build up first, and the creature may escape until then. Hence why I avoid this last method and tend to always have at least one mage in my group.

If you spot a Wiki-Wiki within a wave of enemies, make it a priority target. Immediately start raining hell upon it, as the rewards are well worth it. Have fun hunting them down.