Bravely Default 2: How to Unlock the White Mage and Vanguard Jobs

Heal and protect with this solid Job combination. 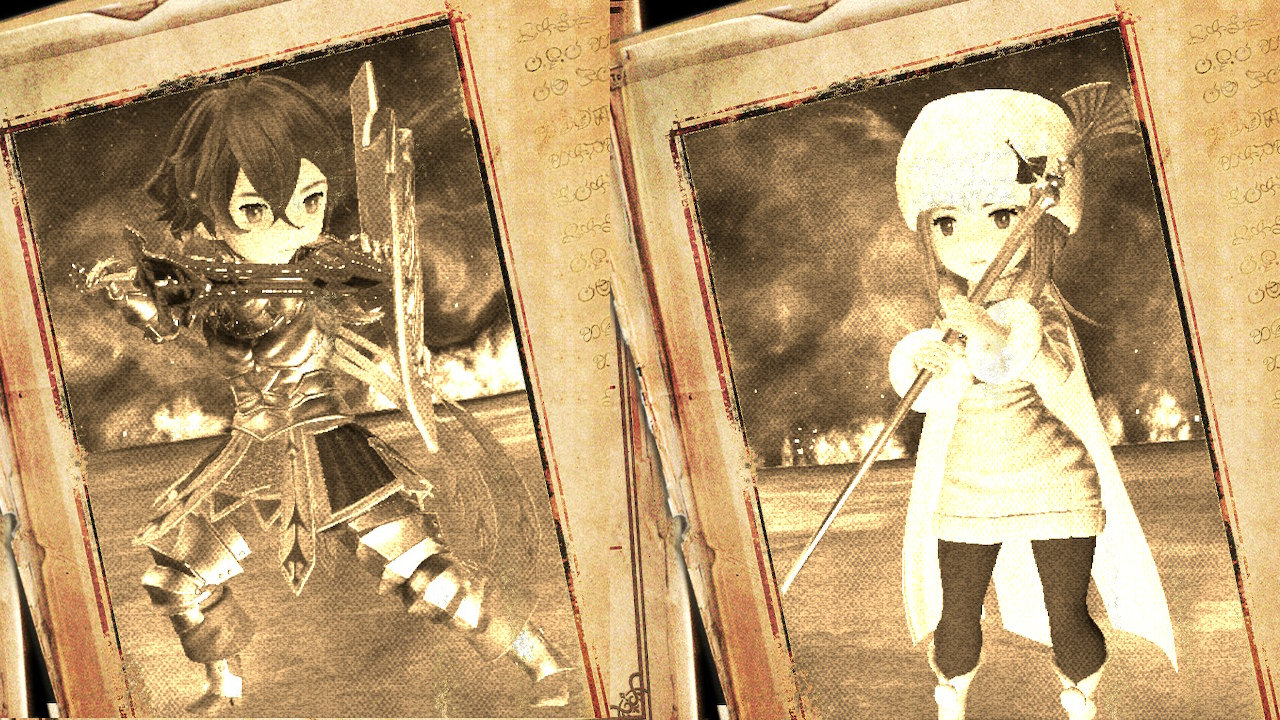 With Bravely Default 2‘s arrival, one thing is for certain. There will be a lot of Jobs to find and unlock, by defeating Bosses and acquiring their Asterisks. This is a system that this franchise is famous for, so it’s only natural for the new title to continue this trend. While Freelancer and Black Mage are pretty much given to you for free right at the start of the game, let’s take a look at Vanguard and White Mage, who are the first Jobs to unlock as you progress with the story.

How to get Vanguard’s and White Mage’s Asterisk

At the beginning of your journey, you are tasked with saving a kidnaped Gloria, one of the actual party members, who happens to be a princess (of course). Two certain individuals, Dag and Selene, act as mercenaries and proceed with taking Gloria for their own reasons. As you progress through this task of getting her back, you end up in one of the prologue’s dungeons, the first one to be exact, which you traverse in order to find them. Therefore, there is not much information needed in regards to guidance here, as this is your main quest, in order to progress further, which happens very early into the game.

As you would have guessed by now, these two are the owners of the two Asterisks we are looking for, the White Mage’s and the Vanguard’s. After you find them at the very end of the brief dungeon, you jump into a tag battle with them and the very first Boss fight begins. Fortunately, you have alongside you Gloria’s bodyguard, the fabled Sir Sloan, who can heal your party and inflict great amounts of damage when his turn comes up. Essentially, it makes the fight way easier than it should, although be cautious as they do hit hard, especially Dag.

For what is worth, I’d suggest you focus first on Selene, as she can heal the party and significantly buff Dag. That said, after winning the fight, the two Asterisks leave the duo of disaster and come to your possession. The White Mage and Vanguard are unlocked, and you are now able to use them as a main or secondary Job. I’m pretty sure the specific combination was made on purpose from the developers, since Vanguard/ White Mage or vice versa, is an actually great starting combo of Jobs for any of your characters. Enjoy!