Don't get lost in this labyrinthian forest. 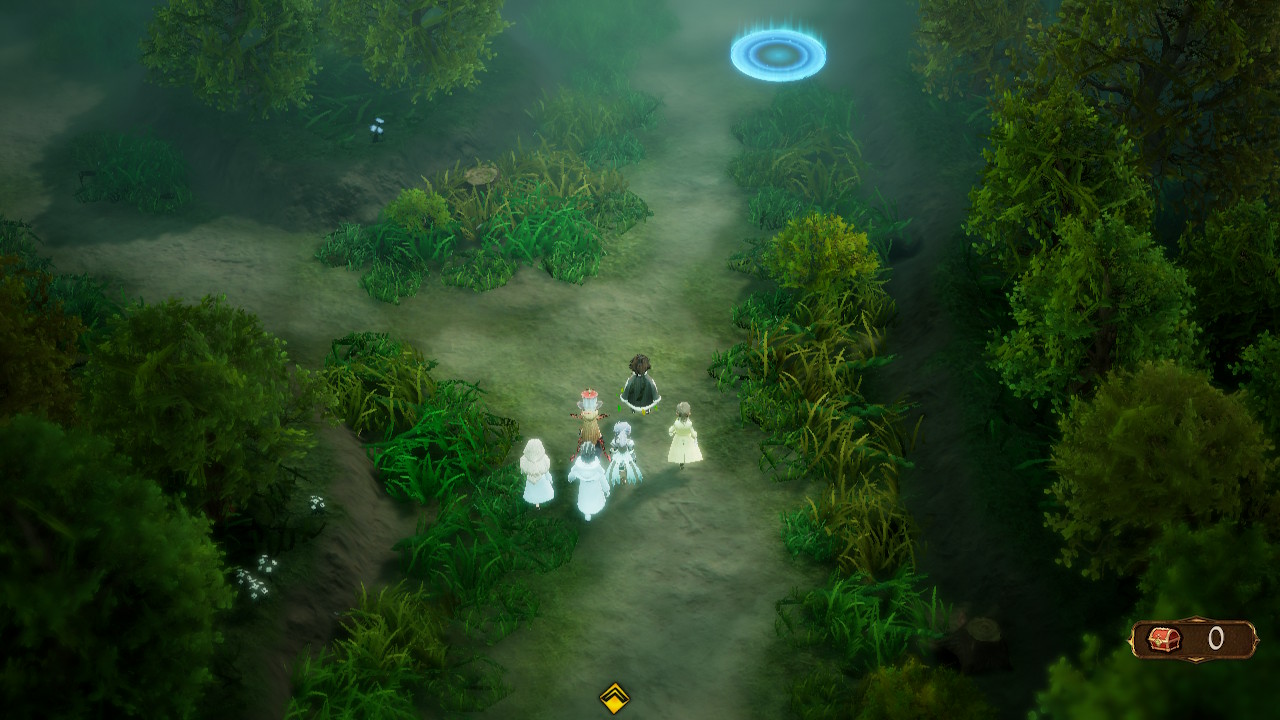 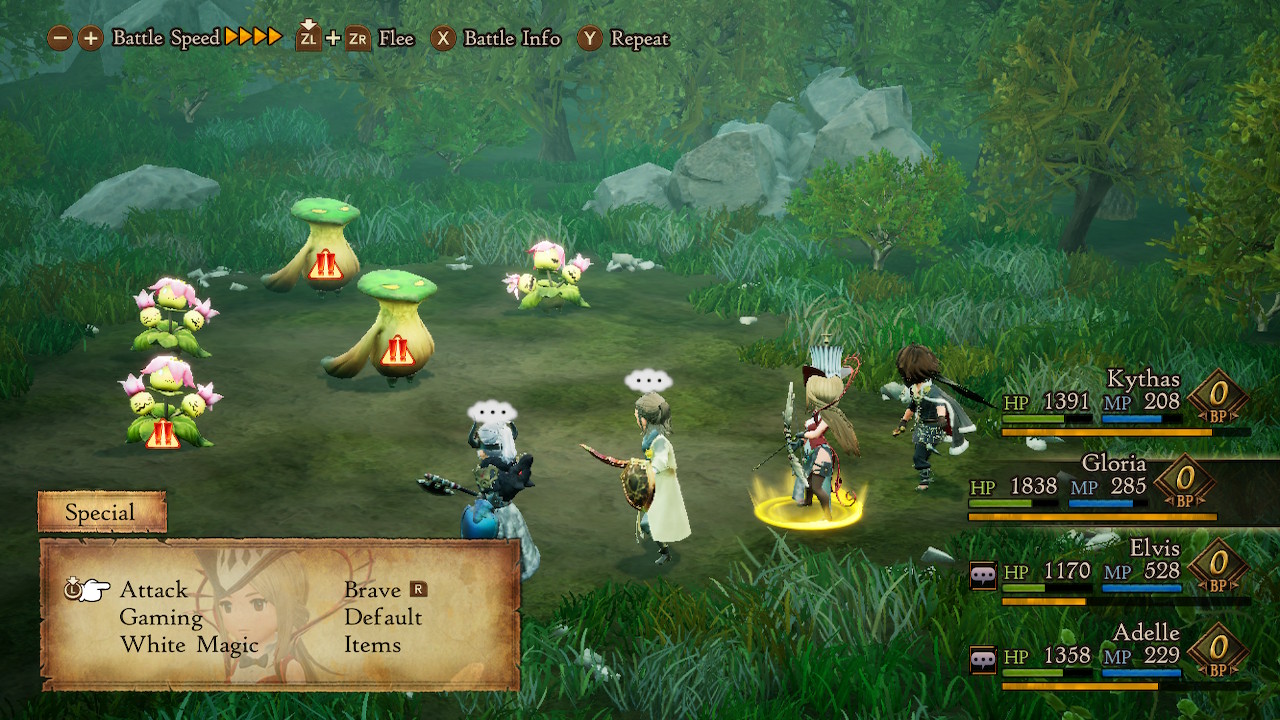 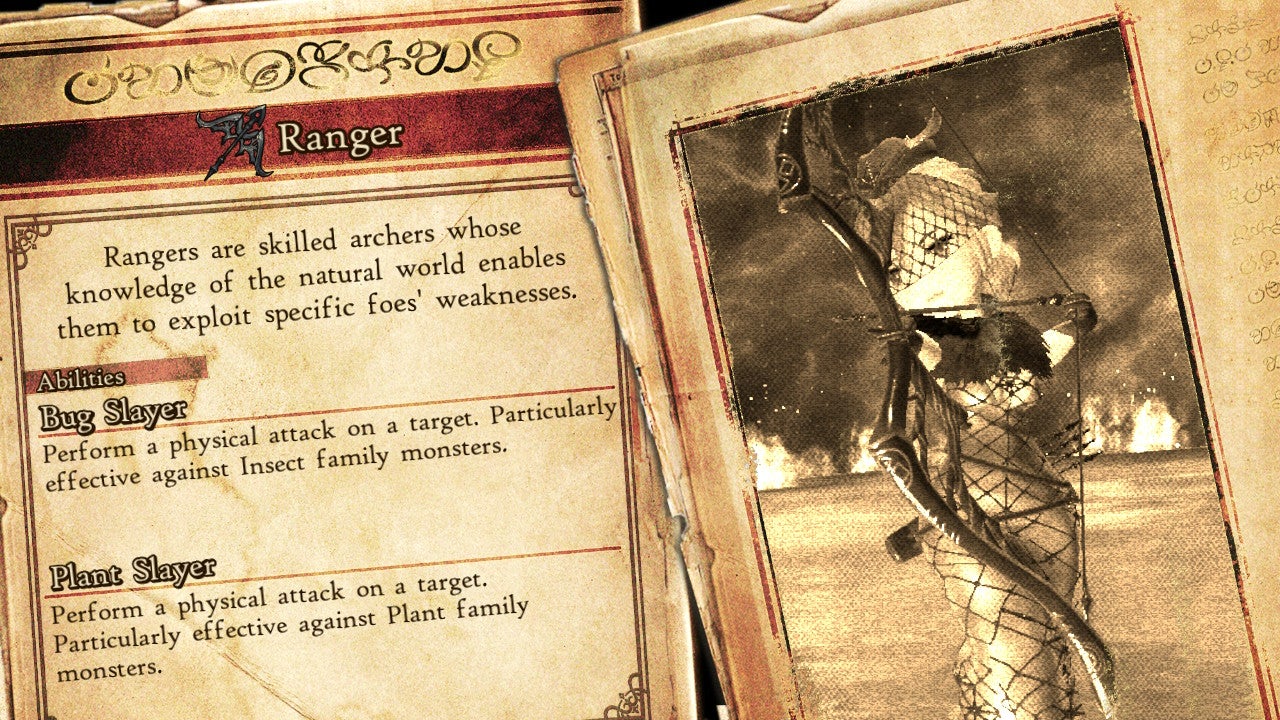 We have a full boss guide for the Lily battle in Bravely Default 2 here, but to summarize:

After you defeat Lily and restore her sanity you’ll unlock the Ranger Job in Bravely Default 2. A cutscene will play in which you’ll learn more about the plight that’s befallen Wisward. Turns out the Earth Crystal is in the tower Galahad blocked you from entering.

It’s time to take the fight to the tower and to see who’s behind all the troubles in Wisward. Lily will join your party alongside Roddy, and you’re now set to return to Wisward and to take on Galahad once again.

Part 4 of the Chapter 2 Bravely Default walkthrough will see you to penultimate dungeon within this particular arc, which you can jump to via the link here.

Bravely Default 2 is now available on the Nintendo Switch.