Ascend the tower to confront Galahad. 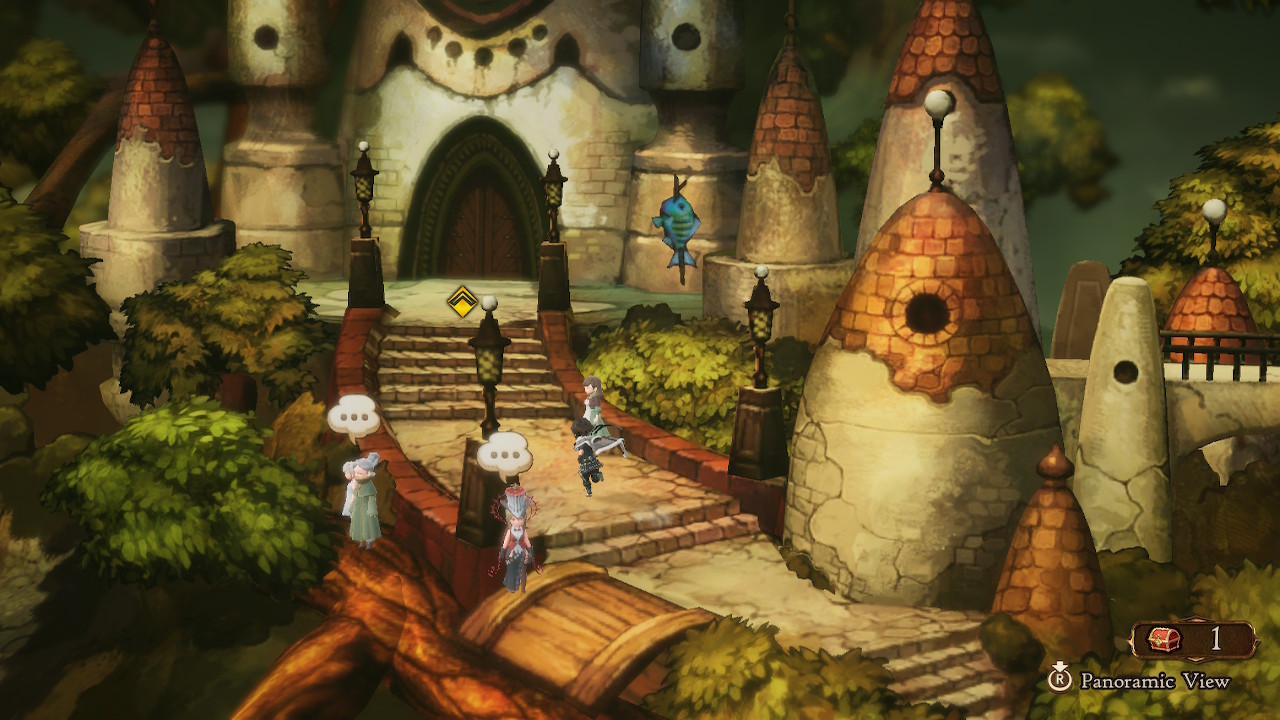 In Part 4 of the Bravely Default 2 Chapter 2 walkthrough you will return to the town of Wisward to storm the tower housing the Earth Crystal. What awaits you within the overgrown Treetop Tower? 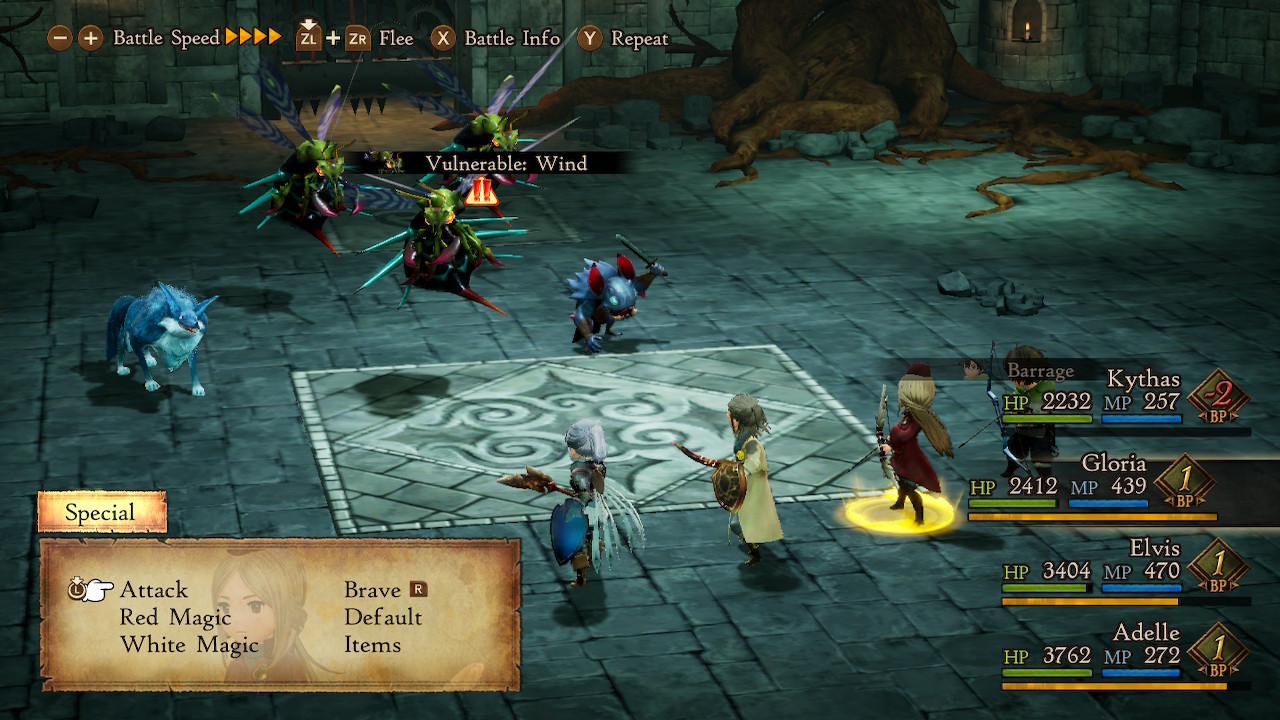 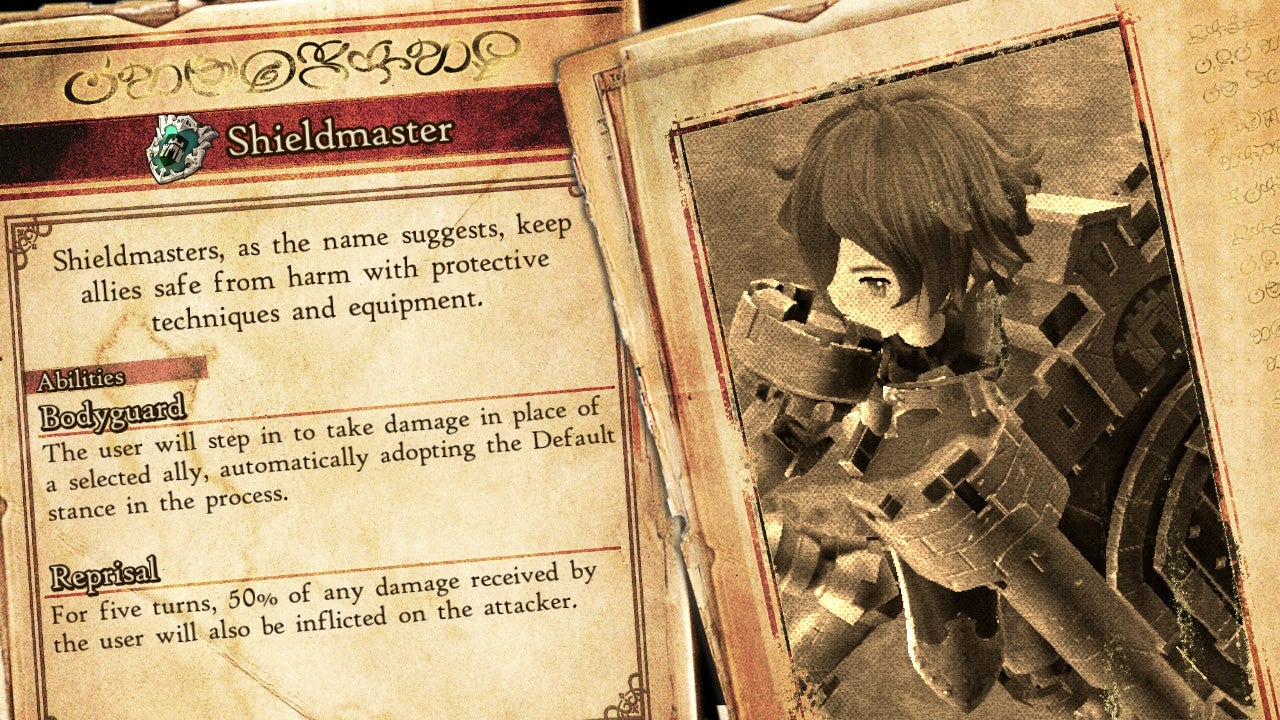 We have a full guide on how to beat Galahad in Bravely Default 2 here, but to summarize:

Afterwards a brief cutscene will play and you will unlock the Shieldmaster Job, and then you’ll be free to grab the Earth Crystal. But, there’s always more to this story than there appears, and there’s one last part to Chapter 2 in Bravely Default 2.

Part 5 will feature the final battle for Wiswald, and you can check out the walkthrough via the link here.