It's time to put a stop to the Pictomancer once and for all. 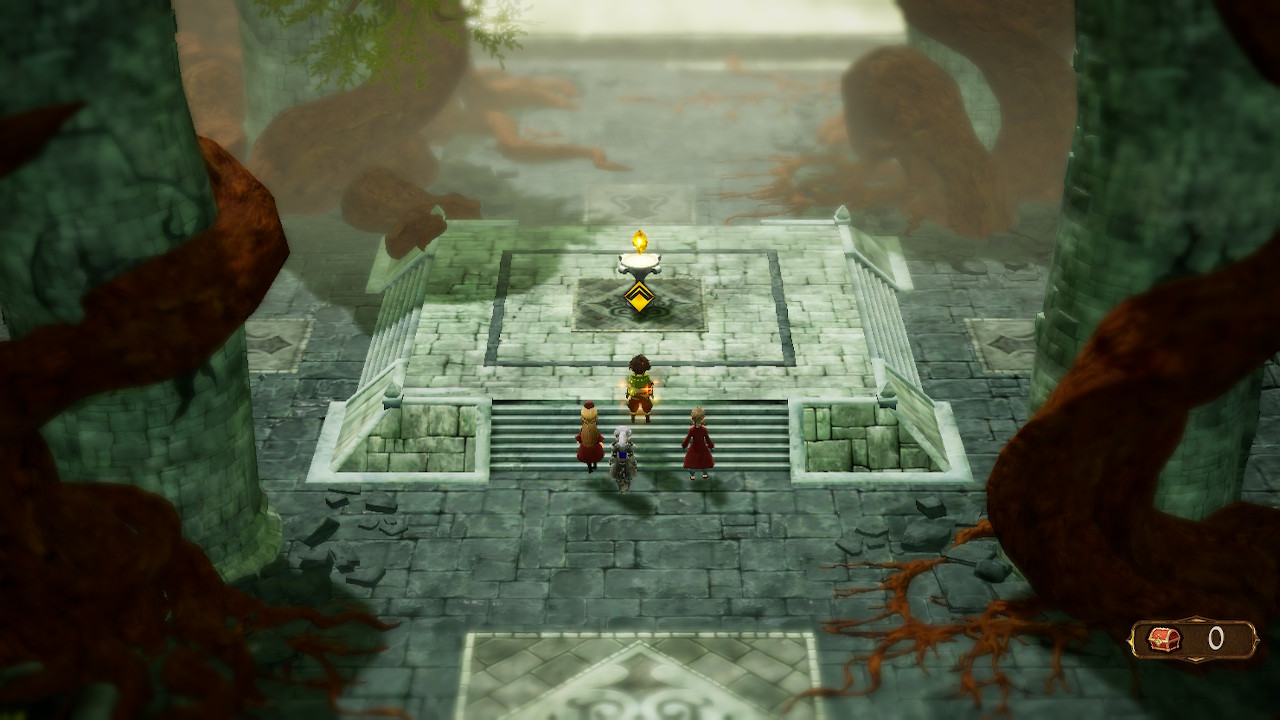 You’ve climbed the Treetop Tower, and in Part 5 of the Bravely Default Chapter 2 Walkthrough you’ll have to stop the nefarious fiend behind all the suffering . The end of this particular chapter is near, but you’ll have to work for it. 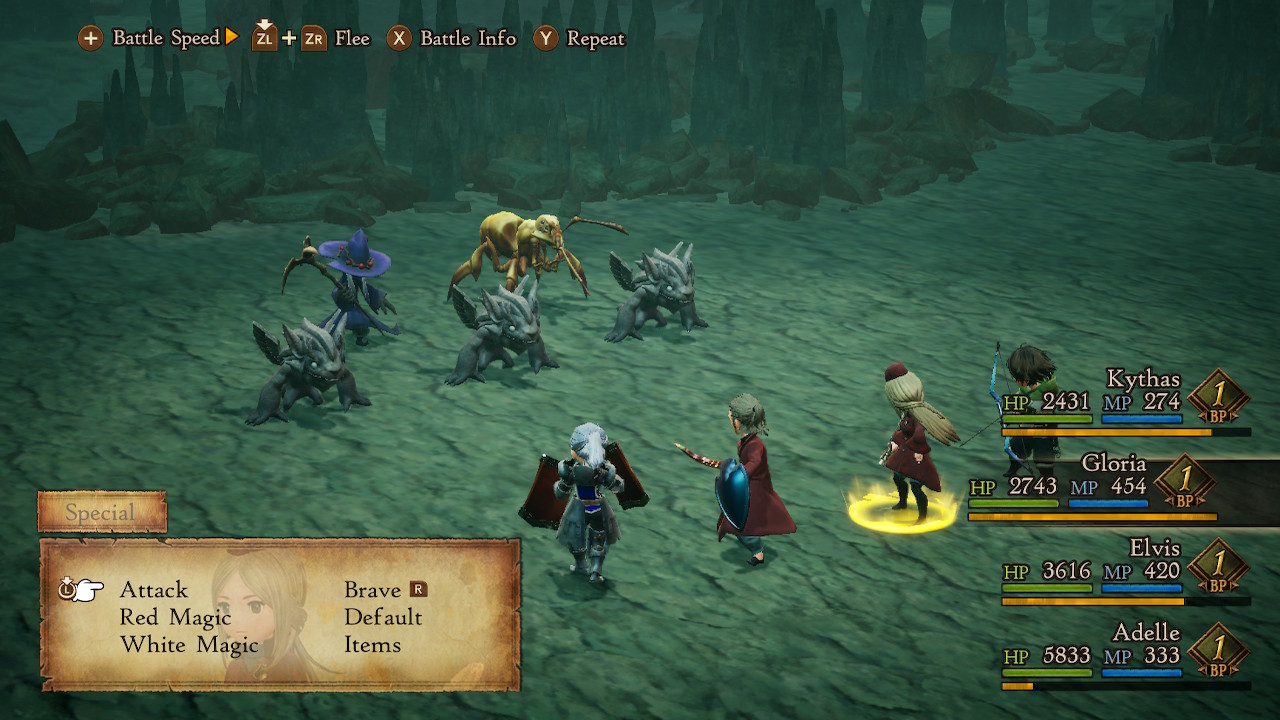 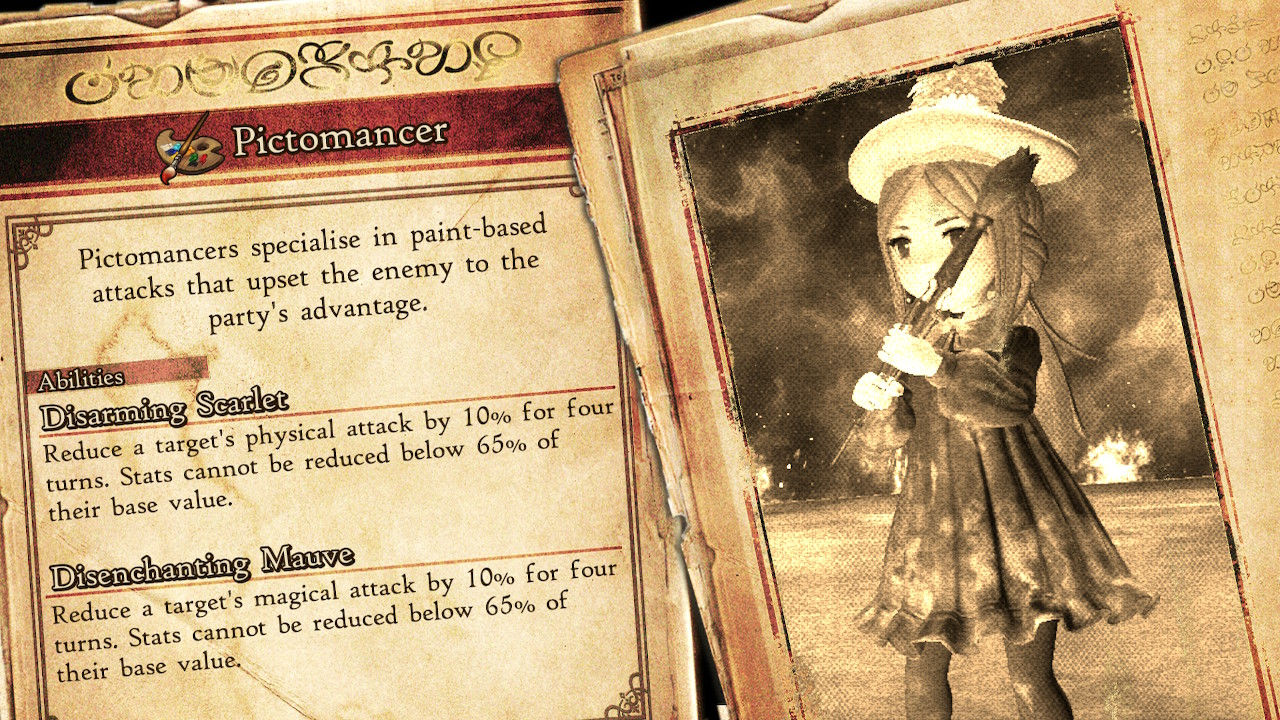 We have a full guide for the Folie fight in Bravely Default 2 here, but to summarize: 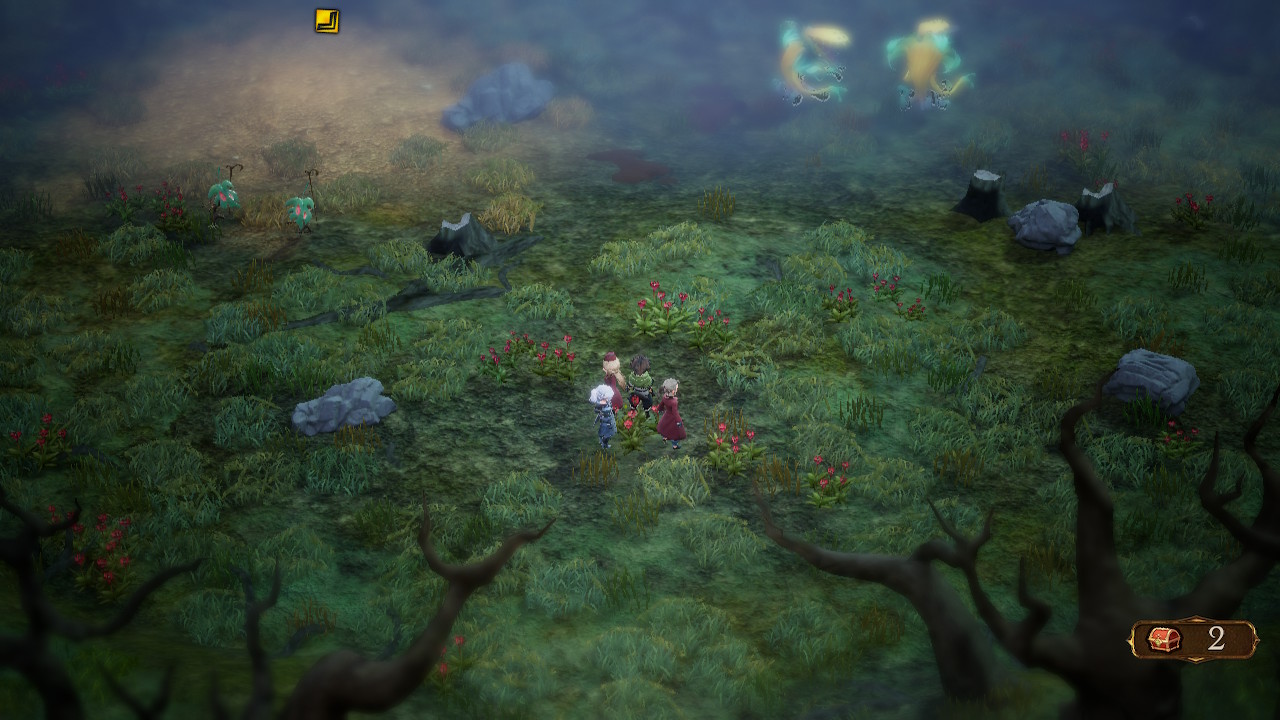 A cutscene will play when you enter the forth fog-gate, and you’ll officially enter Chapter 3 once it concludes. Yet another bad-buy will make their debut, and you’ll learn some more about the super evil plot going on in the background. You’ll be deposited outside the Wayward Woods, and your next stop will be the frosty city of Rimedhal.

The walkthrough for Bravely Default 2 Chapter 3 Part 1 can be found by following the link here.