There's something amiss in Rimedhal. 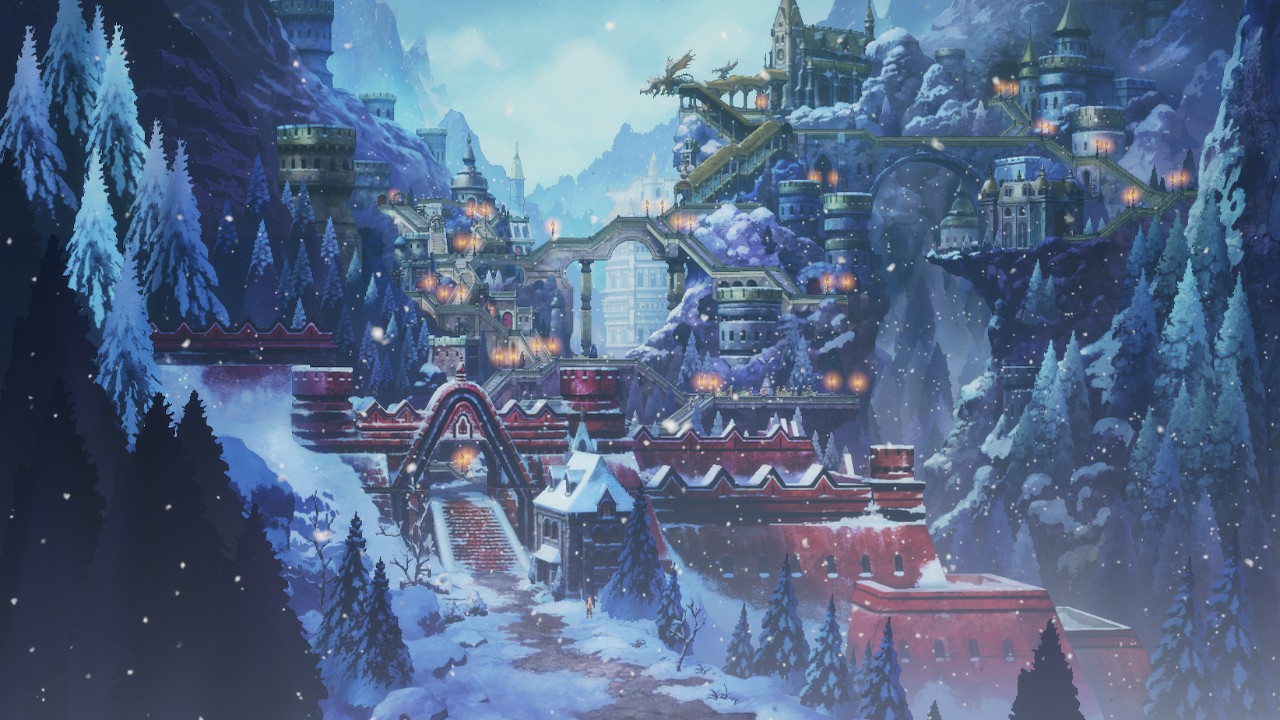 In Bravely Default 2 Chapter 3 you will head to the frosty town of Rimedhal, where things are clearly not right, and Part 1 of this walkthrough will help you get started on your quest to locate the next crystal. 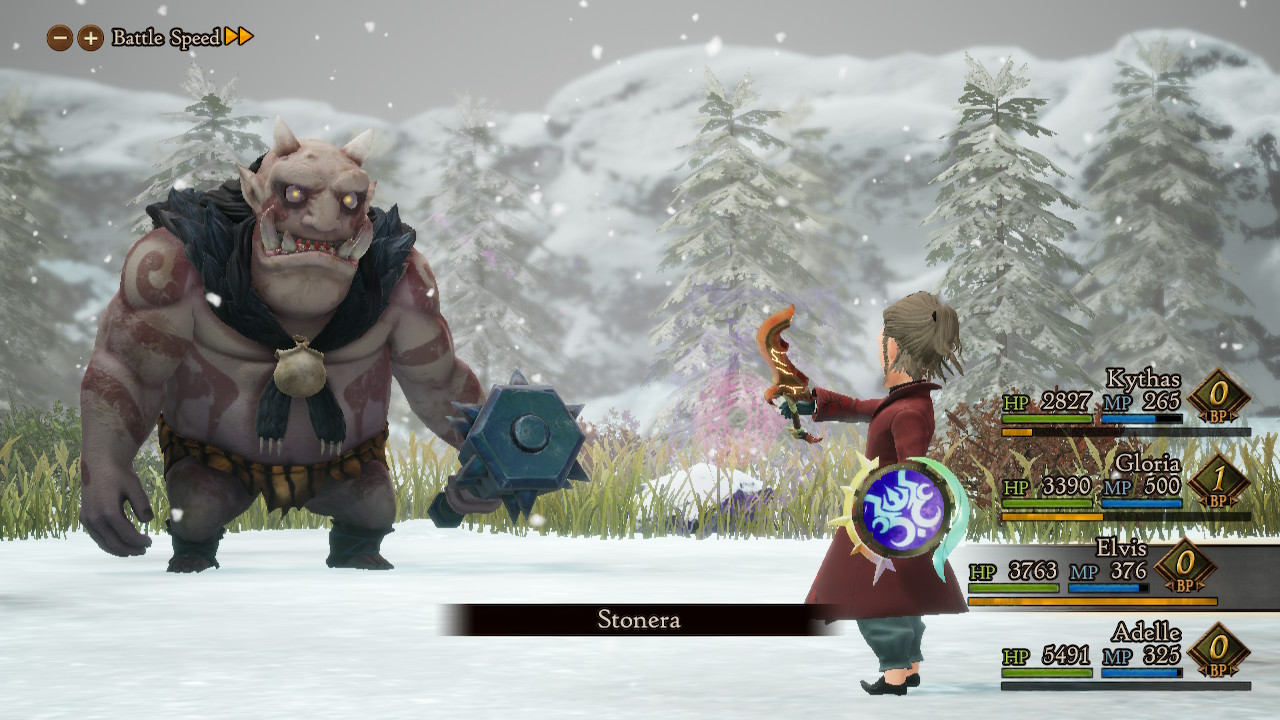 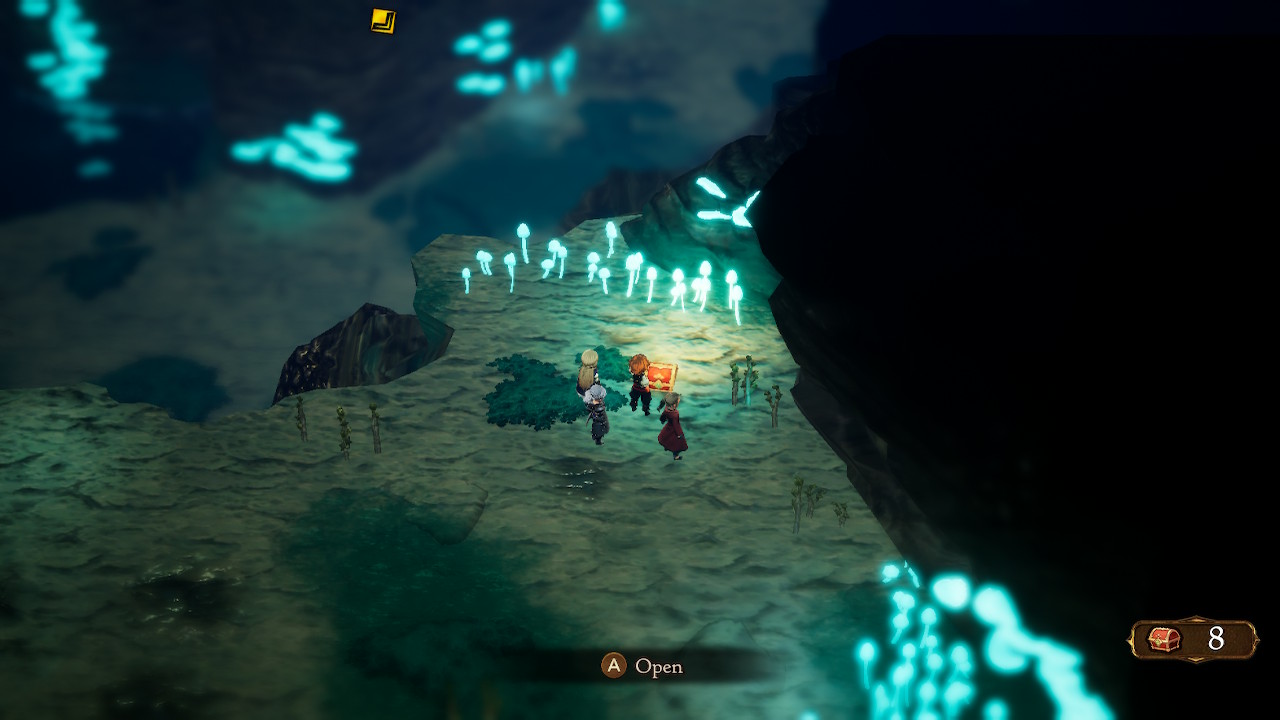 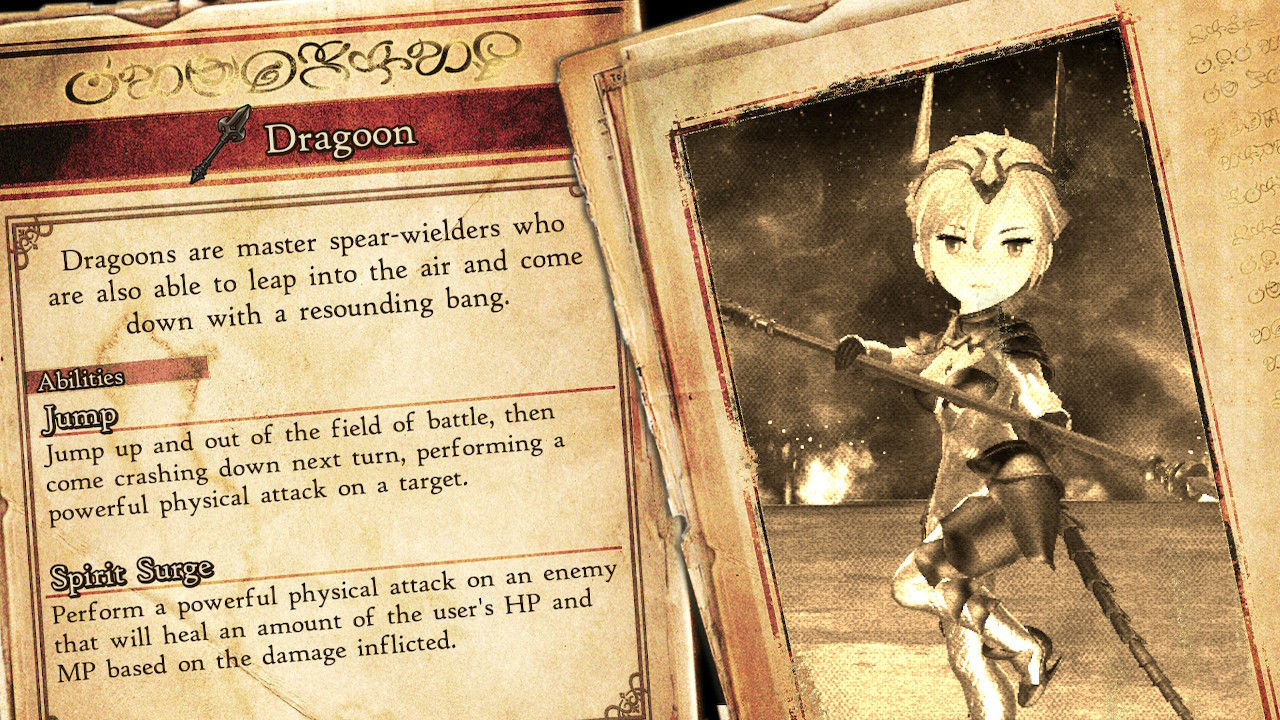 We have a full guide for the Martha fight here, but to summarize: 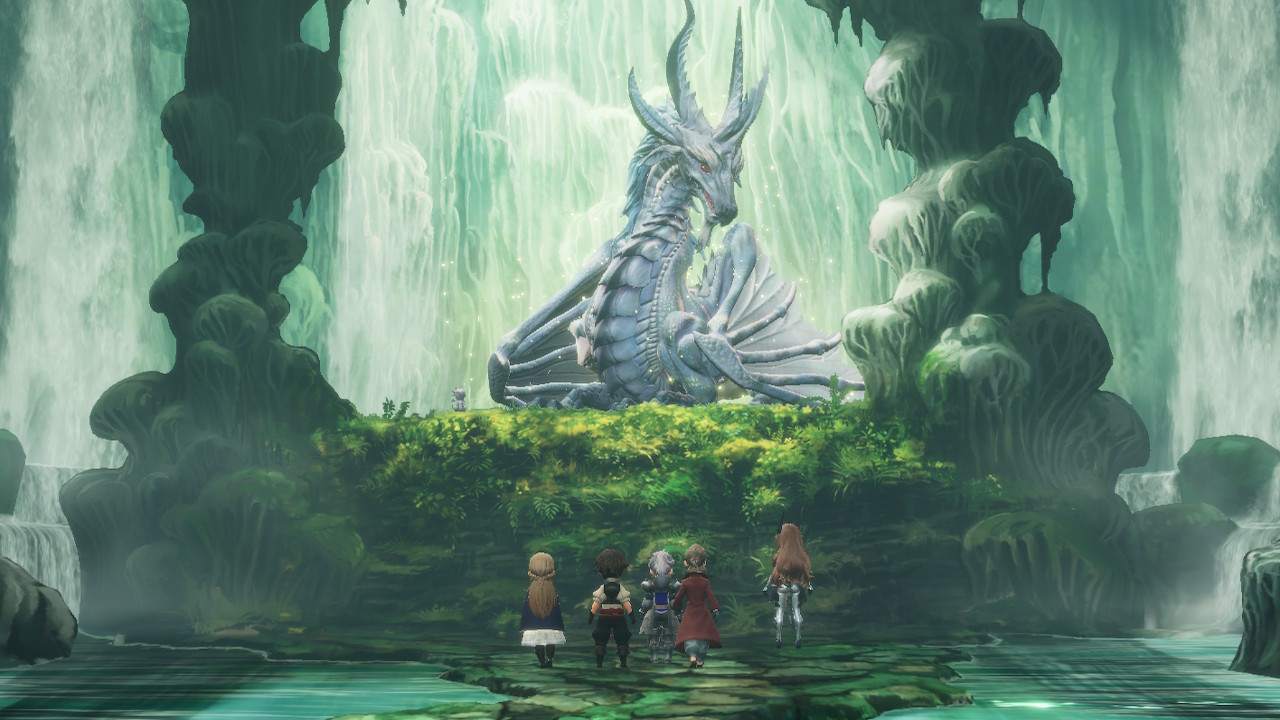 After beating Martha you’ll unlock the Dragoon Job, followed by another cutscene. The team will rest in the middle of it, restoring all health and MP. You’ll learn why Gladys is so gung-ho to purge suspected fairies, and be tasked with confronting the Archbishop in Rimedhal. Simply leave the chamber to return to the Serpent’s Grotto, where you can either double-back to a Dungeon Portal, or use a Teleport Stone to return to the world map.

In Part 2 of the Bravely Default 2 Chapter 3 walkthrough you’ll return to Rimedhal to ask the Archbishop some tough question. The walkthrough can be found by following the link here.