Bravely Default 2: How to Beat Martha

Our friend Martha the Dragoon challenges you to a fight. 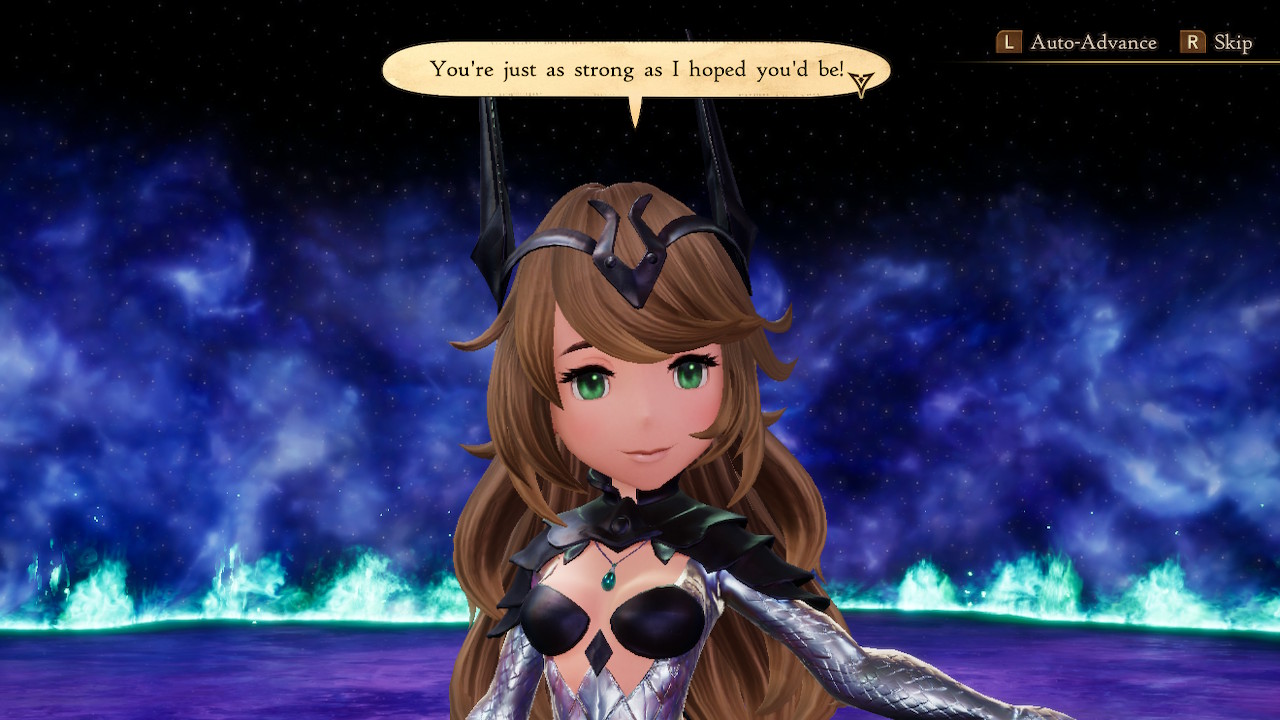 Out of the many Boss battles in Bravely Default 2, the one with Martha the Dragoon seemed like the most healthy one, without much going on. What I mean here is that it was a pure brawl, without too many mechanics being all over the place and it was simply a matter of who is the strongest. It’s odd having such a simple fight quite late into the game, but more than welcome. Let’s see what Martha was all about.

How to beat Martha the Dragoon

As stated above, Martha’s fight is a simple race to the finish. Attack her until she is down, and that’s it. That said, don’t underestimate her due to her very hard hitting abilities, and her Soul Crush which may catch you off guard.

Soul Crush is pretty much her best tool, completely emptying the MP pool of any character, if they attack her head on with damaging abilities. That said, it doesn’t activate all the time, so you can land some hits either way. As she is vulnerable to Fire, using a maxed Red Mage with Black Mage as his or her sub-job, can do wonders due to their Dualcast Speciality. They throw a free spell after one is cast, and from what I’ve seen, her counter doesn’t activate when the second spell hits. So, that equals to some free damage, and a well equipped Red Mage can easily hit her for 3.5-4k of damage with each Firaga. 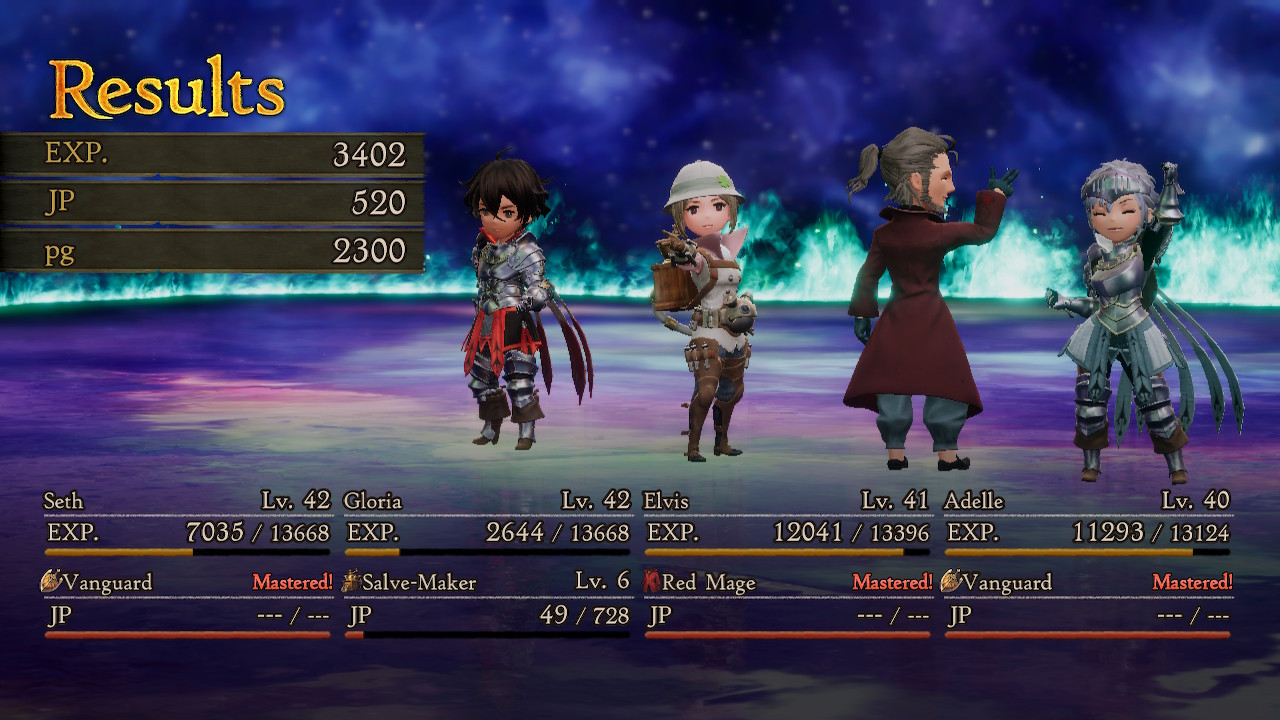 Other ways of dealing with her would be to use commands with fixed damage, that don’t require MP. Beastmaster, Salve-Maker and Gambler, all are equally good with their respective movesets. Beastmaster in particular can use captured Skeletons, to use their Flesh Flayer attack, which if used with Off the Lease, they can even reach cap damage at 9999. Additionally, Berserkers have the Level Slash ability, which uses HP instead of MP to attack, and cause a considerable amount of damage. Just make sure to heal them after each turn to stay alive.

Martha doesn’t have much to offer, so keep dealing damage and heal when is needed, and the fight will be over before you know it. Claim your Dragoon Asterisk and continue with your journey in the icy continent.