Investigate the pit the inquisitor has been tossing townsfolk into. 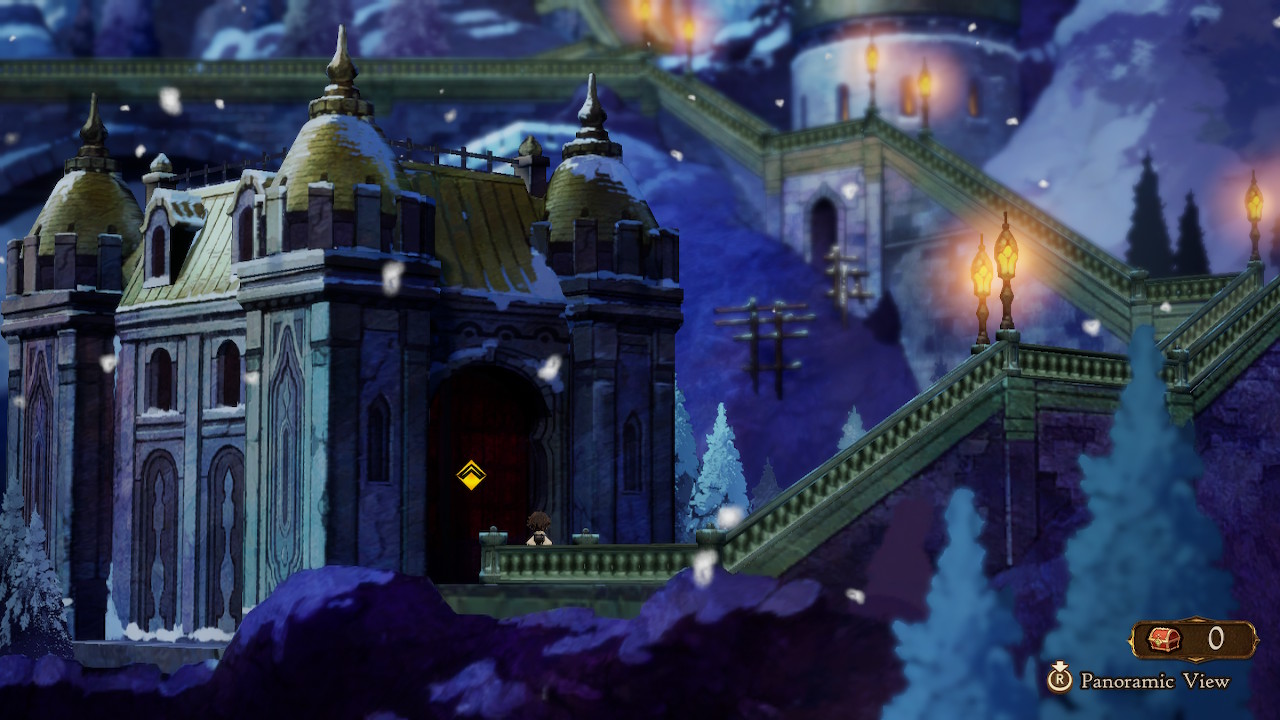 In Part 2 of the Bravely Default 2 Chapter 3 walkthrough you’ll return to Rimedhal to confront the Archbishop and unveil the truth behind his lies. But, your plans may take a bit of a detour once you enter the town. 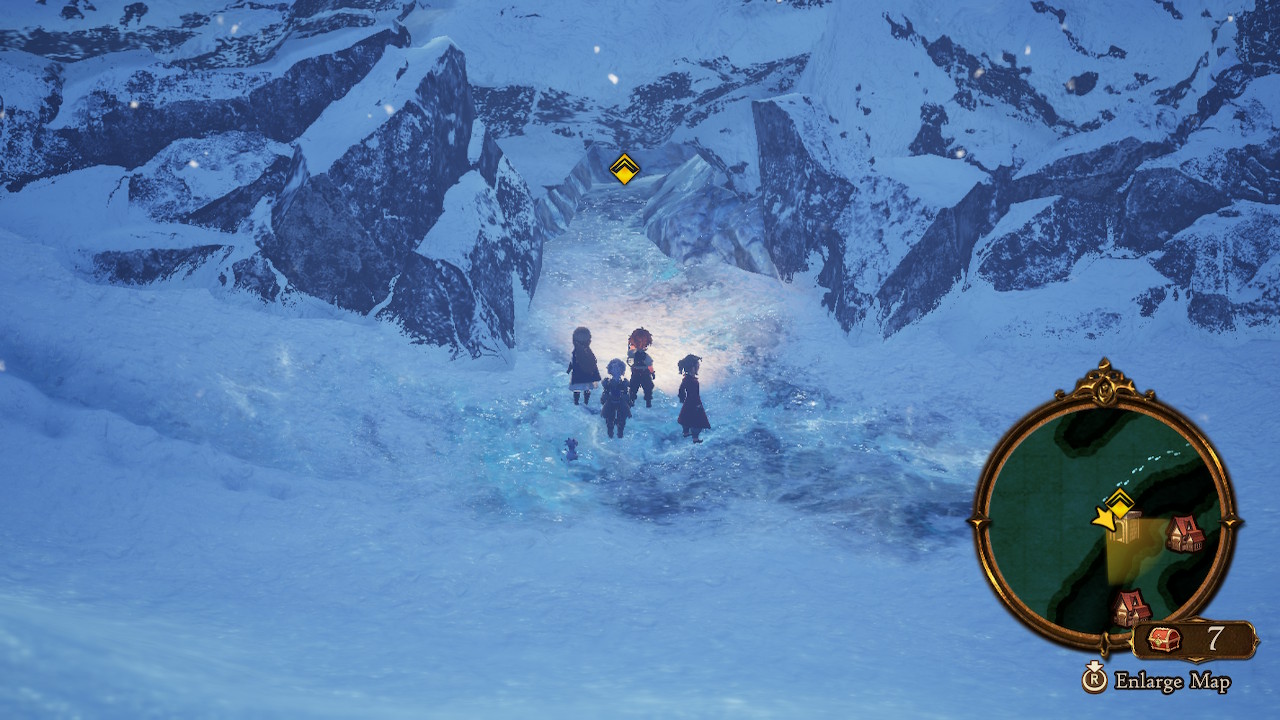 The Jaws of Judgement 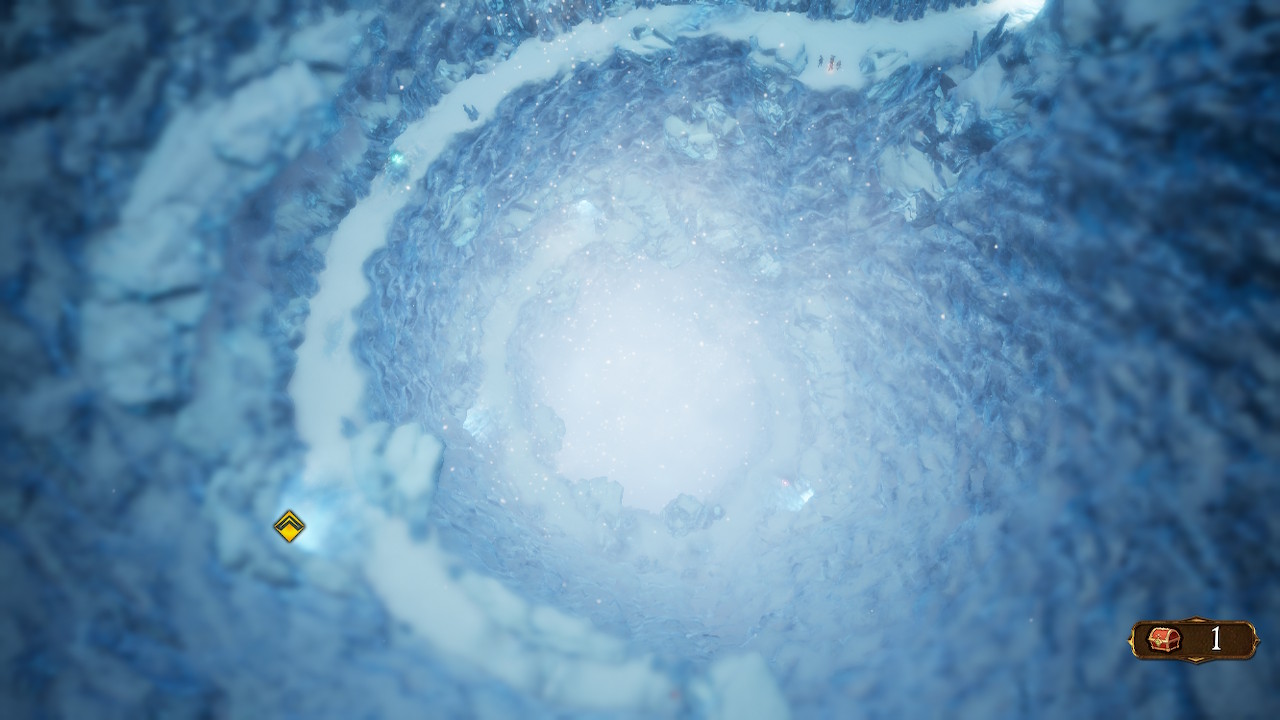 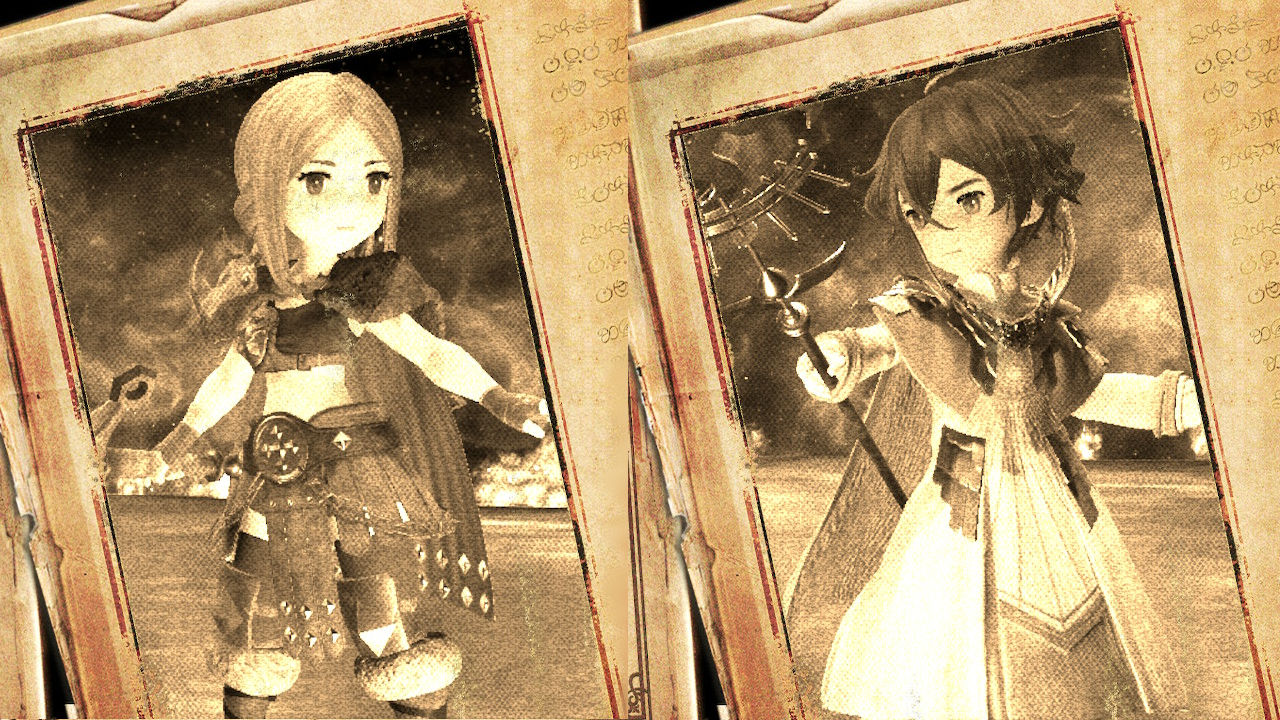 Helios and Gladys (Spiritmaster and Swordmaster)

We have a full guide on how to beat Helios and Gladys here, but to summarize:

Once you defeat Helios and Gladys you’ll unlock both the Spiritmaster and Swordmaster Jobs. With the inquisitor and his enforcer out of the way you are finally clear to confront the corrupt Archbishop in Rimedhal. You’ll automatically return to town and move on to Part 3 of Bravely Default 2 Chapter 3.