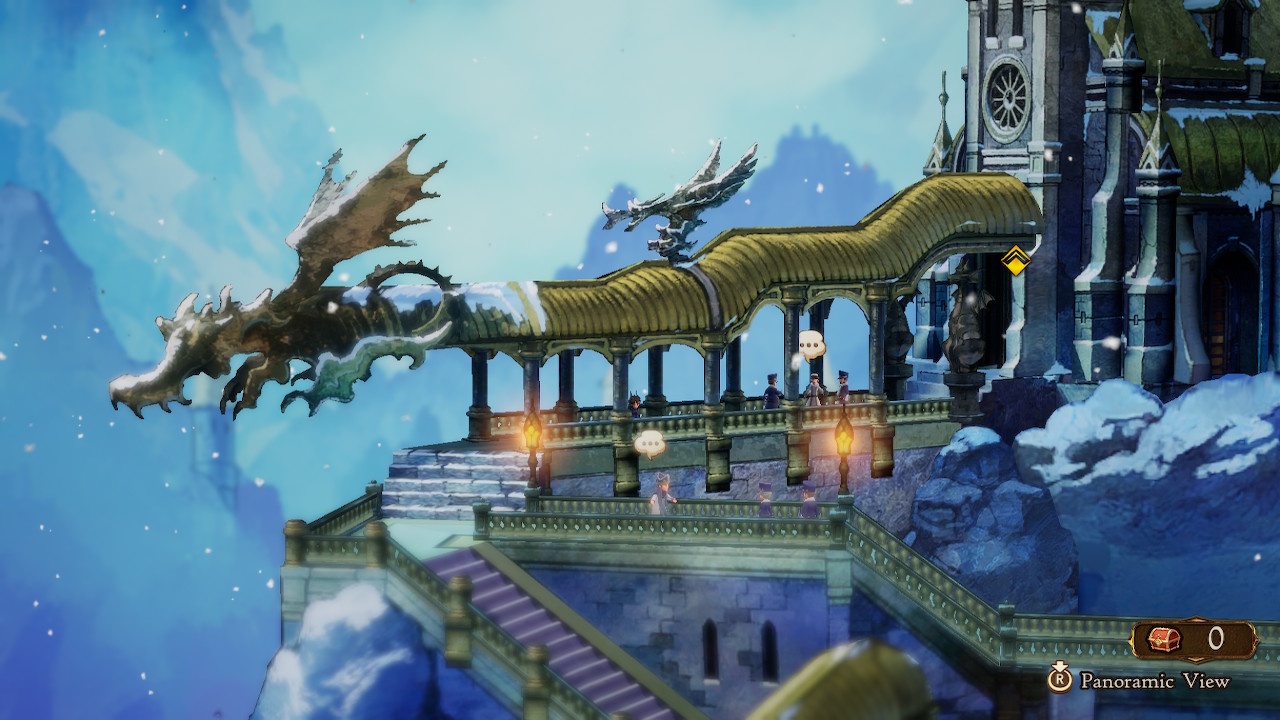 In Part 3 of Bravely Default 2 Chapter 3 you will finally confront the Archbishop of Rimedhal and put an end to his schemes. The truth behind the madness and the Fire Crystal are almost in reach. 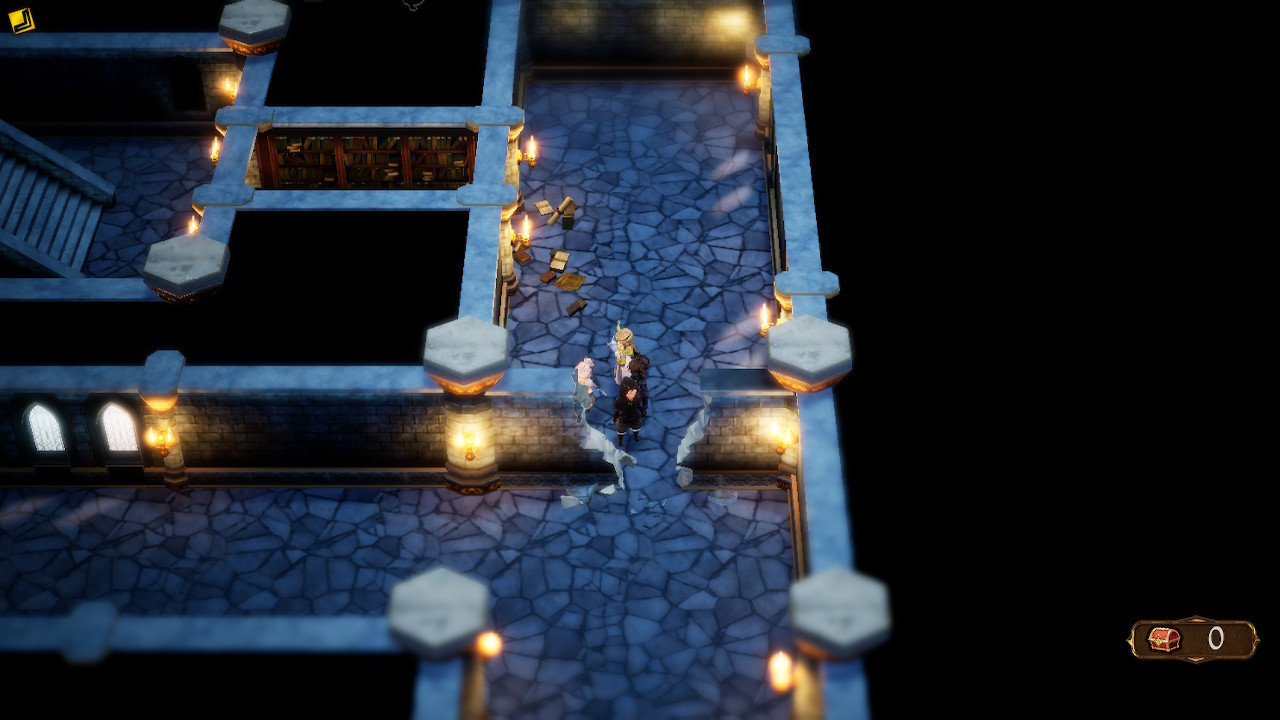 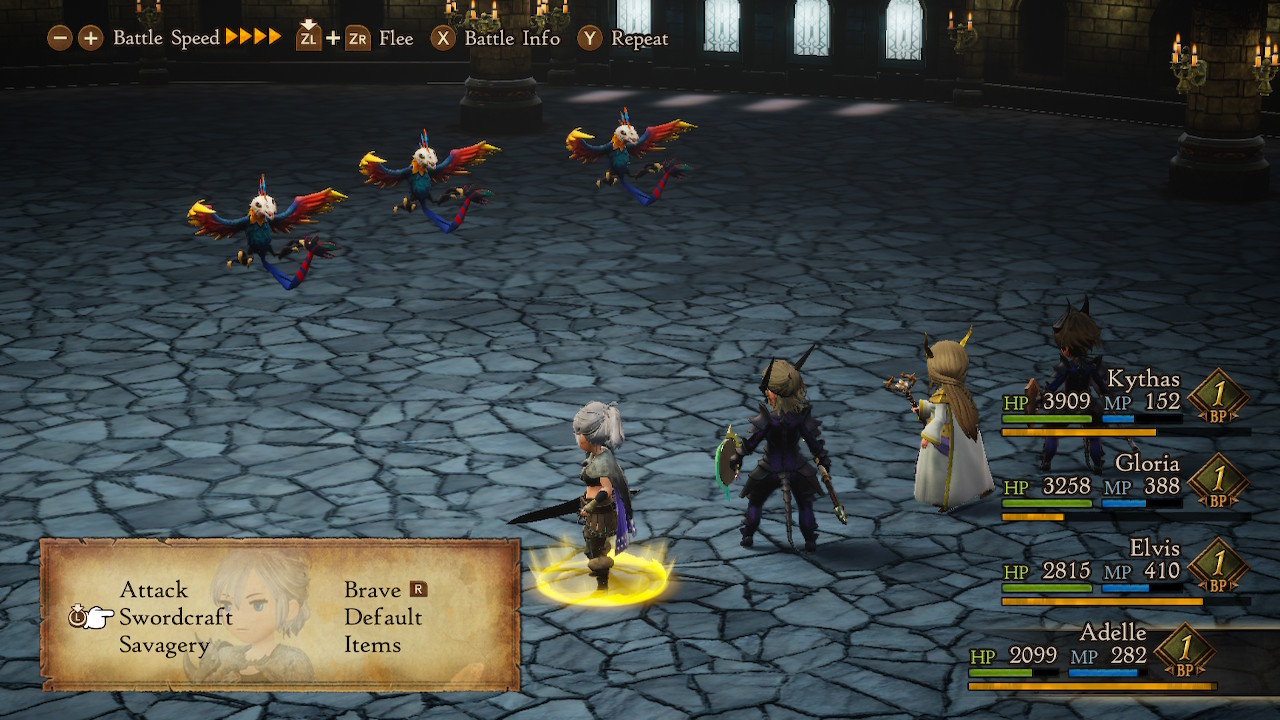 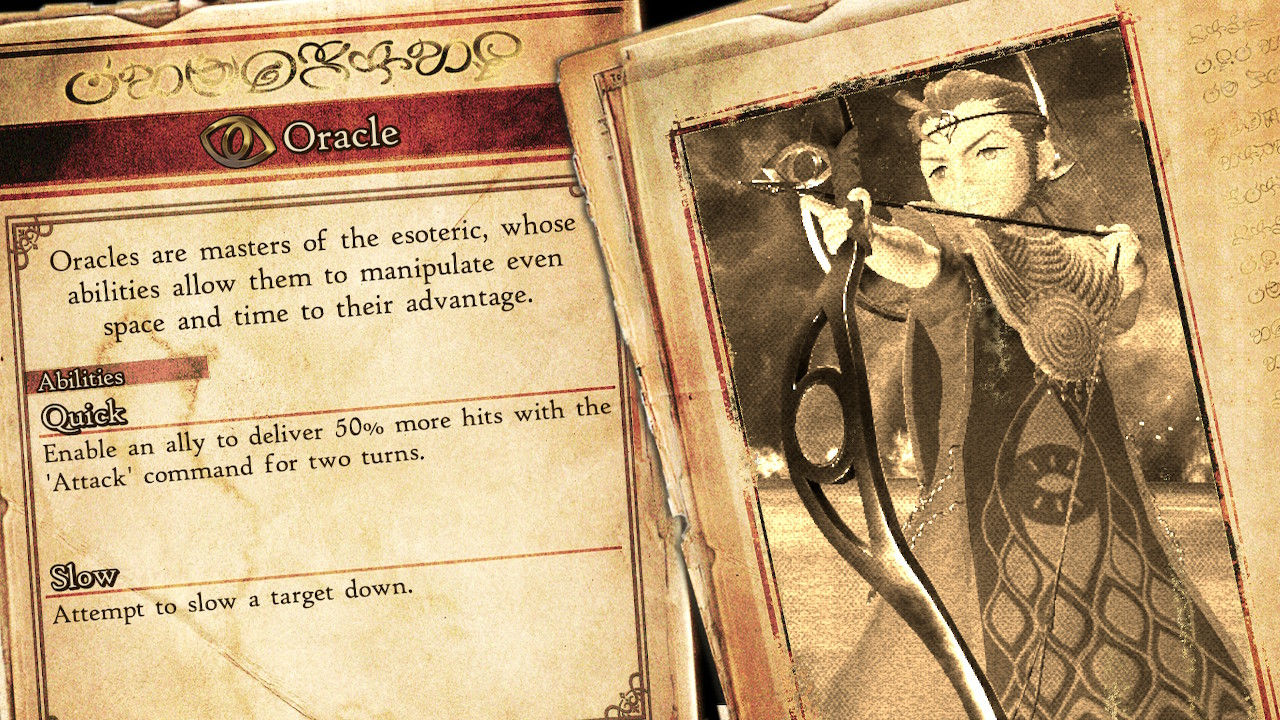 We have a full guide on how to beat Archbishop Domenic here, but to summarize:

After you stop the deranged Archbishop Domenic you’ll unlock the Oracle Job. A lengthy cutscene will follow the fight, in which you’ll learn Helio’s true motivations. The city is now under attack, and you’ll have to defend it and bring an end to the whole sordid affair in Rimedhal in Part 4 of the Chapter 3 walkthrough for Bravely Default 2.