Stop the invading forces and recover the Fire Crystal. 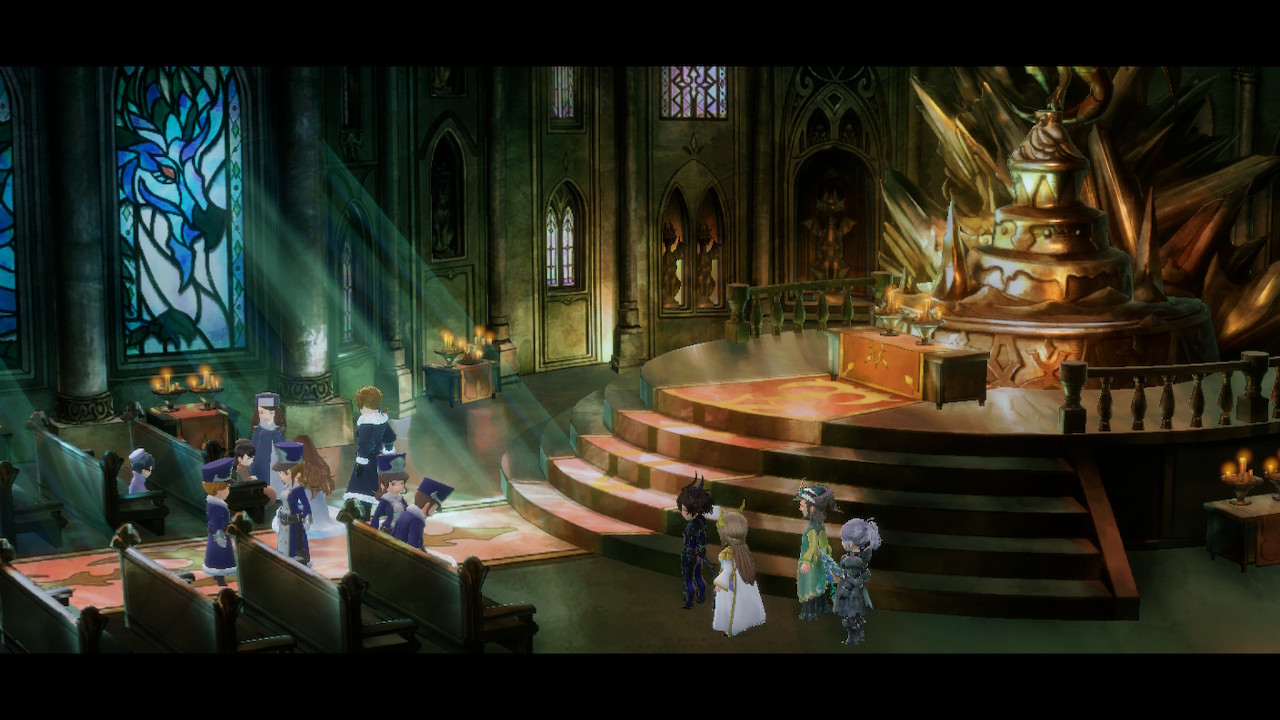 In Part 4 of Chapter 3 in Bravely Default 2 the Archbishop is no longer a threat, but Helio ran off with the Fire Crystal as Rimedhal came under attack by Holograd! You’ll need to defend Rimedhal from Imperial forces if you wish to retrieve the crystal. Should be easy, right? 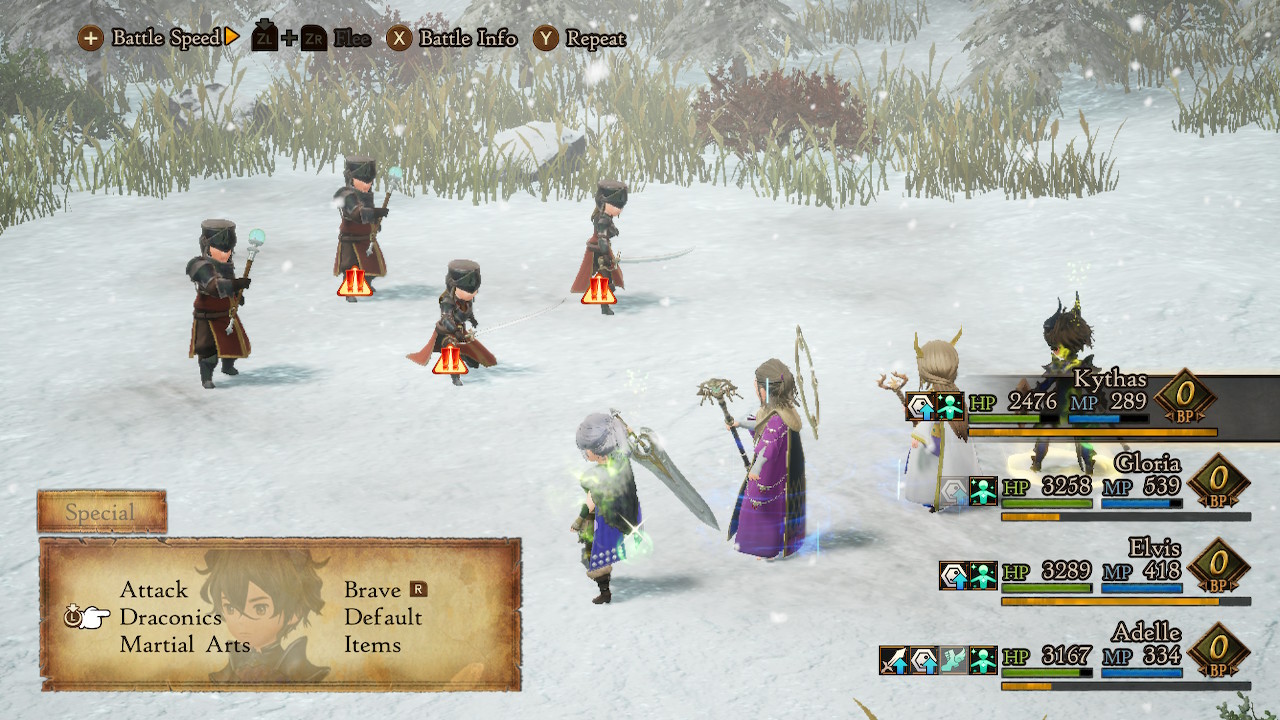 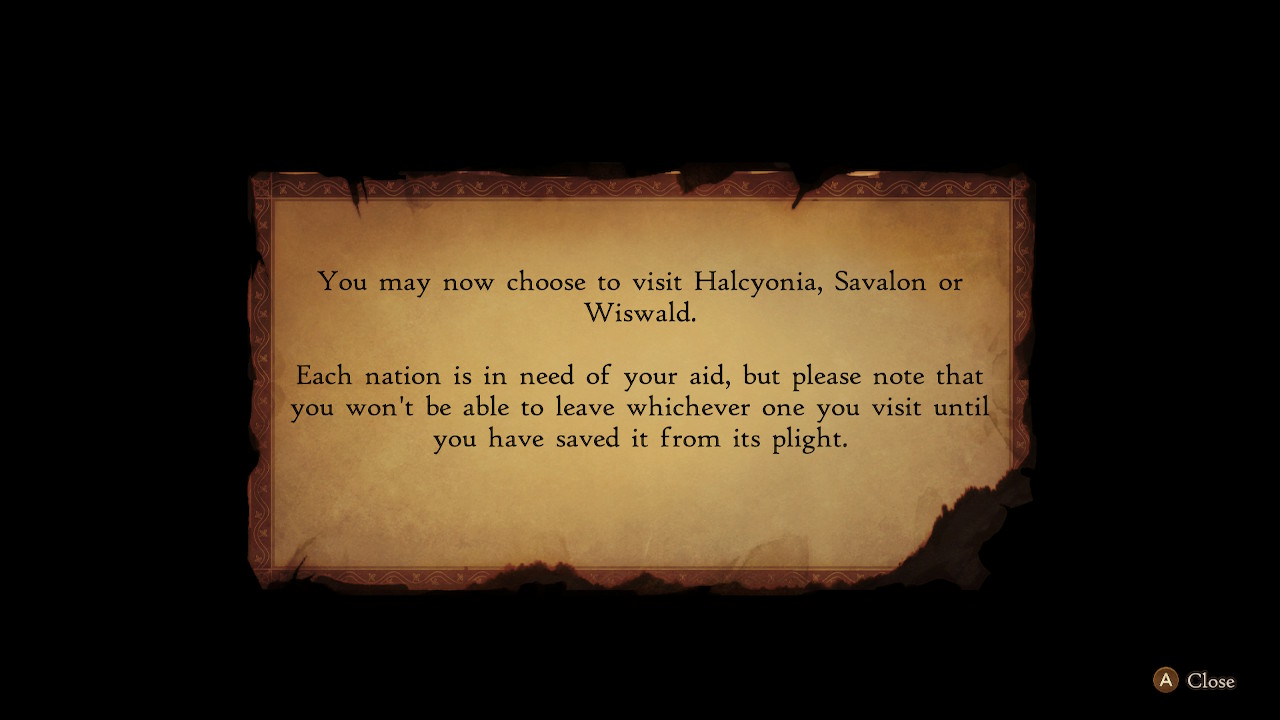 After the cutscene concludes Chapter 3 in Bravely Default 2 will come to an end. A second cutscene will play, and you’ll learn the Holograder plot to conquer the world has begun. No town is safe, and you’ll have to try and put a stop to Adam and his lackeys’ plans.

Bravely Default 2 Chapter 4 is a sizeable act, but our continuing walkthrough series will see you through. Since you can assist the towns in any order you wish, our walkthroughs for Chapter 4 will start with Halcyonia (Part 1), followed by Savalon (Part 2), then finally Wiswald (Part 3).