Bravely Default 2: How to Beat Domenic

Time to put an end to Domenic's scheme. 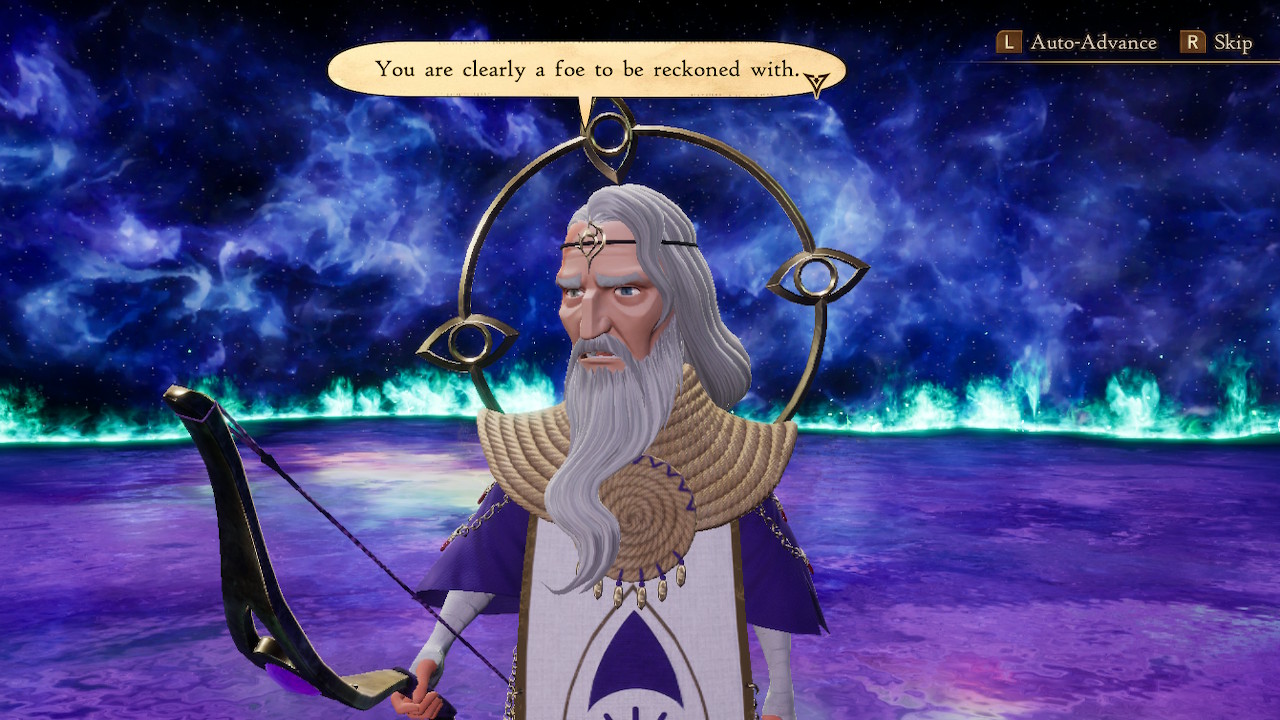 With only one person remaining behind the scheme that’s taking place in Rimedhal, Bravely Default 2 presents us with the last Boss of Chapter 3, Domenic the Oracle. With a bow at hand and his time bending abilities, Domenic tries his best to get rid of Seth and his team, in order to keep manipulating everyone in the frozen city. He is out of luck though, as we are already more than prepared to put an end to this whole thing, after taking down Helio and Gladys in one go.

How to beat Domenic the Oracle

Domenic can end up quite annoying if you don’t plan your attacks, especially if you have nothing to defend against his Stop counter, but he is frail enough to be taken down fast, with some heavy hitters. Also, you really need to pay attention to his 2nd phase, when his HP are low.

As you can see for yourself, Domenic is a master at controlling the field. In his first phase, all you have to do is to keep attacking with heavy hitting abilities such as Amped Strike, and heal the Stop status he inflicts when his counter is triggered. Equipping of course some gear that provides immunity to the specific ailment is of course a given, in case you have some. Freelancers as a sub-job are also great in this fight, due to the Square One ability, that can remove his Haste buff. 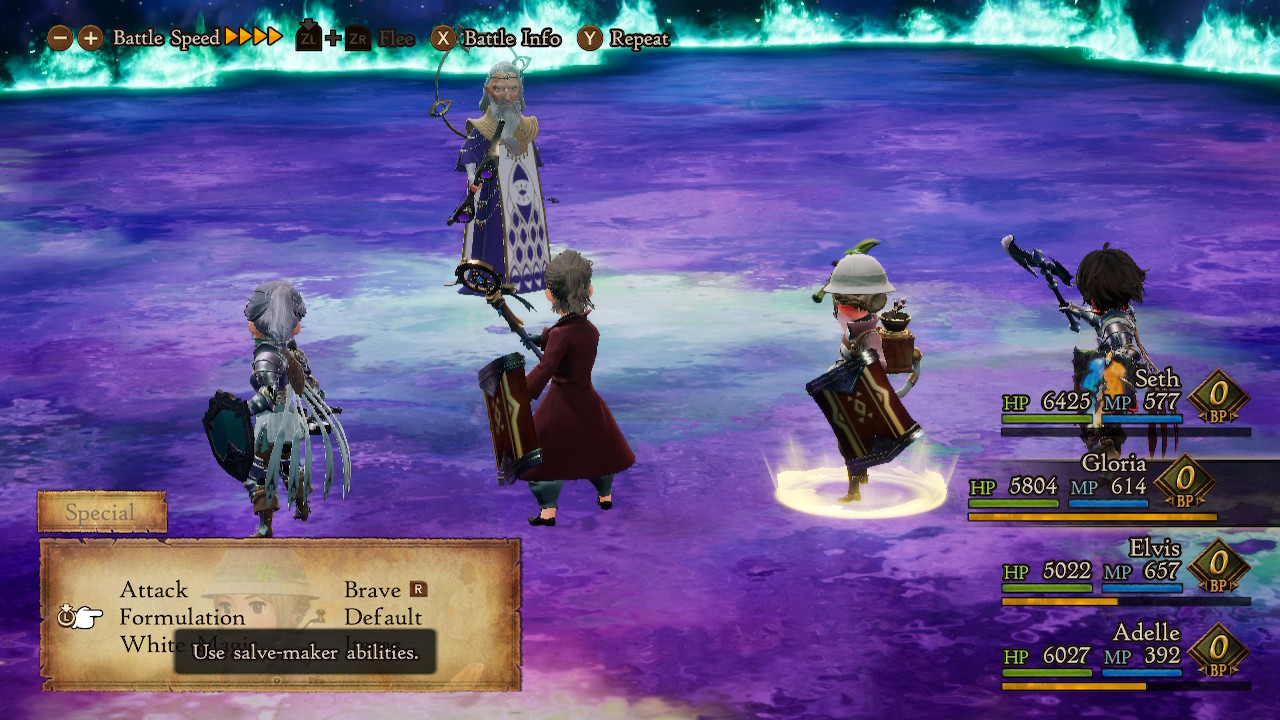 Domenic is also able to cast Reflect, so offensive mages are not advised in this fight, as they are rendered useless due to this his ability. The real threat is when Domenic enters phase two. Not only he can cast manually his Bomb Arm skill, causing great AOE damage to everyone, but it can also be triggered as a counter to any ability you use. This can be really problematic if your team consists of frail Jobs, so make sure to have plenty of HP and a White Mage or Salve-Maker ready to heal the whole party in one turn.

As long as you are cautious and follow the guidelines above, the Oracle of Bravely Default 2 will eventually go down, with us putting an end to his ‘godly’ plan. You then get the Oracle Asterisk, which has a great Speciality I if you combine it with a Black Mage, and of course, the infamous Hastega. Grab it and get ready to jump into Chapter 4.