Bravely Default 2: How to Beat Helio and Gladys

Helio's spirits and Glady's giant sword are ready to clash with you. 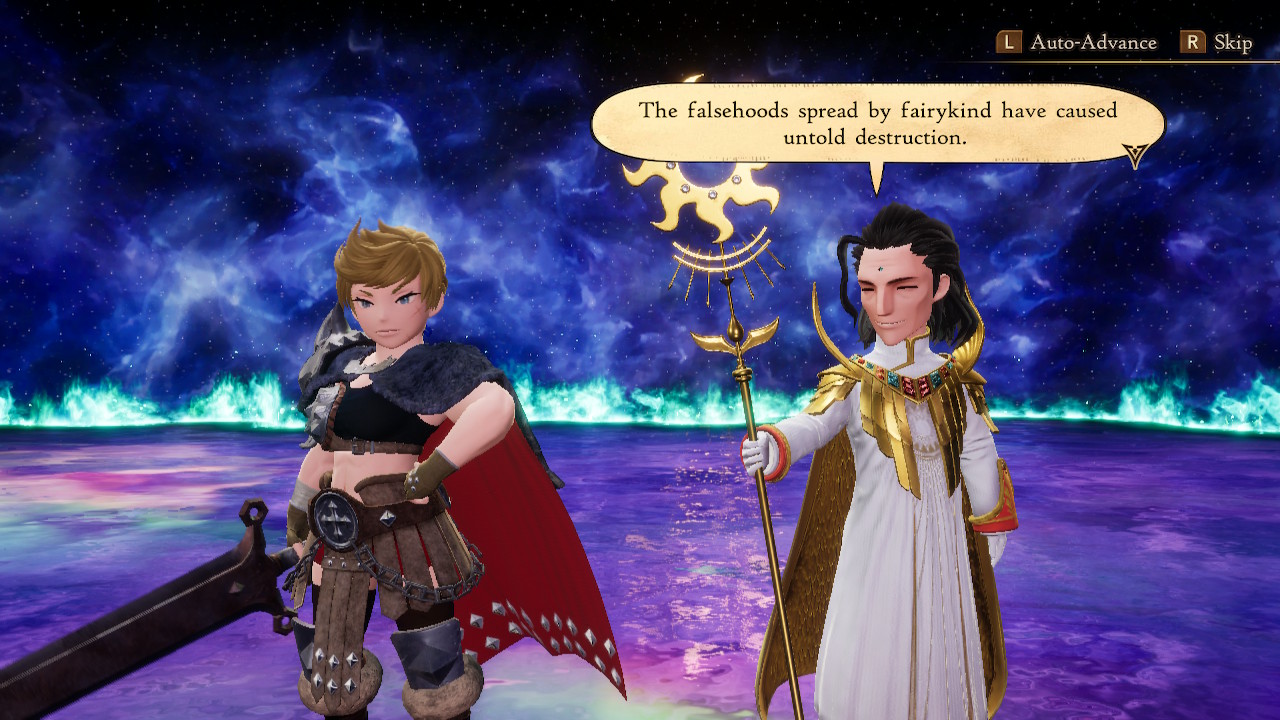 Bravely Default 2‘s first major Boss fight was a duo battle, and what we have here is the second tag battle of the game, which is very similar to Dag and Selene. This time though, we are facing Helio and Gladys, the owners of the Spiritmaster and Swordmaster Asterisks. Helio is the support of the party with his continuous heals over time and Gladys as you can see, is the muscle of the two. Fortunately, besides Gladys’s overwhelming power, the duo can be handled quite easily.

How to beat Helio the Spiritmaster and Gladys the Swordmaster

As with Dag and Selene, Helio is here to keep the team alive, while Gladys is ready to crush you with her giant sword. It goes without saying that you need to focus on one of them at a time, and I’m sure you already guessed who is the first one to reach the end of our blade.

In contrast to a White Mage, Spiritmaster’s heals provide a less bursty amount, but are active during consecutive turns. Helio summons Spirits to help both of them, but there is a slight drawback to his overall kit. Hence why he is our first target. His HP are significantly lower than Gladys’s, in fact way lower than I would’ve expected for such a late fight, which means you can literally nuke him down with your strongest attacks, without worries. Hit fast and hard, before he manages to stack up magic spells. Personally, I hit him with three Amped Strikes from the Berserker’s tree, and he was out. He only managed to pull out one of his spirits, that provided approximately 1k HP back to Gladys on each turn. 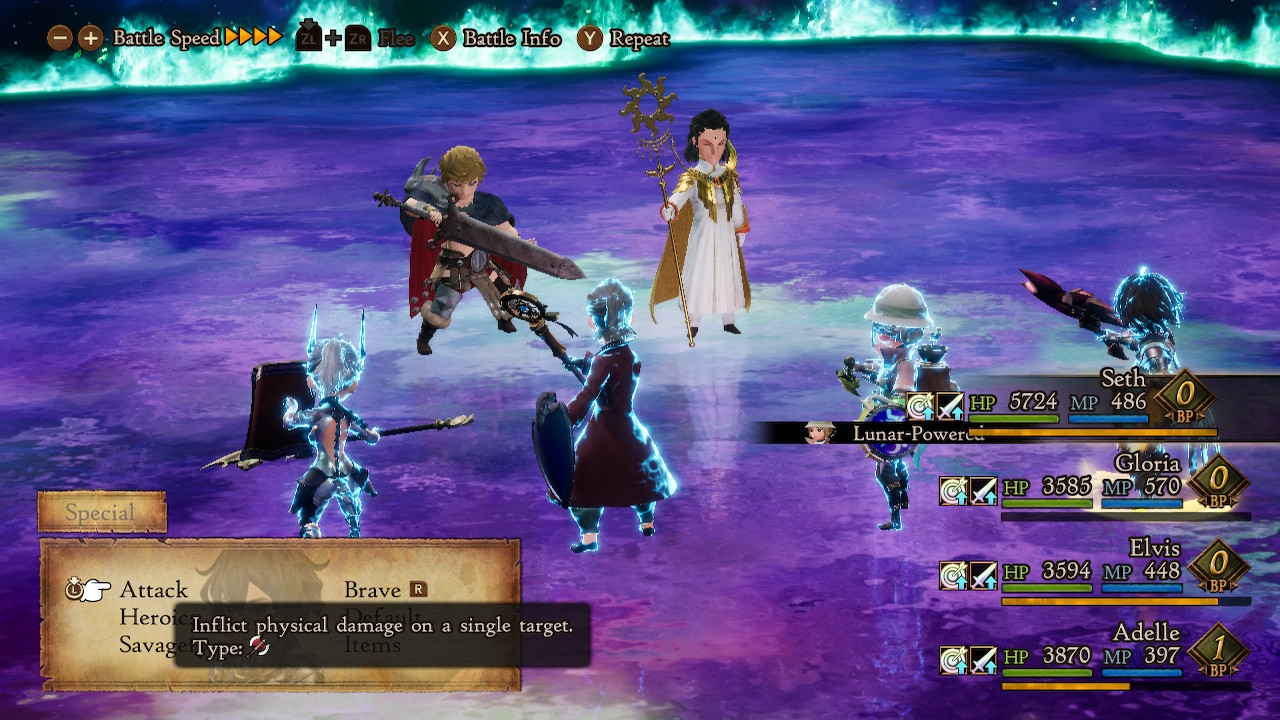 The enemy Swordmaster though, is a tough gal. Not only she has a lot of HP, she also has enormous attacking power, easily knocking out a party member with 2 or 3 BP stocked up. Additionally, she takes advantage of her different stances, like the Fluid Stance, that let her counter attack each time you hit her. What this means, is that you need to focus on dealing fewer but big damaging skills, than hailing down multiple attacks with gathered BP. Do this, keep healing any sponged damaged she managed to do in the meantime, and you should be good to go.

Defeating both of them ends the fight, earning you the Spiritmaster and Swordmaster Asterisks respectively. They are both great additions to your Job roster, so make sure to try them out and get ready for your next challenge.