Bravely Default 2: How to Beat Lily

Watch out this Ranger's burst attacks. 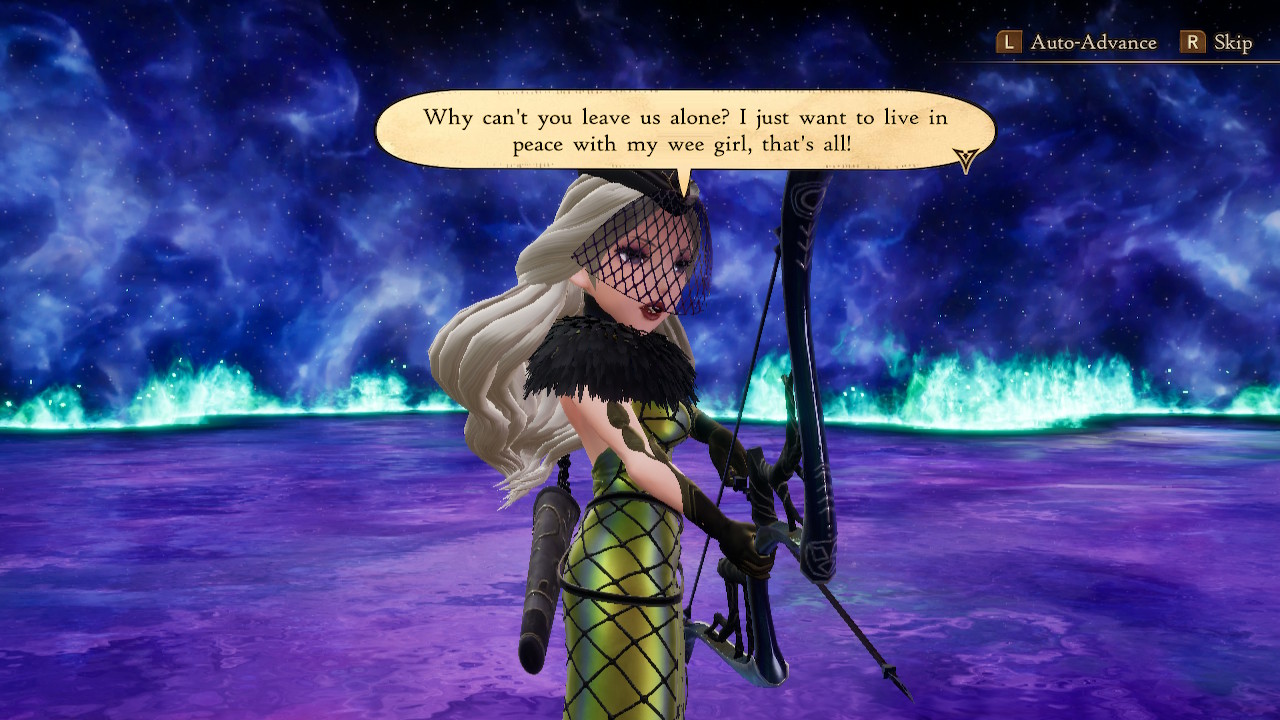 Bravely Default 2‘s Chapter 2 is filled with tough Boss fights, and while Lily is no exception, she is one of the easiest to handle. Holder of the Ranger Asterisk, expect a lot of damaging arrows coming your way in this fight, and of course, Lily is also brainwashed. This means that like Roddy, she has some company with her in the form of the Picto-Amrita Demon.

How to beat Lily and Picto-Amrita

First things first, like in the previous fight we had with Roddy, we need to take a look at both Lily’s and Amrita’s resistances and weaknesses. Before that though, let’s take a look at her moveset.

With that said, Lily is weak to Thunder, Light, Sword, Staff, which means that you need to focus on any of these while damaging her and avoid Dark, Wind, Daggers and Bows, as she is resistant to them. Amrita on the other hand is immune to every single element, but vulnerable to Light, Staff and Spear. Therefore, don’t even bother using spells to attack it, and hammer it down physical attacks. 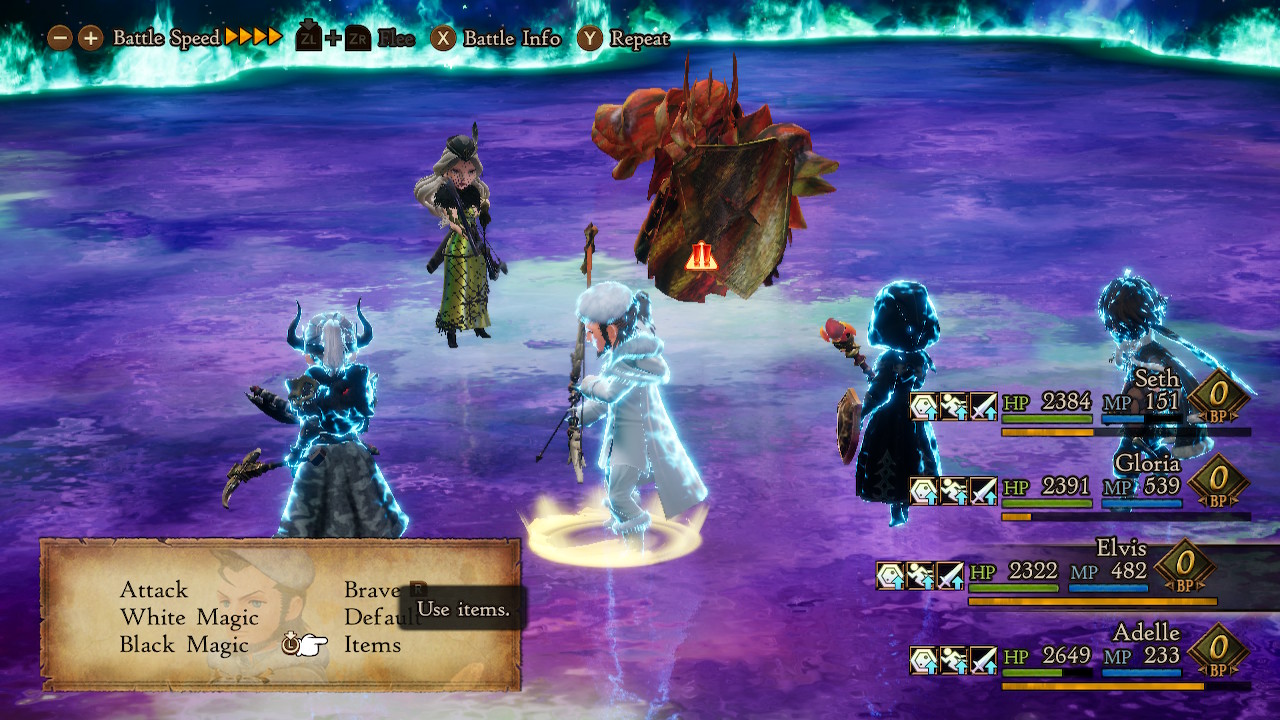 Lily’s moveset is not complex, nor her fight at its core. Picto-Amrita simply adds some damage to the overall fight with its Loathsome Lunge, and you only need to pay attention to it if it stocked up a lot of BP, as this can lead to some K.Os. In order to handle Lily’s side of attacks, things as simple. Use a balanced party, with a healer, a fighter/tank like Job and a filler, whatever you want. Your only responsibility is to cure the Paralysis effects she causes and heal your party whenever is needed. She only does physical damage, so use Protect as well whenever possible.

In regards to defeating her now, things are even simpler. If you happen to have a Sword user like the Vanguard Job, use your hardest hitting ability to her, constantly. If you have unlocked the level 12 ability, Neo Cross Slash, you will take her out in no time with it. After Lily is gone, proceed with the same tactic to Amrita until its knocked out as well. As I mentioned, in comparison with other Bosses of this Chapter, Lily is cakewalk. Grab your Ranger Asterisk and head on to a way tougher fight that waits at the top of Treetop Tower.