Bravely Default 2: How to Beat Roddy

Elvis's mentor is ready to battle it out with you. 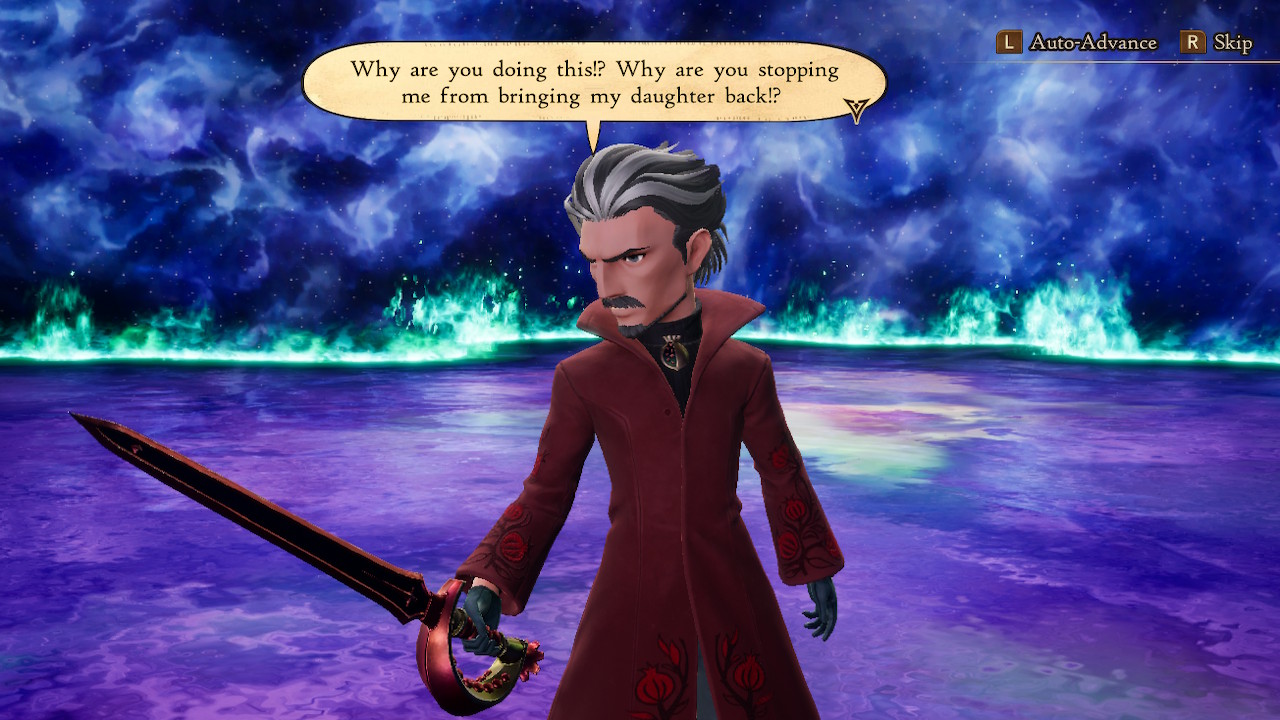 There are some bosses in Bravely Default 2 that are not actually bad per say, but simply manipulated for the bidding of other individuals. Such is the case with Roddy, the first Boss of Chapter 2 right after taking care of Prince Castor, the mentor of Elvis and holder of the Red Mage Asterisk. An elegant Job that mixes both Black and White magic together, kind of, that also is a nuisance to deal with due to the negative ailment it causes. If you want to see how you can handle Roddy with ease, take a look below.

How to beat Roddy the Red Mage

As you already have guess based on the story, Roddy is brainwashed, hence why he wants to fight you. Usually a well-kinded person, but now ready to inflict some pain to your whole party. Not alone of course, as the Picto-Beleth Demon who is part of the puppeteering, is alongside him, and can be proven way harder to deal with than Roddy himself.

The fight itself wouldn’t be that hard if it weren’t for the sheer amount of immunities the demon has and the whole lot of resistances Roddy has. To be more precise, Roddy is resistant to the Earth, Wind, Thunder and Ice elements, while Beleth is immune to every weapon type, and both absorb the Dark element. So, as you imagine, you need to hit them with their weaknesses, otherwise the fight will take much longer than it should. 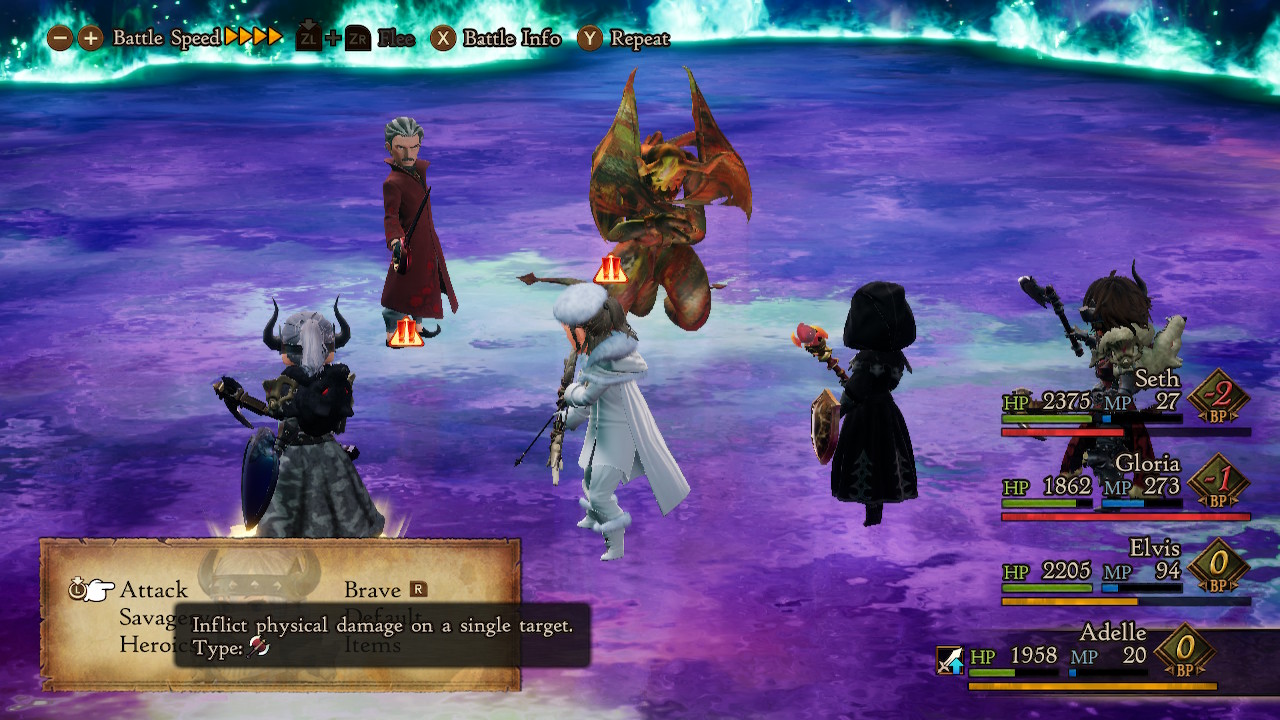 Focus on Roddy first as he is much easier to take down. If you have a Thief and Beastmaster Jobs leveled up, this is going to be easy. Just Brave as many times as possible with a Thief, use Godspeed Strike, rinse and repeat. If you also have a Beastmaster, the Golem creature can hit like a track, causing at least 4k damage without a crit. If you don’t have any of those Jobs available right away, just keep your party healthy and attack him with any of your strongest attacks, that he is vulnerable to. Also, in order to defend against him aside from healing, Shell and Reflect are the way to go, since he basically only nukes with elemental spells.

After Roddy is gone, target Beleth with any Thunder element spells available, as he is vulnerable to it. If you happen to have your Gambler Job leveled up, the Flash the Cash skill can cause fixed damage to him, bypassing all of his immunities. Yes, you will spend some resources in the process, but you can grind easily for more later. Level 20 and above will enable the specific skill to cause more than 1500 damage, so after a couple of uses Beleth is out of the picture. You can use the same method for Roddy too, but just for the sake of saving some money, I believe it’s better to deal with him with combat skills.

With those two knocked out, you can grab your Red Mage Asterisk, an incredible Job to combine with Black Mage, and head for the next Boss fight, which won’t take long to reach as she is waiting for you in Wiswald Woods.