Bravely Second Guide: Each Character’s Base Stats And What They Mean

The latest news in the world of video games at Attack of the Fanboy
April 16th, 2016 by Mike Guarino 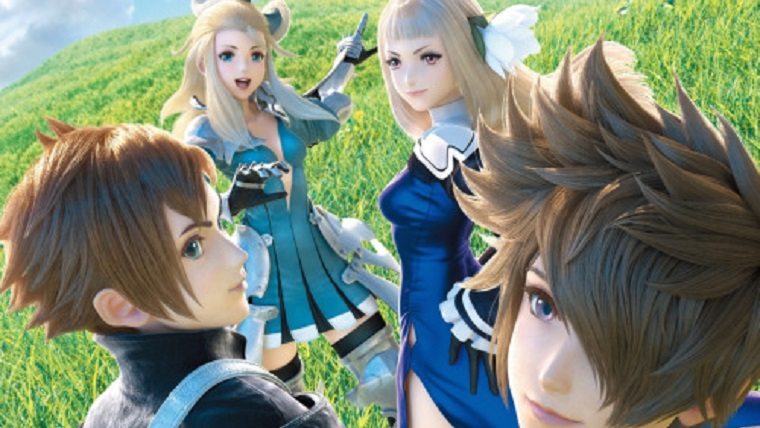 There are four playable characters in Silicon Studio’s Bravely Second: End Layer, and each one of them features different base stats that have them better in particular categories compared to the other characters. While min-maxing is definitely possible in this game, the stats for each character are close enough that you’ll be able to find success with each character no matter which job you assign them to.

However, rather than worrying about the best job to pick for each character, it is much more important to have an understanding of what each of the 8 player stats mean and how they impact combat. Below you will find descriptions for each of the game’s 8 stats, as well as how each character’s stats are graded.

HP – Maximum total hit points. How much damage you can take before you are knocked out.

MP – Maximum total magic points. How much magic you can caste before you run out.

Knowing these base stats is important so you can begin to form an idea of which direction you want to take each one of these characters in. As you can see, Yew Geneolgia has solid Intelligence and Mind stats that make him great for magic-based jobs, whereas Edea has solid strength and vitality stats that make her great for strength-based jobs. Ultimately, though, it is entirely up to you which job you want to assign to each character, as any of them can do just fine no matter what job they are assigned to.

That wraps up our coverage for character stats and what they mean, but be sure to check out our other Bravely Second guides for even more help with the game.

Home / Game Guides / Bravely Second Guide: Each Character’s Base Stats And What They Mean