Bravely Second Guide: How To Get The Demo Rewards And What They Are 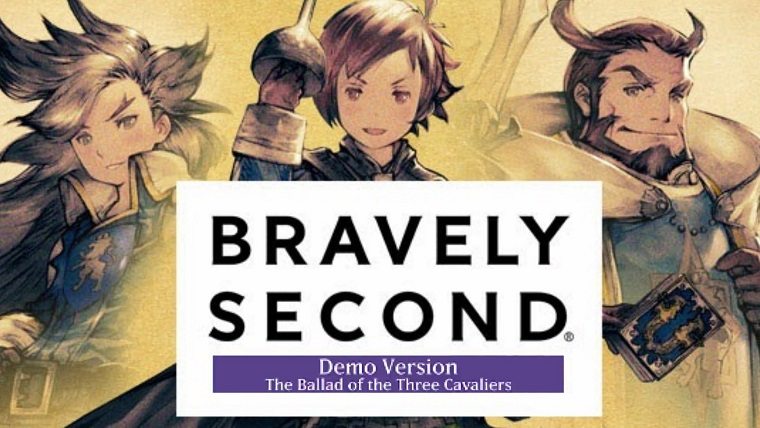 Bravely Second had its demo released early last month, which not only served as a taste for the gameplay but also was a prequel story to the events of the main game. The demo is called The Ballad of the Three Cavaliers and is available to download for free on the Nintendo eShop, offering several hours of gameplay that is well worth the time investment.

Despite the fun of that the gameplay in the demo brings on its own (read our thoughts on it right here), there are also incentives for making your way through to the end. As you spend more time in the demo and progress through it you will receive rewards that can be redeemed in the main game. How is it that you get the bonus content from the demo file over to the file of the main game, though?

Thankfully, the process is very simple and straightforward. As soon as you boot up a new file in Bravely Second you will receive a message that says “We’d like to give you a gift for playing the demo version! Will you accept it?” Unless you hate free stuff, click “yes” and you will immediately get all of the bonus content from the demo added to the main game.

As an added bonus, this process can be done on more than one save file, so when you come back for a second play-through you will be getting the free bonus content all over again.

As for what the demo rewards are and how to get them, scroll down for a complete list of what they are and what to do!

You will also be able to transfer up to 20 villagers over to the main game that were acquired through StreetPass.

That covers it for transferring the Bravely Second demo content over to the main game, but be sure to check out our other Bravely Second guides for even more helpful tips and strategies.

Home / Game Guides / Bravely Second Guide: How To Get The Demo Rewards And What They Are