Bravely Second Guide: All Summon Locations For The Summoner Job 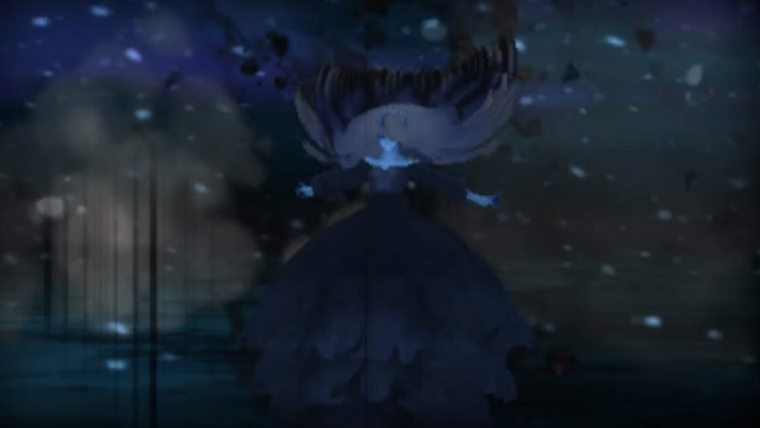 Bravely Second features a lot of jobs to sink your teeth into, but one of the most rewarding is definitely the Summoner job. This magic wielder utilizes a variety of beasts that can be called upon for the right amount of MP to do severe damage to all foes at once. However, the summons aren’t things that you have automatically and can’t be bought at shops like other magic spells, so how many are there and where do you get them?

Luckily, there aren’t too many summons for you to have to track down and the requirements for getting them aren’t too severe. What it essentially boils down to is you finding the cloaked owl man in various areas, and then enduring his summon attack without being killed or defeating him in combat. If you’re still standing after he summons the monster or you beat him in combat then the summon is yours.

There are 7 summons for you to find throughout the course of the game, with each one dealing either elemental-based damage, enemy stat de-buffing or healing HP that is a huge help. Scroll down for a list of each of the summons and where they are located:

Amaterasu – Located in the snowy island in the north-east portion of the world map. Requires both the rowboat and airship

Deus Ex – Located in the Depths portion of Ba’al Crater

Girtablulu – Located in the 4th Floor portion of Everlast Tower

Promethean Fire – Located in the Middle portion of Abandoned Aqueduct

Most of these encounters will take place as you stumble upon the cloaked owl man throughout your dungeon exploration, so getting all of the summons definitely isn’t too much of a hassle. In fact, the only one that really has you going out of your way is Amaterasu, as it isn’t located in a dungeon and requires a little exploration. Getting all of the summons is definitely recommended, because with them you’ll have all the bases of elemental moves covered and will be able deal with groups of enemies much more easily.

That wraps up the summon locations guide, but be sure to check out our other Bravely Second guides for even more help with the game.