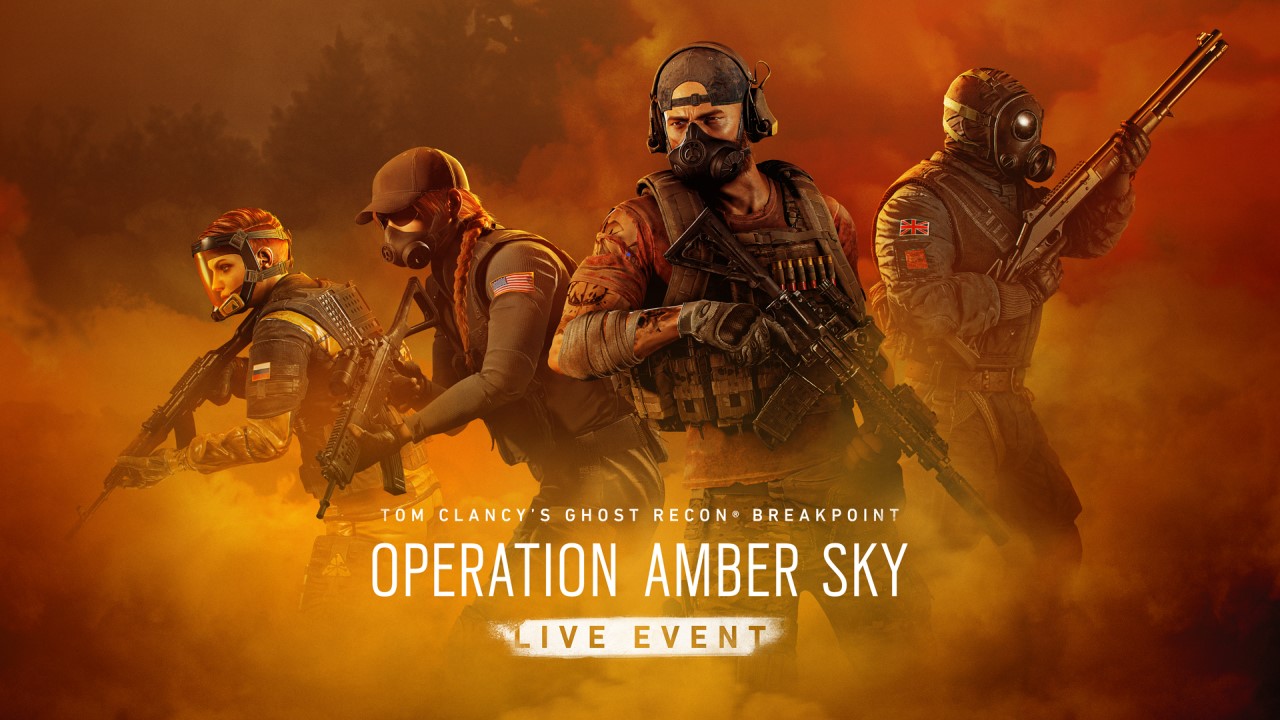 Ghost Recon Breakpoint is kicking off 2021 with a new event. Ubisoft is leveraging one of their other Tom Clancy titles in a new crossover event. Ghost Recon and Rainbox Six are once again coming together — this happened in Ghost Recon Wildlands via Special Operation 2 in 2018 — in a free narrative add-on titled Operation Amber Sky, which sees the two teams working alongside each other.

Prior to the January 21st launch of the event, Ubisoft is rolling out Title Update 3.10, bringing a host of changes and additions to the steadily-improving offering that is Ghost Recon Breakpoint. Below you can find everything from entirely new firearms awaiting players at Maria’s Shop to fresh threads to previously unseen gameplay mechanics.

As we head into 2021, we are thrilled to be releasing our third Live Event. Similar to our previous Live Events, Operation Amber Sky will bring new limited-time content starting on January 21 and will end on February 1.

The event will bring out nine new missions:

For all the details on Live Event 3, check our mission briefing here.

These rewards are time-limited exclusives and will be made available at Maria’s shop two weeks after the Live Event ends.