Hurry up and redeem every single code. These gifts will help you on your hunt for treasure. 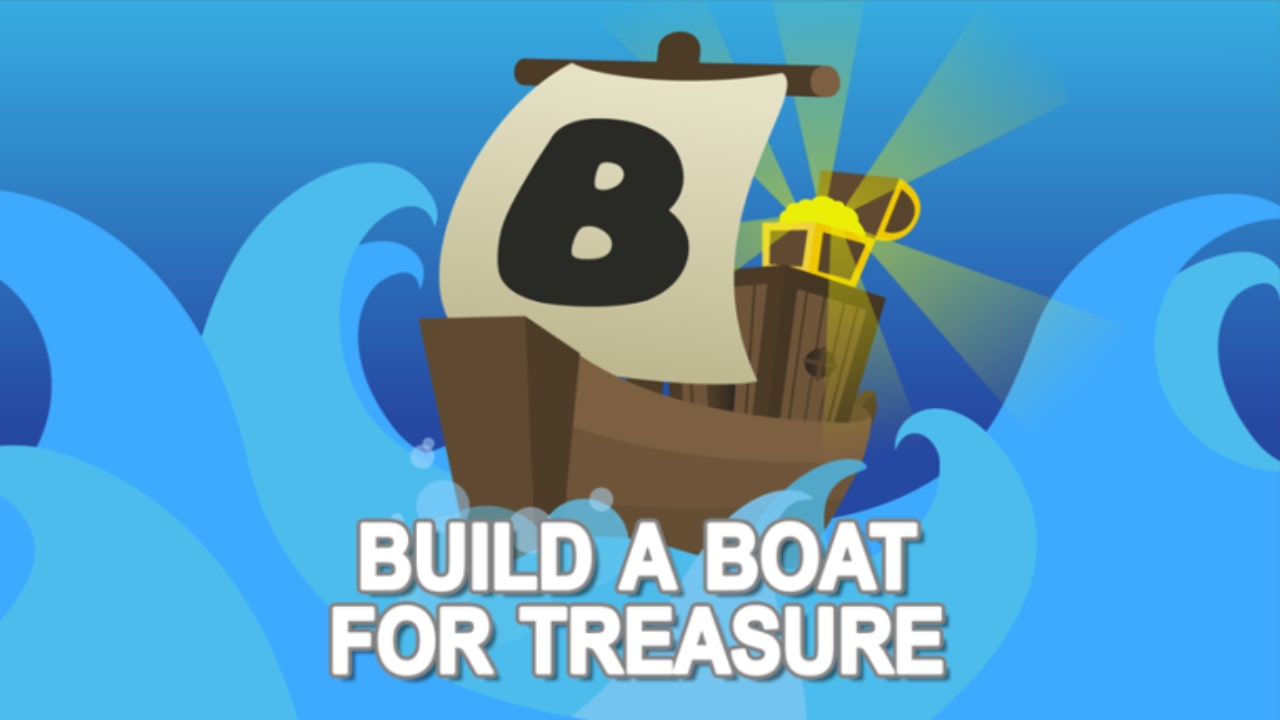 This adventure game will let players build a ship and sail to unexplored locations looking for treasures and more. The game’s developers released some codes, allowing players to get some free items and currency, a practice that is becoming standard on the Roblox platform. Every month, Roblox developers are releasing more redeemable codes, allowing fans of their game to get some free items, premium currency, and more.

To redeem any of these codes, you will need to follow the next steps:

That is all you need to do if you want to claim any of the codes we are giving you. If you are on the hunt for some codes for games like Anime Fighters Simulator, Bee Swarm Simulator, and All Star Tower Defense, go to any of our articles, and we will show you some free redeemable codes.