The latest news in the world of video games at Attack of the Fanboy
November 9th, 2014 by Dean James 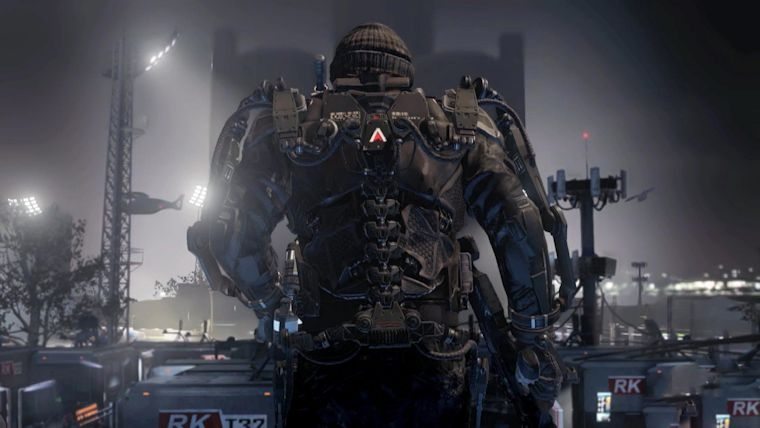 As with past entries in the series, Call of Duty: Advanced Warfare features a number of collectible pieces of intel throughout the game. Each stage holds three pieces, with a total of 45 across the 15 in-game missions. In Advanced Warfare, the intel pieces comes in the form of a laptop, which is pretty easy to notice while playing, though they are often hidden in areas that the player would never look otherwise. This guide will cover the first nine intel pieces, which are found during the first three stages of Call of Duty: Advanced Warfare. 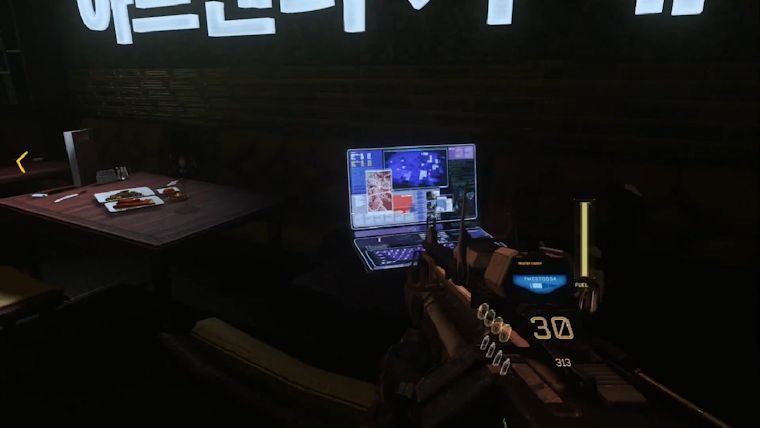 Once you reach the mall, where you must face off against a number of soldiers that will come in from above, defeat all enemies after going up the first flight of stairs. Move forward and climb up another staircase, where you will see a restaurant on the right side. Enter and you will find the first piece of intel sitting on a table in the back right area. 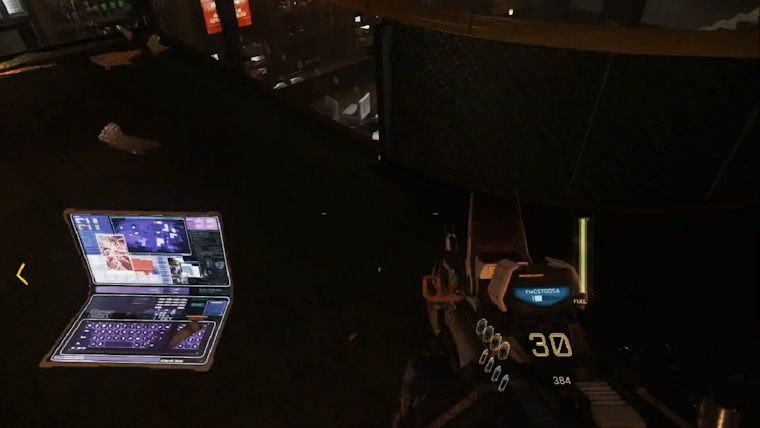 After you make it through the subway, you will appear back outside with a number of enemies in the way. Take out the first group and make your way into the restaurant on the ground level across the street. From the second floor, move into the next store over, which is a bar. There will be a small staircase on the right side. Take it up and you will find the second piece of intel to secure. 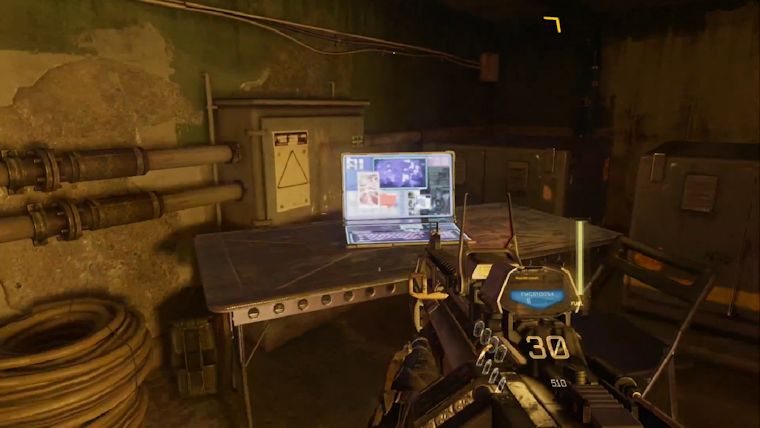 Near the end of the stage, you will receive a mission to destroy the Havoc Launcher. As soon as you pick up the charges, turn around and follow your team down into an area with what looks to be a waterfall. Walk directly into this and you will end up in a secret room, which holds the third and final piece of intel for the first stage. 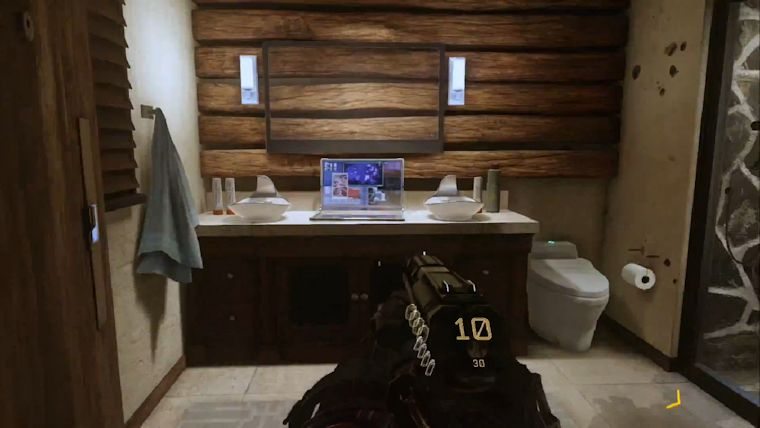 After rescuing the president from the media room the first time around, exit the room where the president is being held and go into the room across the hall. Inside the bathroom of this bedroom, the intel will be sitting right on the sink. 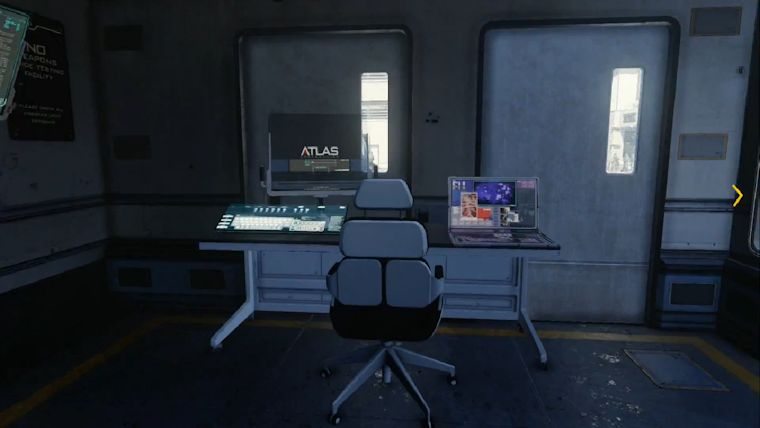 After the quick tour of the premises and the showing off of the advanced warfare by Jonathan Irons, do not enter the building ahead quite yet. Instead, head to the little administrative buildings on the right side, with the one on the right holding the second piece of intel on a desk to the right. 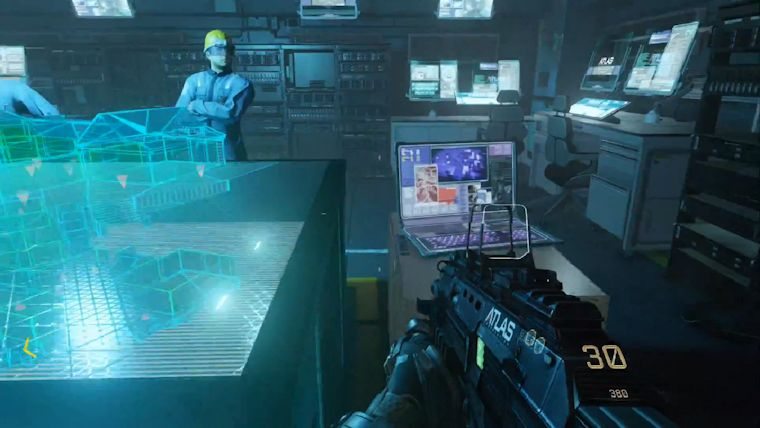 Once you read the the weapon loadout room near the end of the stage with Gideon, instead of entering the elevator opposite Gideon, head into the Engineering room to the right. You will find the final piece of intel for this stage sitting right there next to the hologram table. 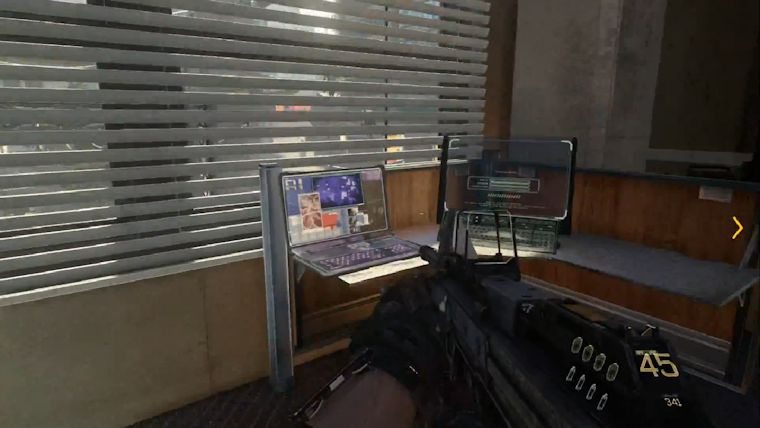 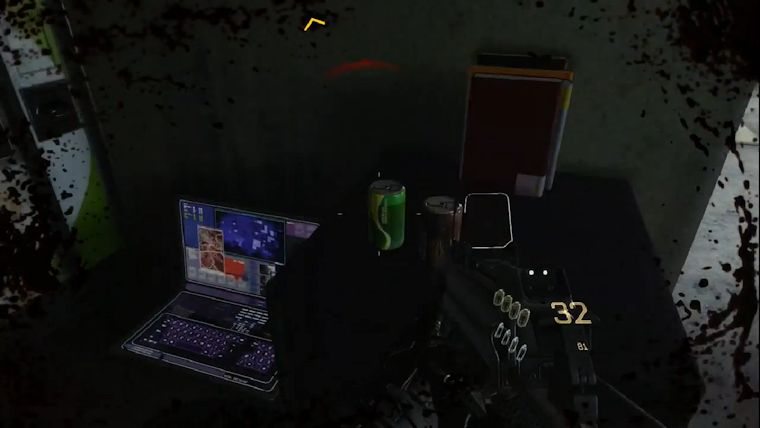 Once you are attacked by the vehicles that almost runs you over, run up the stairs and jump down into the courtyard. Directly after entering the courtyard, head up the stairs on the left and into the door straight ahead. Look in front of the vending machine on the right for the second piece of intel, hidden behind a little cabinet. 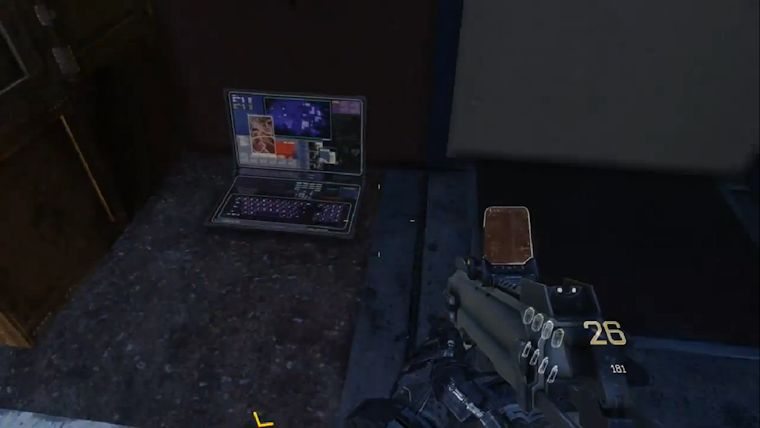 After successfully flanking the gunner vehicle, move to the new marker that says “climb.” However, first turn directly around when you get there and you will find the third and final piece of intel for the third level to the right of a crate.