The latest news in the world of video games at Attack of the Fanboy
November 7th, 2015 by Dean James 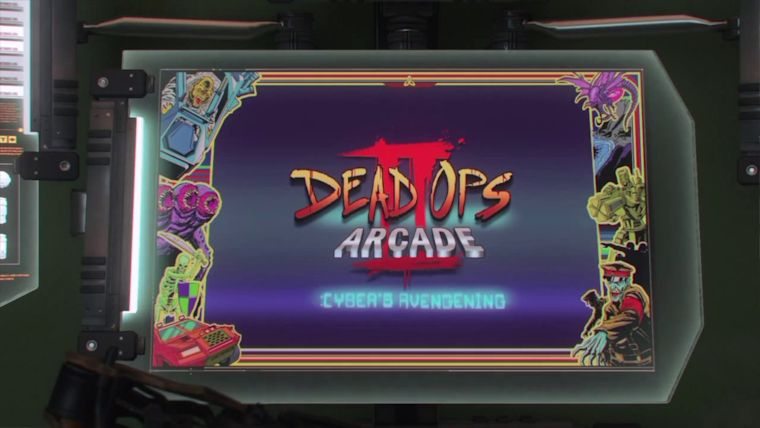 Call of Duty: Black Ops 3 is now available and this jampacked game is already full enough with a campaign, zombies, and multiplayer, but Treyarch has also hidden something else in there, a sequel to Dead Ops Arcade.

The process for unlocking Dead Ops Arcade 2 is not that hard, but still requires you to do a little bit. First of all, you have to complete the first two missions in campaign. After this, you will unlock the safehouse, which is exactly what you need.

Now, after completing the second stage, return to the main menu and choose Campaign again, but instead of starting it back, choose the new option that says “Go To Safehouse.” Within the safehouse, you’ll find the Data Vault, which you should access.

Upon having control of the computer, scroll to the very top left, where you will find a hidden button that looks like a diagonal 2 directly to the left of the words “Data Vault.” Hitting the respective command button on your platform will then open up a screen that shows Dead Ops Arcade 2, which you can then choose again to fire up.

This is a neat little easter egg to be found in Call of Duty: Black Ops 3, so make sure to try it out.