One of the best guns in the game gets even better. 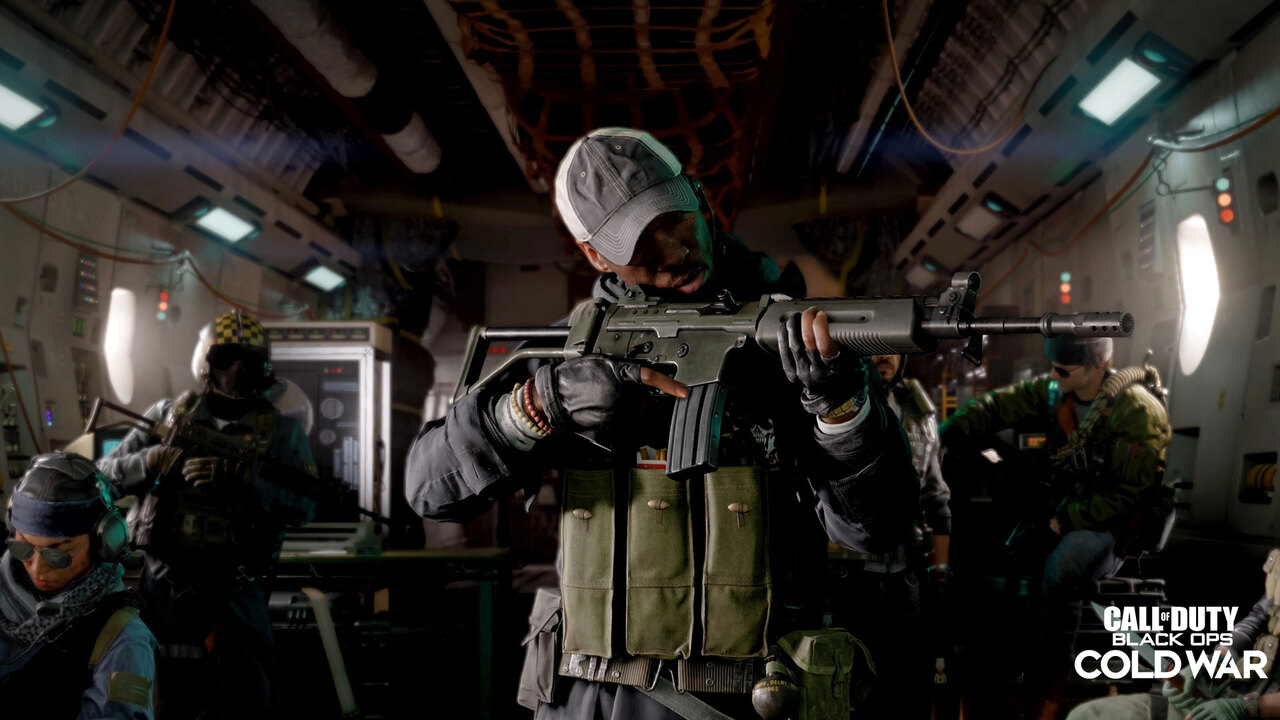 Let’s not beat around the bush here. The MP5 is one of the best weapons in Call of Duty: Black Ops Cold War, but with this loadout and these attachments, it will become even better. The MP5 absolutely shred enemies up close, but its performance falls off at range. These attachments make the gun much more stable and increase its effective range, allowing it to compete with assault rifles and tactical rifles. This loadout also makes the sprint to fire speed much quicker so you can get the jump on enemies and win firefights without taking damage. This is the best loadout and attachments for the MP5 in Black Ops Cold War. 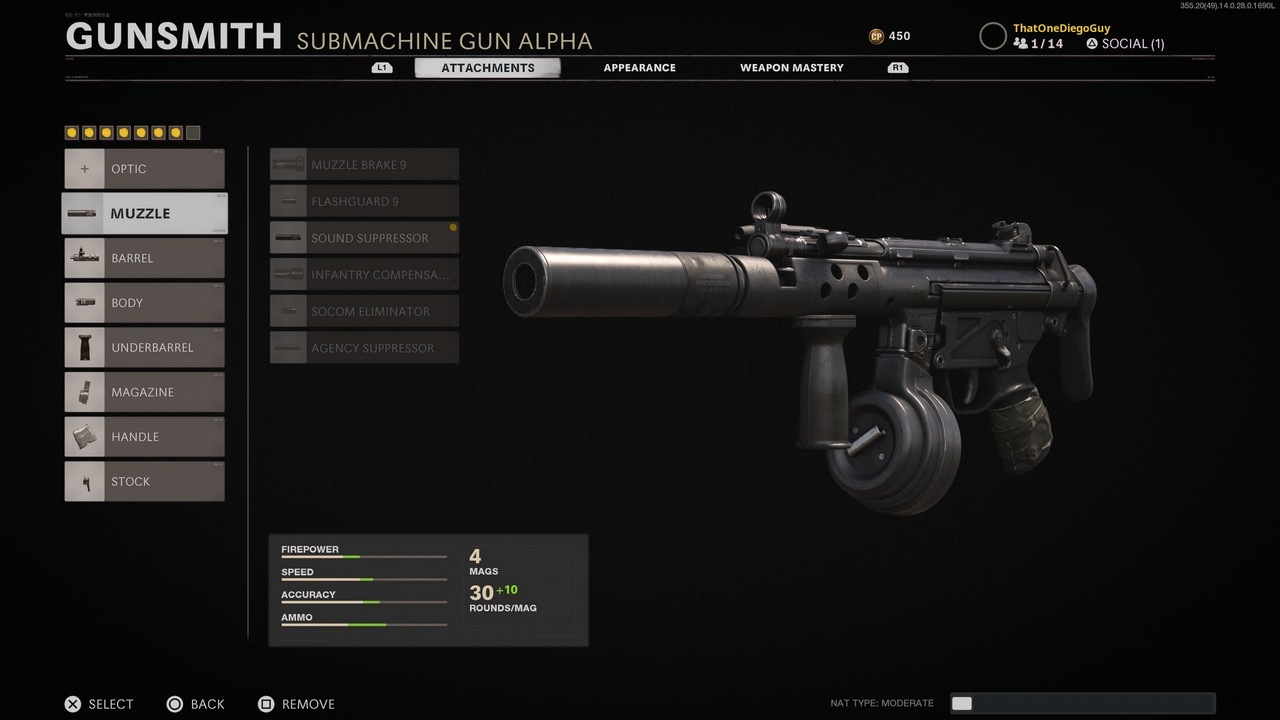 The Microflex LED Optic can be swapped with whichever sight you like. There are no statistical differences between them, so it comes down to preference. The Sound Suppressor is necessary to maintain the element of surprise. Firing an unsuppressed weapon marks you as a red dot on the enemies’ mini-map, and that makes you a target.

The 9.1″ Rifled Barrel increases the weapon’s effective damage range, solving one of its most critical weaknesses. However, for those up-close engagements, the Steady Aim Laser Body attachment makes hip fire more accurate so you don’t have to waste time aiming down sights.

The Foregrip Underbarrel attachment reduces recoil, which is great when paired with the increased range from the Barrel attachment. These two make the MP5 a monster at range. You’ll also be able to fire for longer periods of time without reloading thanks to the 40 Round Drum Magazine.

Finally, the Speed Tape Handle and the Collapsed Stock attachment both give the MP5 a faster sprint to fire time, which is crucial for an SMG. You’ll be able to fire first much more often, and that usually results in more kills. If you’re running and gunning, it’s a noticeable improvement over the stock weapon.

To get all eight attachments, you’ll need to equip the Gunfighter Wildcard. If you want to run another Wildcard, you’ll have to drop the attachment count to five. We recommend removing the Optic, Handle, and Magazine if you really must. Once your weapon is kitted out with your preferred attachments, check out our Multiplayer Perks guide so you can choose the best Perks to pair with your new gun.