Black Ops Cold War – How to Get Adler

Adler is playable in multiplayer and Zombies. Russel Adler is a newcomer to the Call of Duty series, making his debut in Black Ops Cold War as a playable Operator in multiplayer and Zombies. Adler also has a starring role in the game’s campaign, which is a direct sequel to the original Black Ops. He, along with Mason, Woods, and Hudson, must track down a Russian spy known only as Perseus and uncover a conspiracy that threatens the world. Once unlocked, you can use him in multiplayer, Zombies, and Warzone. Here’s how to get Adler in Call of Duty: Black Ops Cold War.

How to Unlock Adler in Call of Duty: Black Ops Cold War

To unlock Adler, you have to get 10 kills with scorestreaks in multiplayer. After doing so, Adler will become available as a playable Operator for the NATO faction alongside Woods and Park. 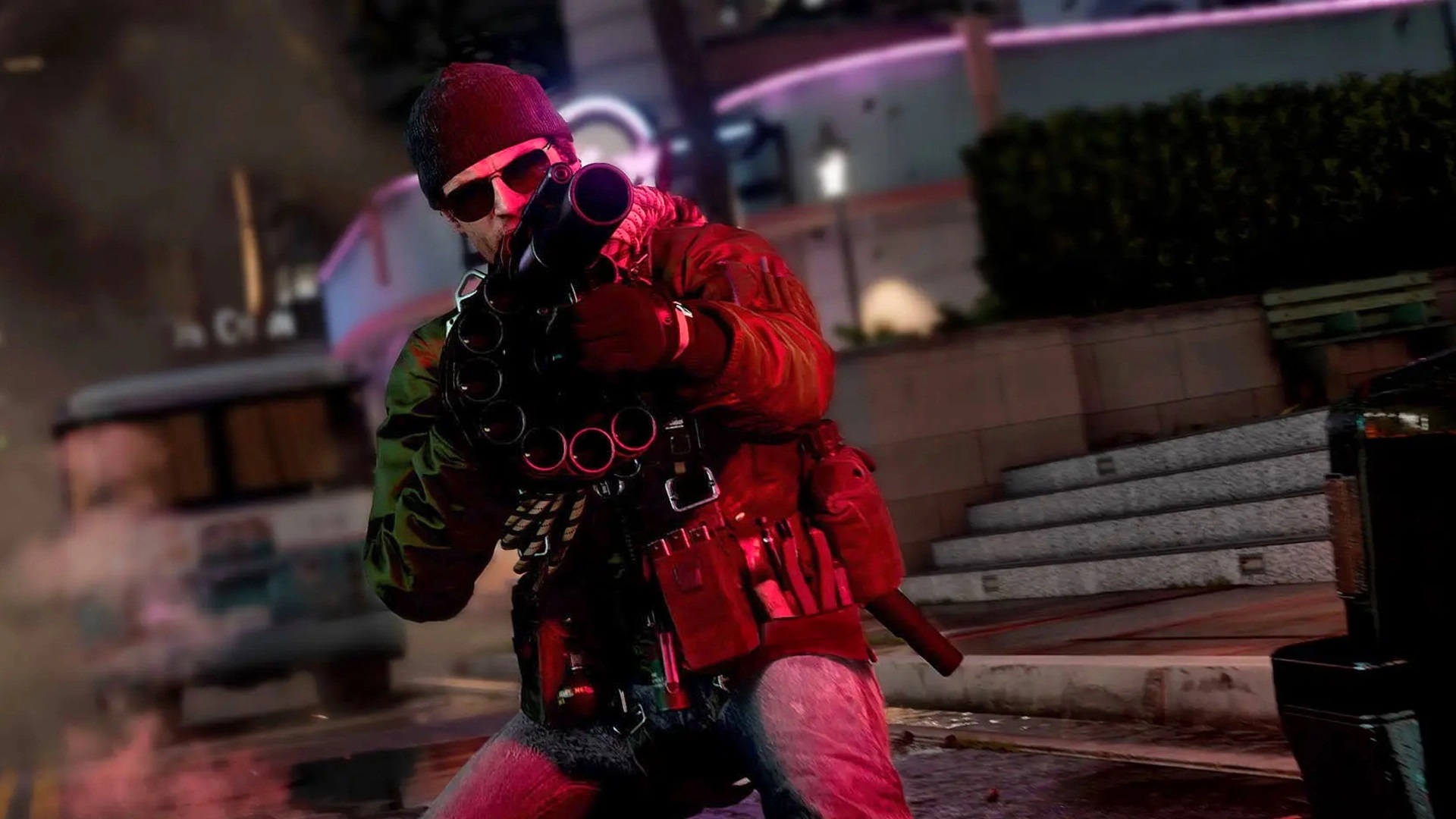 This challenge isn’t incredibly difficult, and you will likely complete it just by playing normally. Of course, in order to get kills with scorestreaks, you must equip scorestreaks that actually do damage to enemies. Get rid of the Spy Plane and use something like Artillery or a Napalm Strike. If you can secure a more expensive scorestreak like an Attack Helicopter, then you may be able to get the necessary amount of kills off of one scorestreak. You don’t have to get all 10 kills in one game, though, so a few kills here and there with an RC-XD will suffice.

Once unlocked, you can use Adler in multiplayer and Zombies like any of the other Operators. He’s also available in Call of Duty: Warzone if you unlock him first in Black Ops Cold War. In Warzone, Adler be listed alongside the other Modern Warfare and Black Ops Cold War Operators under the NATO banner.