See the exact details of your weapons in the gunsmith. 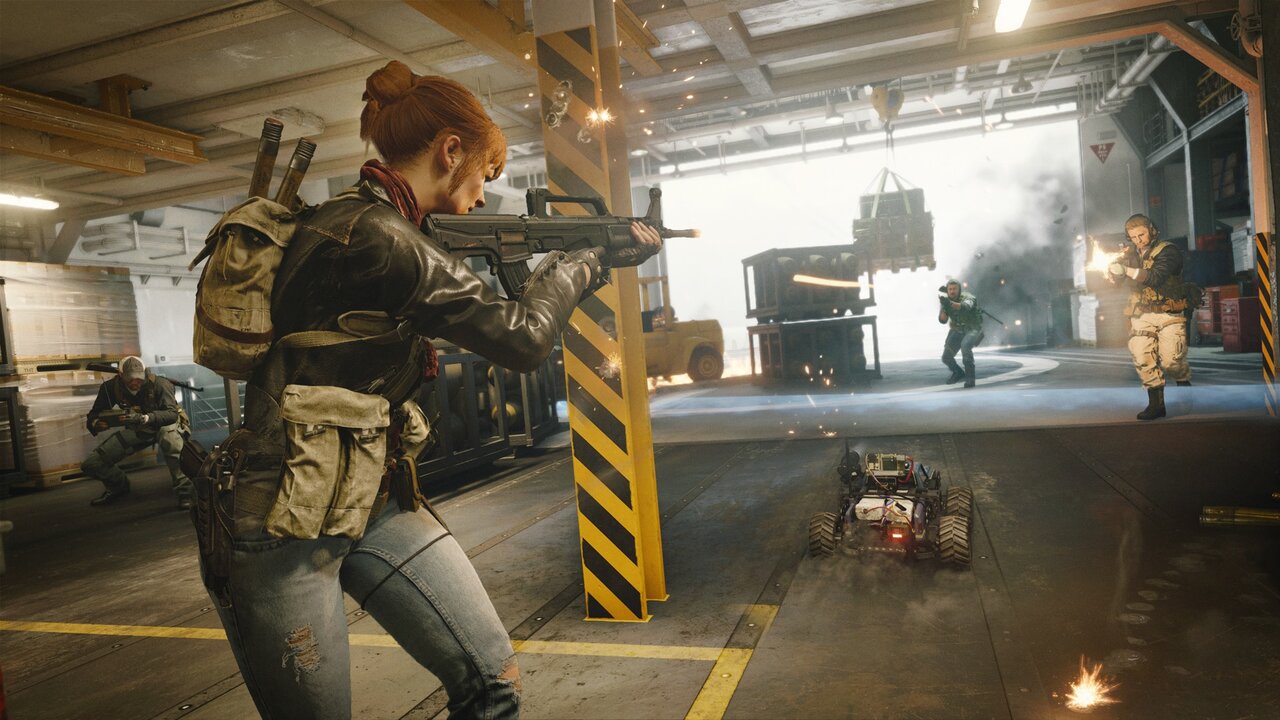 Call of Duty: Black Ops Cold War lets you view detailed weapon stats when choosing attachments in the gunsmith, but the method of doing so isn’t the clearest. Treyarch has laid out an extensive list of statistics and numbers for you to look over while creating a class, but they’re hidden by default. You can only see basic percentages in the gunsmith at first, but you can swap to detailed stats at any time. Here’s how to view detailed weapon stats in the gunsmith in Call of Duty: Black Ops Cold War.

To see detailed weapons stats in Black Ops Cold War, head to the gunsmith. Hover over a new attachment for the weapon of your choice and then press the R2 button. This will open a long list of statistics for your weapon, including the exact changes and effects that that new attachment would have on your gun. This only works with attachments that actually affect your weapon’s performance, so you cannot see detailed stats while selecting a scope. Any other attachment will do, however. Being able to see the exact specifications of a weapon is a godsend for players who want more control over their weapon’s performance. Normally, Call of Duty players would have to rely on the community to test weapon performance manually, but now there are official statistics straight from the developer available in the game. Everything, from bullet velocity to recoil control, is now laid out in the gunsmith with exact numbers.