This is a small hotfix patch. 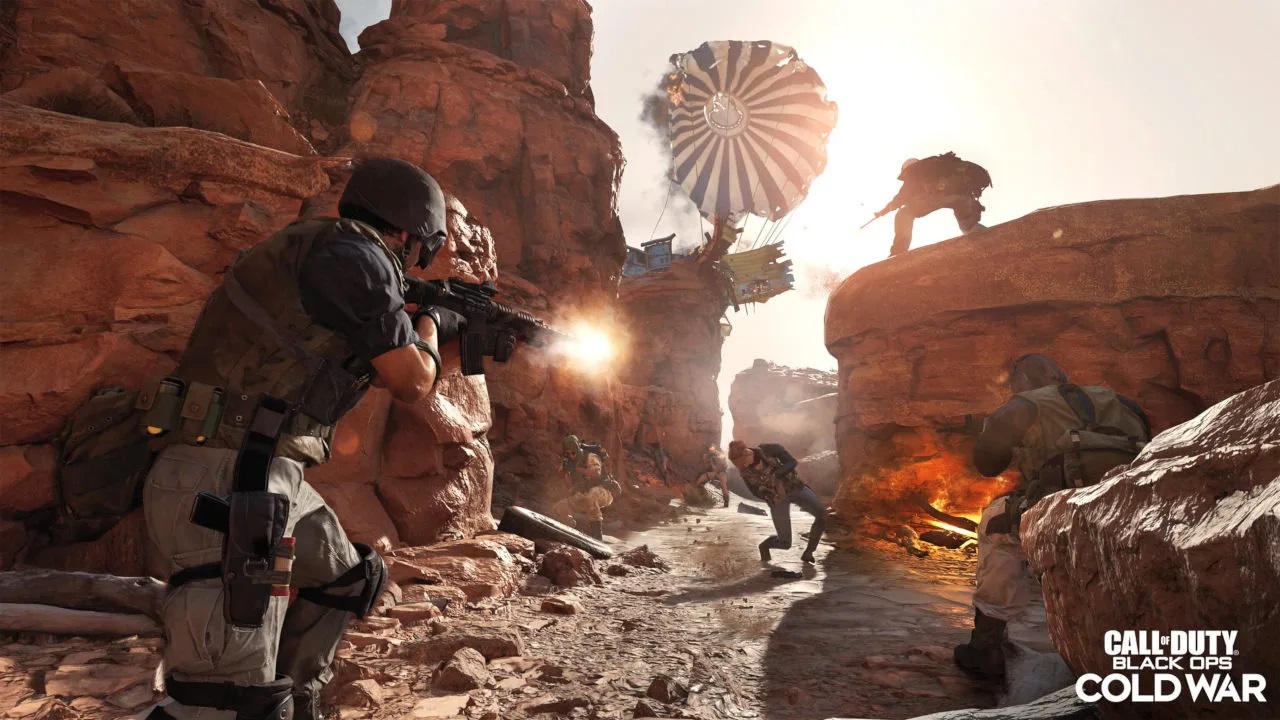 There are currently no official patch notes for Call of Duty: Black Ops Cold War update 1.05. The patch has only recently gone live, and Treyarch has not released any information regarding this update at the time of writing. All we have to go off of is the PS4’s update information, which you can check out below.

This is the same generic changelog that becomes available with every update. We will update this article once Treyarch releases patch notes (if they even do at all). This is a small, unannounced patch arriving only a few days after launch, so it’s unlikely that there is any significant new content or any huge balance changes in this update. Those will likely be coming in the next few weeks. Nuketown ’84 arrives in Call of Duty: Black Ops Cold War on November 24, and the first balance adjustments could come alongside that update next week.

Call of Duty: Black Ops Cold War is available now on PC, PS4, PS5, Xbox One, and Xbox Series X|S. Keep an eye on the official Treyarch site to see patch notes as soon as they drop.