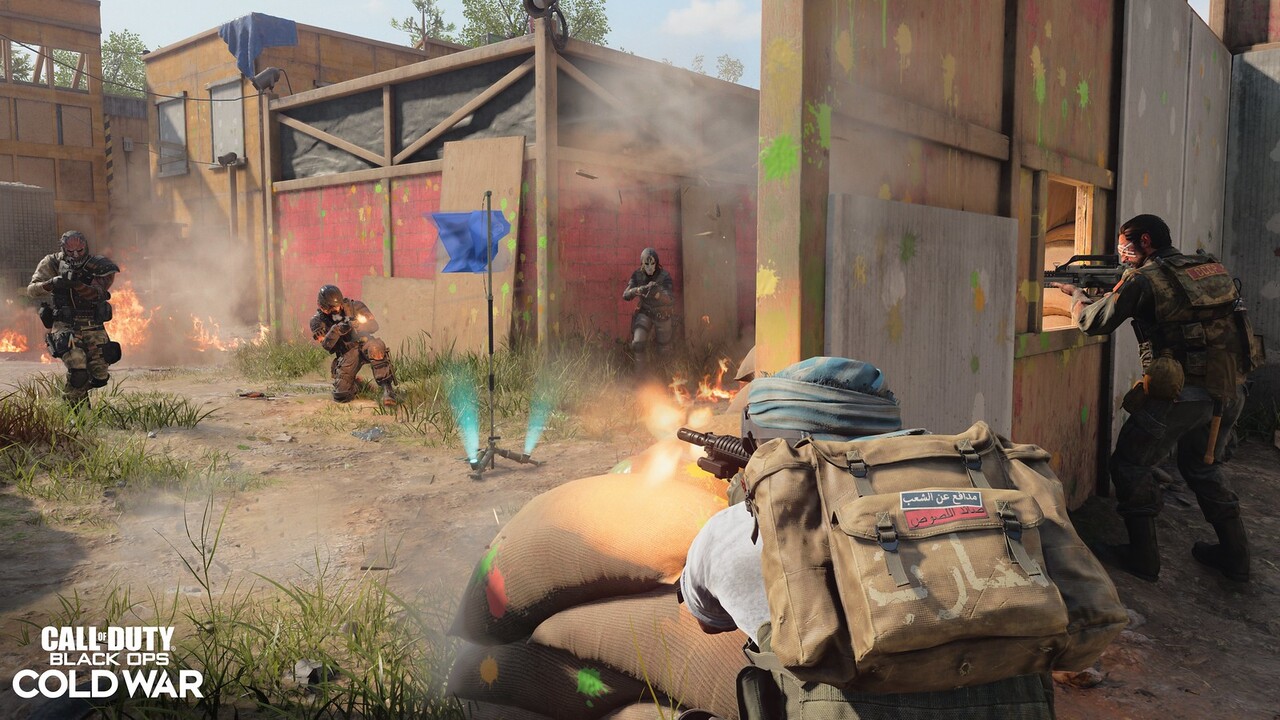 Update 1.20 has arrived for Call of Duty: Black Ops Cold War, and here’s the full list of changes and fixes added with this patch. On PS5, this update is version 1.020.000. Season 4 Reloaded is finally here, bringing a much-needed mid-season refresh to the game. New weapons, modes, operators, and more are coming to both Black Ops Cold War and Warzone with the release of update 1.20. The content won’t go live until Season 4 Reloaded officially releases on July 15, but the preloading has already started for some players. Here’s everything new with Call of Duty: Black Ops Cold War update 1.20.

The update will be roughly 9 GB on all platforms, but the file size will vary slightly based on your preferred platform. Here are the download sizes for each system:

If you only own Call of Duty: Warzone and not Black Ops Cold War, then the update will be much smaller. Free-to-play Warzone players will only need to download 8.9-10.4 GB depending on their platform. PC players will need a ton of extra space on their hard drives regardless though, as the update needs 63.2-111.5 GB of additional space for the update copying process. This is only temporary space that is reclaimed when the patch is installed, but the space needs to be free either way.