Call of Duty: Modern Warfare – How to Get a Nuke

Call in the tactical nuke for the win. 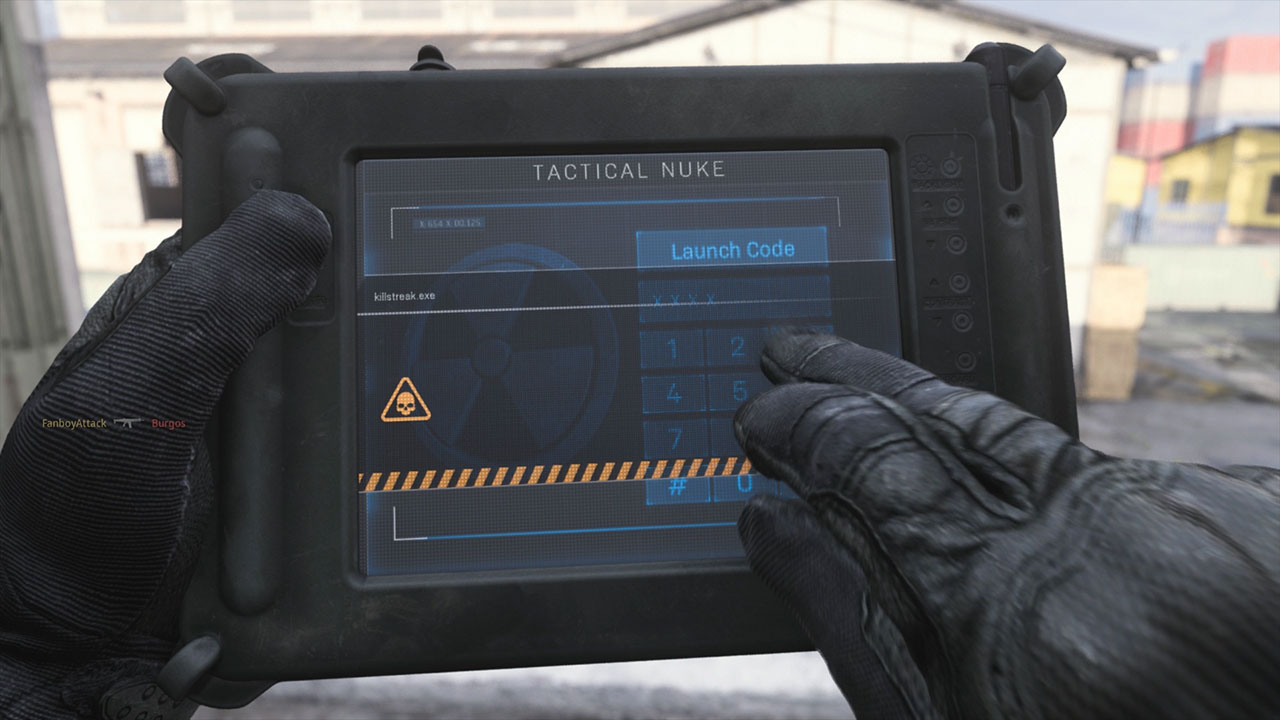 How to Get Nuke in Modern Warfare

Sounds simple enough, right?  Actually, the Nuke is not a common occurrence in the new Modern Warfare.  30 kills in a row without dying is no small feat and reserved for the best players in the game.  However, if you really want to see the nuke animation on screen, you can probably get it pretty easily by heading into a private match with friends and killing each other, or you can get it by setting the bots to recruit difficulty to get it pretty easy as well.

You can check out the Modern Warfare Nuke in Private Match below:

Home / Game Guides / Call of Duty: Modern Warfare – How to Get a Nuke