The Day One Update has big changes in store for players. 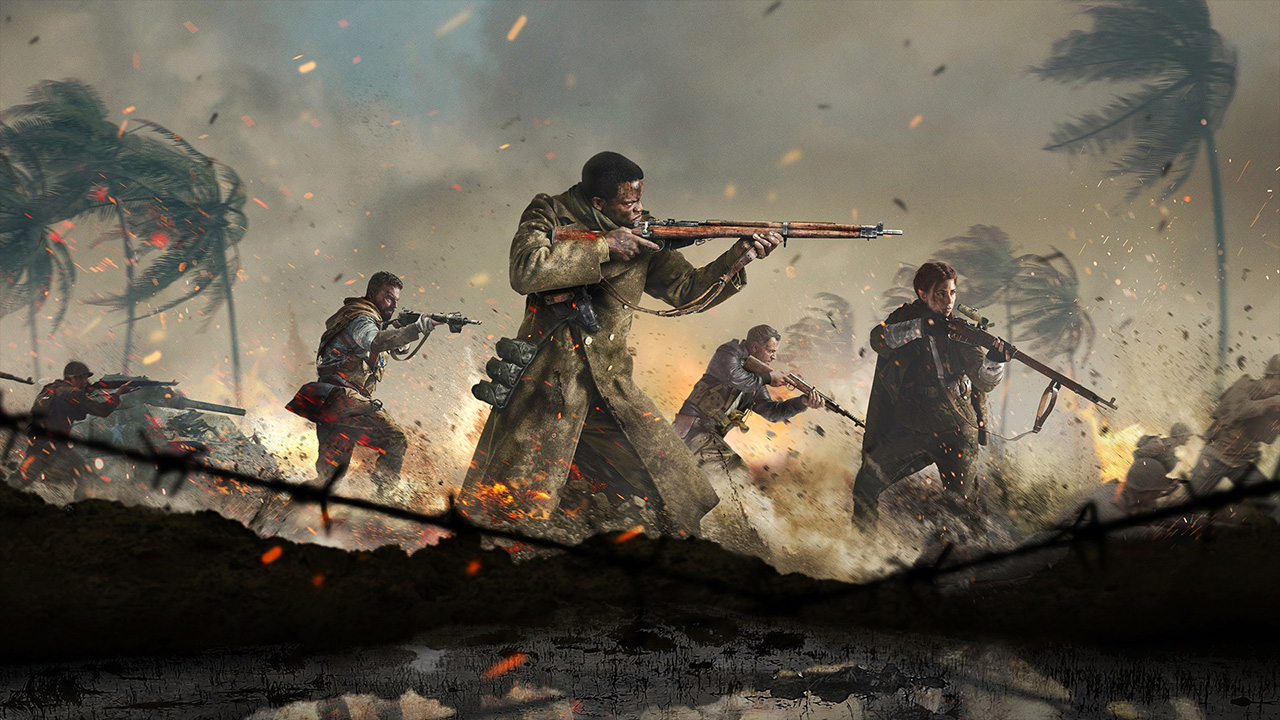 The Day One update has arrived for Call of Duty Vanguard and here’s the full list of changes that you’ll find in the game.   This update is the first one for Call of Duty Vanguard which gets the game ready for the global launch.   A number of changes have been made across the board and affect things like audio, spawns, movements, weapon balancing and more.  There may be some big changes from the last time you played the game which would’ve been in the beta.  One of the biggest changes you’ll find is that a Perk that was called “Low Profile” has been replaced with a perk called Ninja.  Low Profile has been removed completely with Ninja taking its place.

Here’s everything you’ll find in the Day One Update for Call of Duty Vanguard.