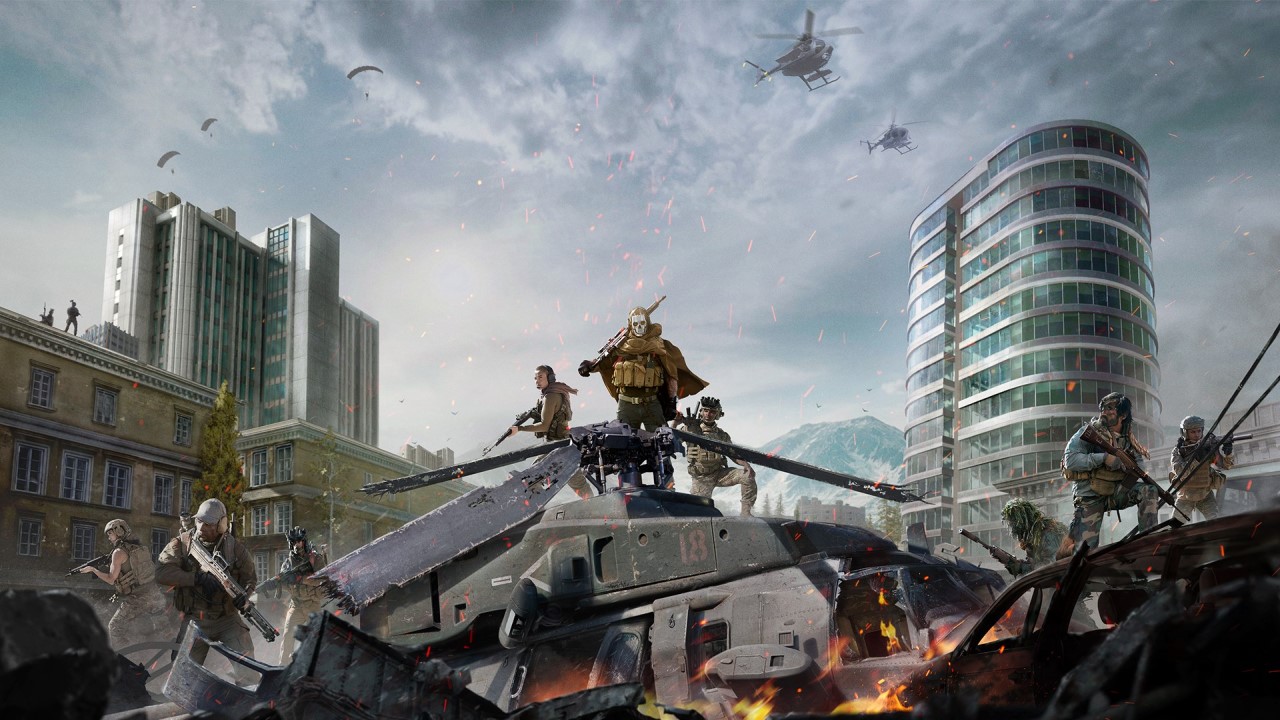 Update 1.35 is going live for Call of Duty: Warzone, and here’s the full list of changes and fixes added with this patch.

Raven Software went ahead and shared with everyone on Twitter the changes and improvements that are going to be implemented in Call of Duty: Warzone, ahead of its Season 3 release. There is quite a good amount of tweaks being thrown into the game, with fixes to certain weapons like the Akimbo (Sykov) and 80 Round Drums (Sykov) taking the spotlight this time around.

The RC-XD is also going to be removed from Buy Stations and you can now only obtain it via Containment Monitors. Containment Protocol missiles are also getting touched upon, so expect way smoother handling, and overall, the game is set to a good start for the next Season. Read everything about the new update right below.

Call of Duty: Warzone is available on PC, PlayStation, and Xbox. For more related content about the game, make sure to check our guides right here.