Can Inkay Be Shiny in Pokemon GO?

Can you get a Shiny Inklay in Pokemon GO? Find out here! 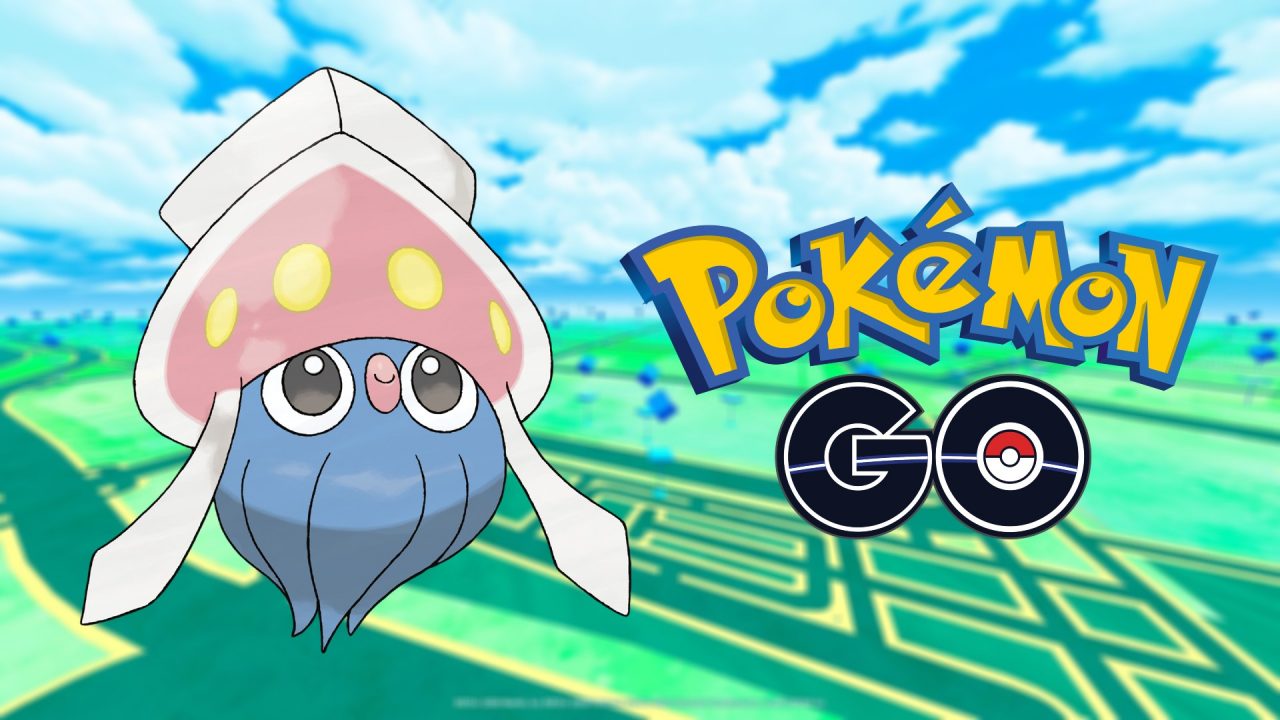 If you’re looking to add another Shiny Pokemon to your collection in Pokemon GO, you’ll normally have to check and see if you’ll have the chance to find a new or fairly new monster in this form. More often than not, when a Pokemon is added to this mobile game, it may take a while before their Shiny Variant is released, with some monsters being in the game for quite a while before it happens.

With Inklay getting their own Special Research Story starting on September 3rd, fans are wondering if they’ll finally get a chance to find this adorable squid out in the wild with a new coat of paint. Let’s dive into the details, and find out if you’ll be able to get your hands on a Shiny Inklay in the game, or if you’re going to be out of luck.

Can Inklay Be Shiny In Pokemon GO?

As you make your way out into the world, collecting different monsters to fill up your PokeDex to the max, you’ll sometimes come across Shiny Pokemon. If you’ve never found one before, these monsters have no competitive advantage, but can offer a new look for your favorite monsters, with some completely flipping their color schemes around, while others get a more subtle change of color.

When they were first introduced into the game, Inklay and its evolution Malamar did not have their Shiny versions available, but, starting on September 3rd, that is all going to change. Yes, with the introduction of this exciting Special Research Event, this adorable squid, and its menacing evolution will get their Shiny Variants added into the game.

They do have one of the more noticeable in the game, with a complete color swap, compared to a shift in tone. This normally blue and pink monster will now show up with a brown and purple variant, completely changing their look around. Malamar looks extremely awesome with this color swap, so doing whatever you can to get your hands on one is a key part of this adventure.

What Are The Chances Of Finding A Shiny Inklay?

Normally, under regular circumstances, you’ll have a hard time finding a Shiny Pokemon in the world, as they are incredibly rare to come across. Normally, you’ll have a 1 in 500 chance to get your hands on a Shiny, so players will regularly take part in Shiny Checking different Pokemon, meaning that they’ll enter an encounter with a monster they may already have, and exit if it isn’t Shiny.

Thankfully, during these types of events, you’ll see the chance for Shiny Pokemon usually boosted a fair amount, ranging from every 1 in 25 encounters, or 1 in 125 Encounters, so you should have a much easier time getting your hands on some of these in their new form.

Thankfully, there will be plenty of monsters to go around during this Special Research Story event, so make sure that you’re checking into our Pokemon GO Guide Section to see what’s on the horizon for this game. You’ll find new Raid bosses on the way, information about the upcoming Season, and everything you’ll need to know about how to evolve your Inklay after you’ve captured enough of them!

Attack of the Fanboy / GAME GUIDES / Can Inkay Be Shiny in Pokemon GO?