Ready for a new season of Pokemon GO? Learn everything you need to here! 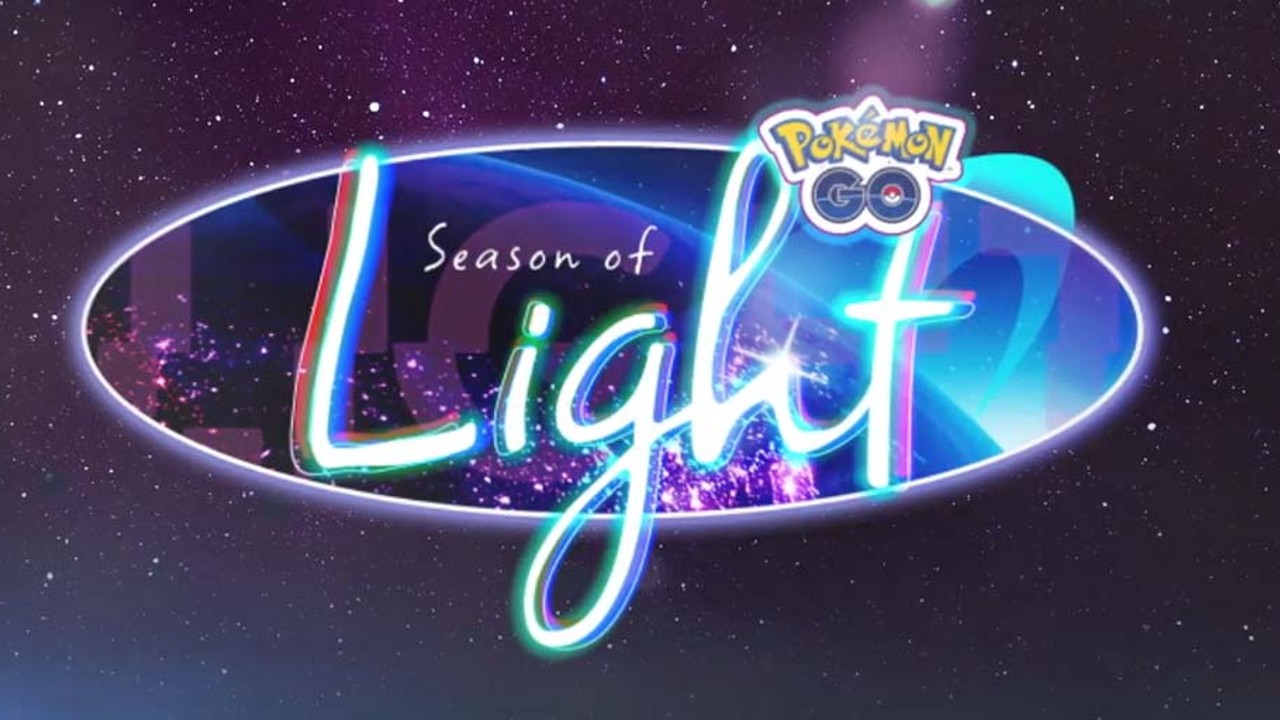 Now that the Season of GO is finally coming to an end in Pokemon GO, it seems that we are about to get hit with something brighter than ever. The Season Of Light is rapidly approaching, bringing plenty of new monsters to the game, new Legendaries, and so much more to look forward to.

If you’re ready to jump into the game for the first time or are a returning Pokemon Champion, there are plenty of new things to look forward to with this upcoming season, so let’s get right into the details about what makes the Season of Light one of the greatest updates to happen in quite some time!

Season Of Light Start & End Date – How Long Is This Season?

If you’re excited to leave the Season of GO behind you, you won’t need to wait very long. Starting on September 1st at 10:00 am Local Time, you’ll be ready to start finding all sorts of new monsters in your area, and some more familiar faces will be returning with this event, as well! Plus, starting on September 3rd, you’ll have a chance to catch a fan-favorite monster and their newly released shiny variant.

You’ll have a fair amount of time to get your hands on tons of new Pokemon, as well as partake in plenty of events before this season comes to a close on December 1st. While it’s not fully known what will happen during this exciting new season, it seems that it’s going to be a very fruitful one.

As you start making your way into the world, you’ll be able to take advantage of some excellent bonuses that will follow you throughout this whole season! For those that have friends all around the world, to players that are looking to get out and about, there are plenty of things to help you on your quest to catch them all. Here are your Seasonal Bonuses for the upcoming season!

If you’re looking to get your favorite monster stronger than ever before, or just want to get your hands on some extra Raid Passes, there are plenty of reasons to get out into the world and check out your favorite areas once more.

As with any of these new seasons, you’ll be able to find plenty of new Pokemon roaming around your area, some familiar faces, and some that you may have never seen in the wild before. However, there are going to be plenty more that start to come out as the season progresses, with new events bound to take place. For the start of this season, however, you’ll be able to find some excellent monsters in the wild, no matter where you are!

Depending on where you’re playing, you’ll also be able to find some exclusive Pokemon roaming around the world, with some being exclusive to the Northern Hemisphere, and others being found in the Southern Hemisphere. Here are the Pokemon to keep an eye out for!

Hatchable Pokemon During Season Of Light

If you’re ready to get out and start moving around, you’ll find plenty of new Pokemon that can hatch from eggs, no matter what distance you need to go. Let’s take a look and see who you’ll be able to find in the Season of Light!

And for your Adventure Sync Rewards, you can look forward to finding these Pokemon.

And for your Adventure Sync Rewards, you can look forward to finding these Pokemon.

Starting at 10:00 AM Local Time on September 1st, players will have an opportunity to get right into the swing of things, and take on a new Special Research Story, that will have you capturing plenty of new Pokemon, and earning yourself something quite special from the start. Here’s what you’ll need to do to do to earn your very own Cosmog in Pokemon GO!

To end this Special Research Story, you’ll just need to activate this final task, where Professor Willow will let you know that he is finishing off some extra research in regards to the task. You’ll be able to finish off this full story when parts 2 and 3 unlock on October 5th and November 23rd, respectively. However, you’ll earn some extra rewards for finishing off the tasks at hand, including a strange amount of XP in the amount of 789 XP, alongside 25 Cosmog Candies, an addition x3000 XP, and x1000 Stardust.

If you’re looking to customize your avatar to match the out-of-this-world vibe that the new season offers, you’ll be able to get an adorable Cosmog hat, alongside clothing items that help you feel like you’re in outer space! And for those that have a packed friends list, where you can trade gifts with one another, getting new stickers can be one of the most exciting parts of these new seasons. You’ll be able to find stickers with these Pokemon during this new season.

And that’s all there is to know to get yourself ready for this exciting new season! If you love everything that the game has to offer, make sure that you’re checking out our Pokemon GO Guide Section, where you’ll be able to find out how to evolve Inklay, the best moves for your Ultra Beast companions, and how to take down Mega-Raids with ease!

Attack of the Fanboy / GAME GUIDES / Pokemon GO: Season Of Light – New Pokemon, Start Date, Bonuses, and Everything We Know