Can You Dodge Roll in Warlander?

The latest news in the world of video games at Attack of the Fanboy
January 24th, 2023 by bhernardo 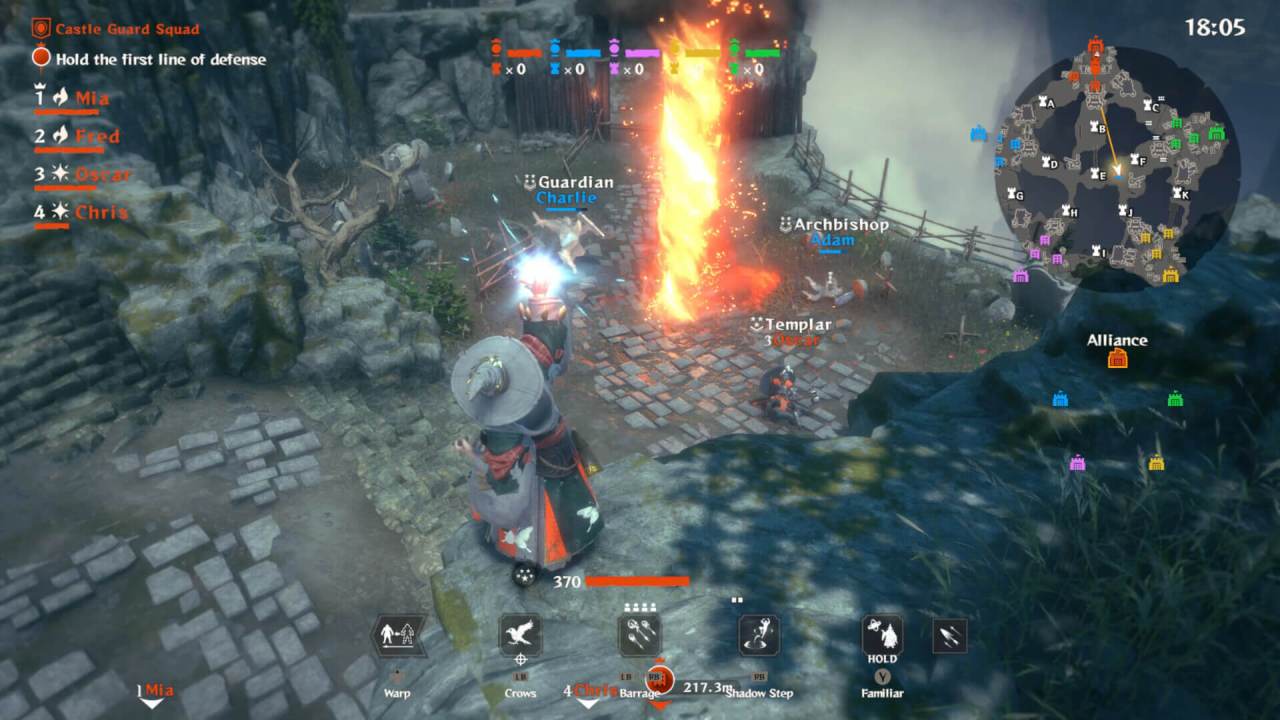 Warlander has just released on Steam in full after a few months in open beta. This free-to-play medieval MMO game may remind you of other games of the same theme, such as For Honor and Mordhau due to its style and gameplay. Then, it’s inevitable to draw connections between these games and the mechanics in Warlander, with dodge roll being a major concern of new players.

Dodge roll usually allows a player to avoid damage that would be dealt to them by rolling on a designated direction. While the character rolls, it has invincibility frames that prevent it from losing health regardless of what attacks would hit them. It’s an essential defensive strategy in most action games, and Warlander has that feel that makes you want to dodge attacks when you’re under pressure from opponents.

The dodge roll problem in Warlander

At the time of writing, it’s impossible to dodge roll in Warlander. Regardless of the character and role you pick, no one can dodge roll, not even with their abilities or general movement actions.

Warlander developer Toylogic has an online public board where players can suggest features and improvements to the game. One of the requests refers to dodge roll, and developers have tagged it as “Under Consideration”, which not only confirms the feature is unavailable in the game, but that its implementation is not scheduled for any of Warlander’s upcoming updates.

Should Warlander have dodge roll?

Fans of the game seem to be split in regards to this feature. In that same request on the devs’ board, a few suggestions came as to how dodge roll should be implemented in Warlander in the future, including as an ability and as standard movement for all characters.

However, some players are concerned that the temporary invincibility a character would have while dodging could mess up the game’s balance, making a few classes too strong defensively. They also note that they don’t see characters like wizards being physically skillful enough to dodge in the game.

For now, if you play Warlander, you’ll have to resort to other forms of defense, because dodge roll is not one of them as is likely not going to be so soon.

Attack of the Fanboy / GAME GUIDES / Can You Dodge Roll in Warlander?