Can you play Shatterline on Xbox, Playstation or Switch? All Consoles Explained

See if this hidden gem is coming to consoles 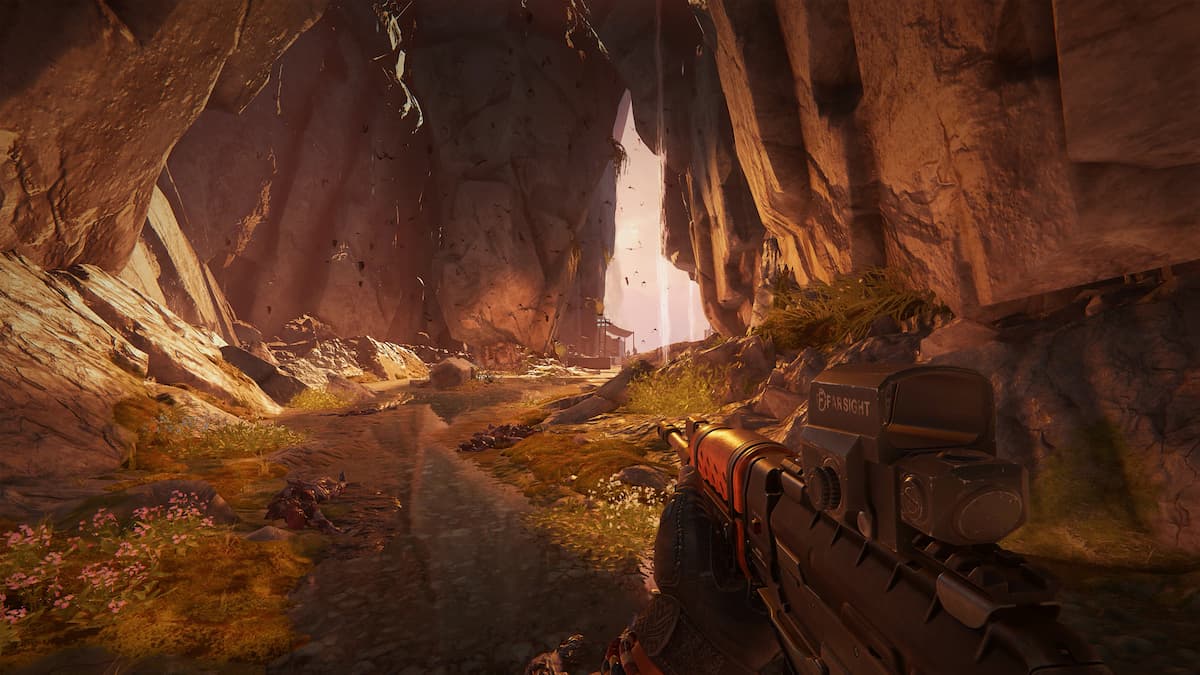 Shatterline is a new, online free first-person shooter game with both co-op and PvP game modes to choose from, like Destiny 2. Its combination of fast-paced, hectic gunfights and unique character abilities makes it stand out from the rest of the competition in drawing attention to the game and making gamers stay there.

Though it is currently only early access, it will release soon, and with it comes questions about what consoles, if any, will Shatterline be on. If you are reading this now, you are probably wondering when or even if the game will come to consoles. Down below, we will give you the answer to just that. Will Shatterline come to consoles? Here is what we know.

Is Shatterline Coming to Console?

Right now, Shatterline is only available on PC. The game has only just launched into early access and will continue to grow its player base online through PC servers. With so much happening at once, the game could not make it to early access on PlayStation, Xbox, or the Nintendo Switch.

However, it may come to consoles in the future, but for now, you can only play Shatterline through PC on Steam or through GeForce Now. According to its Steam page, Shatterline plans to release the full game on February 9, 2023.

According to developers, here is what the game is offering in early access:

The game will also include a Season Pass with a free and a premium pass.

There is a possibility of Shatterline coming to consoles in the future. For now, though, PC players have a monopoly on this gem.

Shatterline is available now for early access on PC through Steam and GeForce Now.

Attack of the Fanboy / GAME GUIDES / Can you play Shatterline on Xbox, Playstation or Switch? All Consoles Explained