Can You Save Chris in The Quarry? 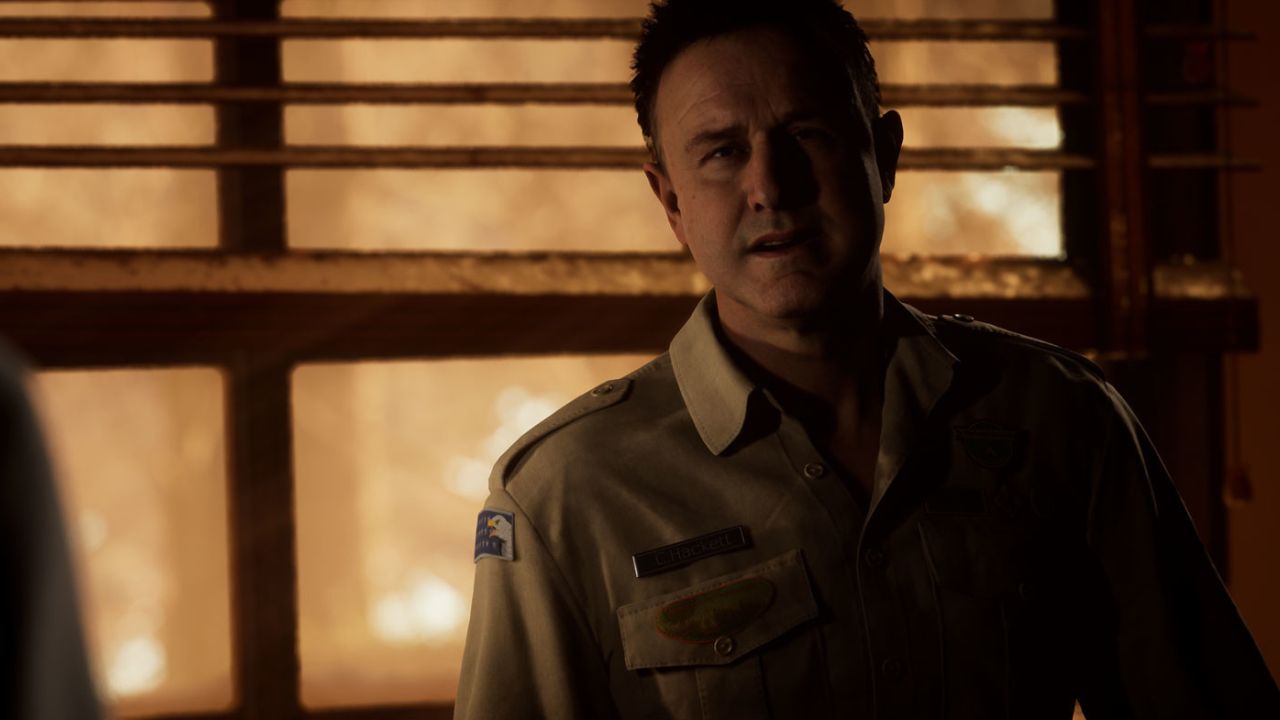 As you work your way through the story in The Quarry, you will have to make the grand decision on who to save and who to lose. Each choice you make, even down to which direction to walk in during specific sequences, will impact the outcome of who makes it out of the camp alive, so you need to think carefully from the moment you step into the game. However, sometimes it can become incredibly challenging to know the right decision to make, and sacrifices will have to be made throughout the game before you know your survivors. But, is it possible to save the face of the Quarry Chris Hackett? Read on to discover if you can spare his life during your playthrough.

Is It Possible to Save Chris in The Quarry?

Unfortunately, there is no possible way to stop Chris from being bitten by a werewolf since that happens before the title begins, but that’s not to say that you can’t save the character differently. When playing through chapter nine, you will be presented with two choices that will impact whether or not Chris survives until the end of the title. Firstly, when Laura says Ryan should let her bite him to heal the wound, you should refuse the offer. Although this decision doesn’t impact Chris, it plays into the final sequence. Slightly later in the chapter, Laura will once again prompt Ryan to shoot werewolf Chris, which would end the curse, but you need to refuse again and shoot Laura instead. Although this saves Chris, you will lose Laura and Ryan.

Unfortunately, there are no achievements or trophies for keeping the Hacketts alive during the title, which is a shame as it’s a real test of patience and morals to do so. The two primary outcomes of the Chris scenario depend on whether or not you want to sacrifice your camp counselors or the Hacketts. So, it’s down to you to decide the fate of your characters.

More on Attack of the Fanboy :
The Quarry The Quarry Guides

Attack of the Fanboy / GAME GUIDES / Can You Save Chris in The Quarry?