Chivalry 2 – Is It Coming To Steam? 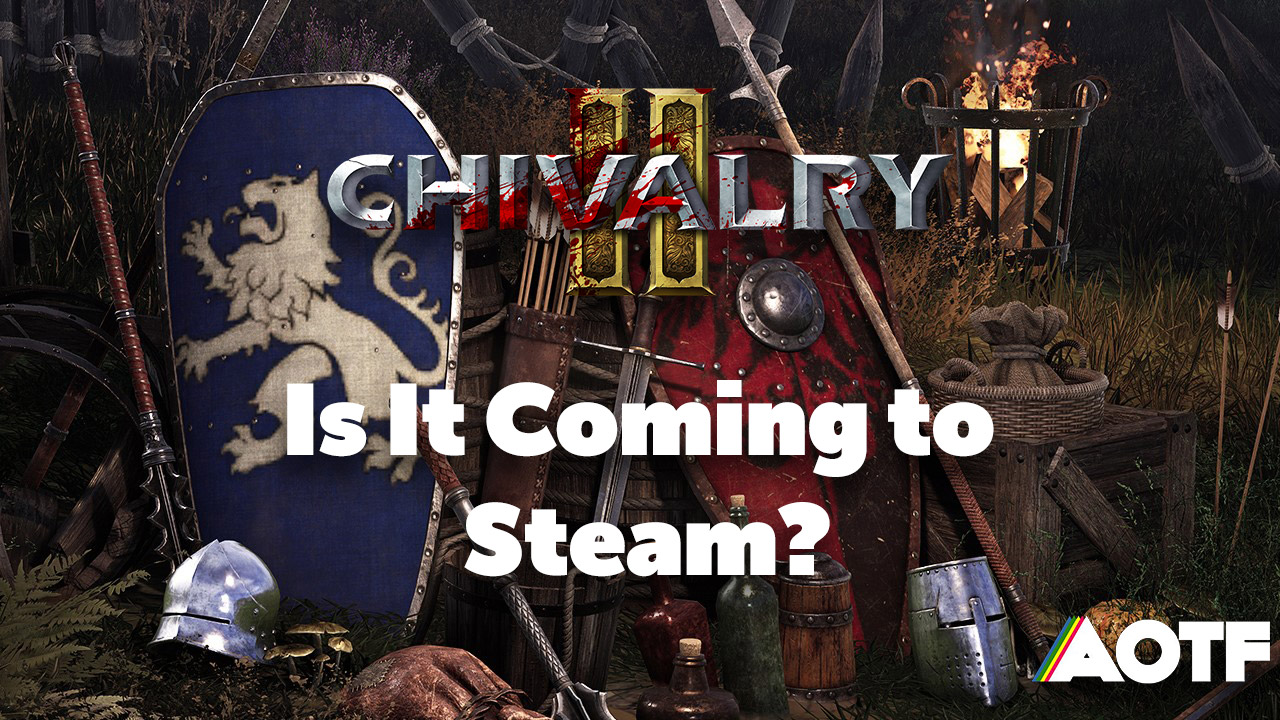 Chivalry 2 has opened the gates to its competitive medieval carnage. Among the many platforms on which you can find Iron Banner Studios’ multiplayer title is PC. However, it may come as a surprise to learn that Steam, the largest digital distribution platform for PC, is not currently hosting the game in its store.

At this time, Chivalry 2 on PC can only be found on the Epic Games Store. The practice of securing exclusives is extremely common in the gaming industry, but it’s a rather new development for PC. Since its arrival on the scene, Epic Games has been acquiring exclusive deals for a wide range of titles, including Chivalry 2. The nature of these deals can sometimes be left ambiguous, raising questions regarding the eventual existence of games outside of the Epic Games Store.

That’s where we come in. We’re here to help remove the fog of mystery and lay bare the status of Chivalry 2.

Is Chivalry 2 Coming to Steam?

Yes, Chivalry 2 is coming to Steam. The game will expand beyond the Epic Games Store once it has satisfied its timed exclusivity agreement. The length of the aforementioned exclusivity is set to last 12 months, a fairly standard timeline for these deals. The developer gave the following statement to address the exclusivity period:

From this clear-cut message, those holding out to play Chivalry 2 on Valve’s launcher will have to wait until June 2022 for the deal with Epic Games to expire.